From Zaira Wasim's decision to the Dalai Lama's comment to the success of Kabir Singh, it has been a heartbreakingly fragile week for women 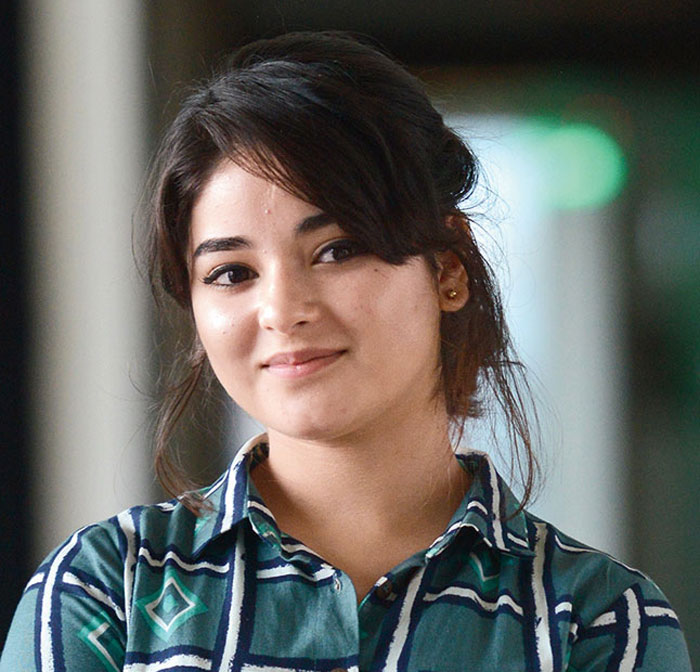 It has been a heartbreakingly fragile week for women, crossing religious and regional lines. Irrespective of the misogynistic stamp slapped on it by critics or by a seasoned CBFC member like Vani Tripathi, Shahid Kapoor’s testosterone swagger crossed the Rs 200-crore mark. It is a genuine box-office hit unlike the much-propped-up Bharat. But what the success of Kabir Singh tells us about our audience is that if the entertainment is packaged right, they couldn’t give a monkey’s for how a man treats women on screen. This resounding success is actually a resounding slap on those of us who believed that a mindset change had really happened around us.

A world-revered Buddhist icon was the next to drive home that feminism is still weaker than chauvinism. It was shameful hearing the Dalai Lama spout his wisdom on the likelihood of a woman being his successor, putting forth a rider in an interview to the BBC, “But she must be pretty.” He repeated it, reiterated it, even made a face about how people would react to a female Dalai Lama if she wasn’t attractive. How the mighty have fallen would be one way of looking at the Dalai Lama. But acknowledging that this is the ugliness that resides even in the psyche of a “highly evolved” spiritual leader would be a more realistic reaction to the Tibetan refugee who resides in Dharamshala.

The case of Nusrat Jahan-Nikhil Jain, where the newly-elected MP was criticised by a Muslim cleric for wearing sindoor and a mangalsutra, took us all back to good old communal times. The clincher was the cleric’s comment, “In Islam a Muslim can marry only a Muslim.” Shah Rukh, Aamir and others who’ve married non-Muslims and haven’t converted their wives don’t come under the scanner probably because men don’t sport external signs of their marital status.

Returning to the regress that has often ruled the Hindi film industry, decades ago, when Salman Khan’s first blockbuster Maine Pyar Kiya gave him and Bhagyashree instant stardom, the latter was in such high demand there were offers, which in today’s currency would be Rs 8-10 crore, dangled before a new one-film heroine.

But Bhagyashree had married the love of her life, a businessman called Himalay Dasani, even before MPK was released, and those were times when heroines had to chose between career and marriage. Later, when she re-emerged with the proviso that her hero had to be her husband, she told us, “Only he can touch me, no other man can.” This is history. Today her son, Abhimanyu, is an actor and Himalay is out on bail after being arrested by the Mumbai police on charges of running a gambling racket. The point to note is that when Bhagyashree explained why she could and would act only with Himalay, she didn’t bring religion into it. But it was “this is Indian tradition and culture” hogwash and we in the media had pounced on her for it.

It’s not a girl’s decision to quit that’s questioned, it’s the reasons she puts forth that invite harsh reactions.

Zaira Wasim’s could have been a case about her right to make a choice. But when it came after she hit the headlines with a debatable accusation of molestation against a passenger on a flight, then made news for going through depression, and finally announced her decision to quit with a five-page lecture on purity and religion, it was open sesame. A non-Muslim would’ve invited the same derision if she’d given a religious discourse while quitting her profession. The silence of her colleagues from the same faith, who usually jump instantly on social and feminist issues, gave it a touch of divisiveness. So let’s not be selective in making this solely about choices, please.

It is a pity. Because J&K has such feeble representation in the mainstream that when all-rounder Parvez Rasool played for India and in the IPL or Zaira turned in such sparkling performances, it seemed like inclusiveness had at last come to stay.