Advertisement
Home / Entertainment / All the girls in Ranbir's life

All the girls in Ranbir's life

Besides being a versatile actor, Ranbir Kapoor conquers hearts off screen too. The zealous and charismatic Kapoor 's love life has been as illustrious as his career. Here's a dekko at the list of his girl friends or should we say rumoured lovers? 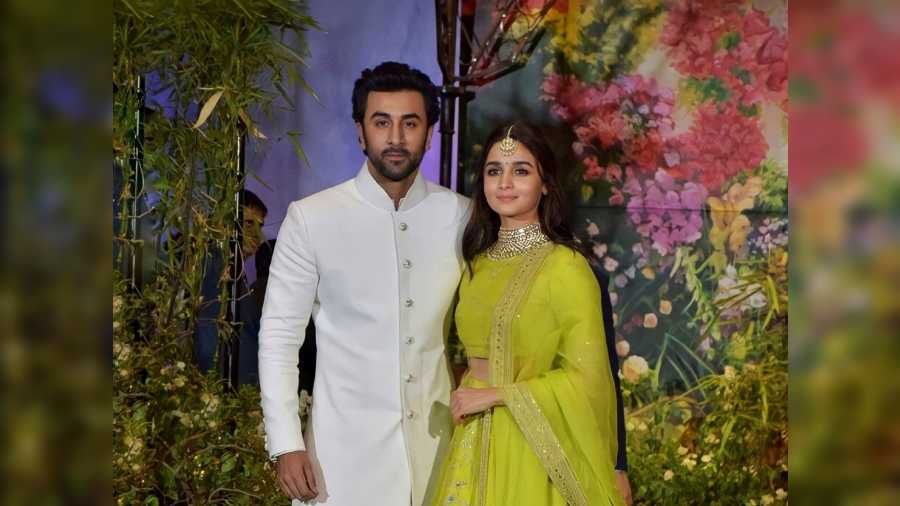 1

Ranbir Kapoor and Alia Bhatt are reprtedly getting married in April this year. Alia has always had a crush on RK and love blossomed on the sets of 'Brahmastra'
Twitter/@aliaa_b143
Advertisement

The last few days have been abuzz with the rumours going on about Alia Bhatt and Ranbir Kapoor's wedding to take place in the RK House. Fans are ecstatic to see one of their favourite tinsel town couples finally tie the knot. There are no doubts that he is one of the most handsome actors in Bollywood. And well, he has had many women falling for him too! 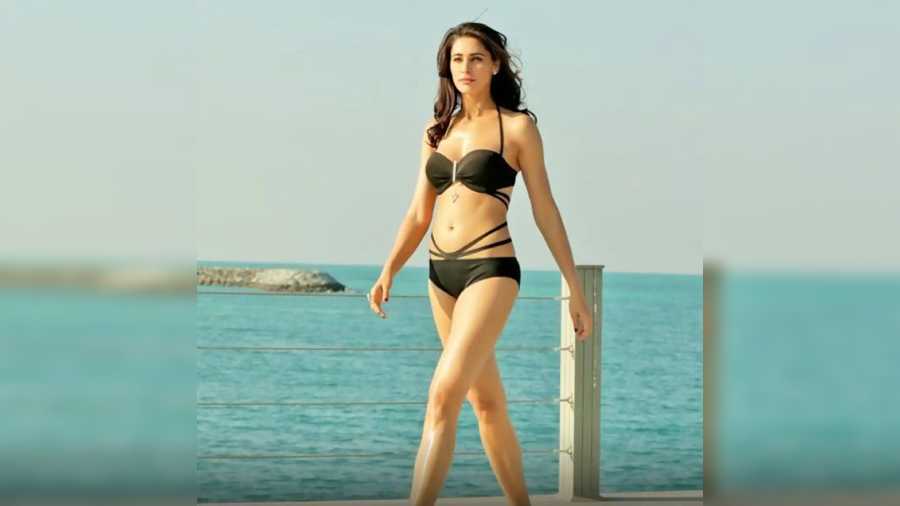 It was being rumoured that there were some sparks between the two. However, it appears their equation didn't last long. Nargis, in an interview with Filmfare, had said, "I don't think it's possible to keep in touch with people after your movie is over. See, you have your own set of friends. It's not like he was my childhood friend, who I'd run to for everything. But when I first came here, he was a good friend. He helped me adjust. Imtiaz (Ali) did too. But now they've gone, they're busy with their lives as I am with mine." 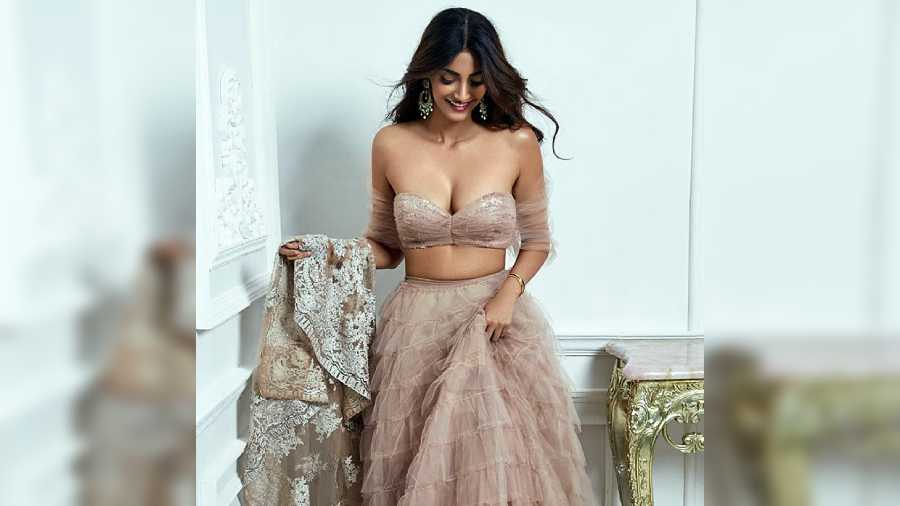 Ranbir Kapoor and Sonam Kapoor had made their Bollywood debut together with Sanjay Leela Bhansali's Saawariya in 2007. The film may not have worked but there were stories floating around that they were seeing each other. Sonam had even spoken about how they knew each other since they were kids and shared a good relationship. However, their 'relationship' ended on a sour note and Sonam even went to the extent of questioning Ranbir's potential as a boy friend. 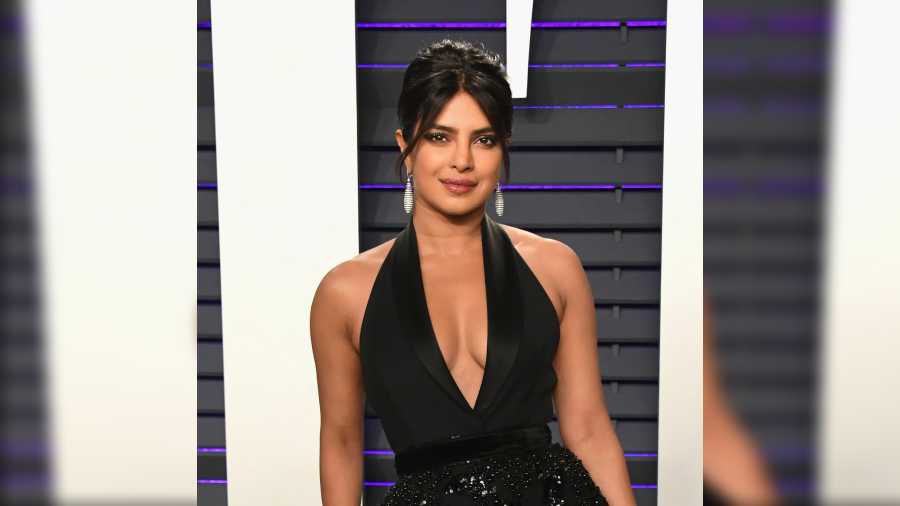 Ranbir Kapoor and Priyanka Chopra starred in Anjaana Anjaani which was a damp squib at the box office. But grapevine had it that they had developed a liking for each other. Though neither confirmed or denied it, the mustety remained. 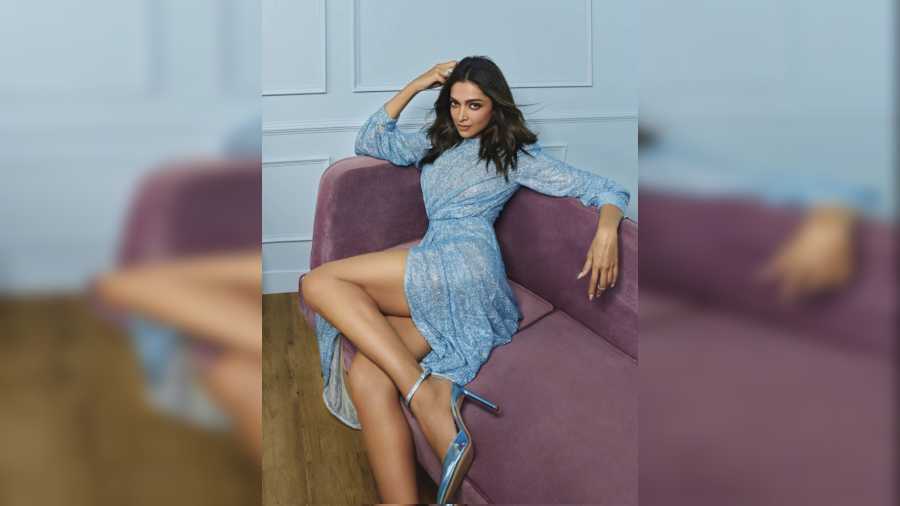 Yes, they were in love and madly in love. Unlike most, they were pretty vocal about it. Bachna Ae Haseeno was a box-office success and the on-screen equation filtered out. For about five years, they were the hottest couple in tinsel town but Ranbir's proximity to Katrina Kaif created a distance between the two and they eventually parted ways. In an interview with Verve Magazine, in 2010, Deepika revealed Ranbir was unfaithful. 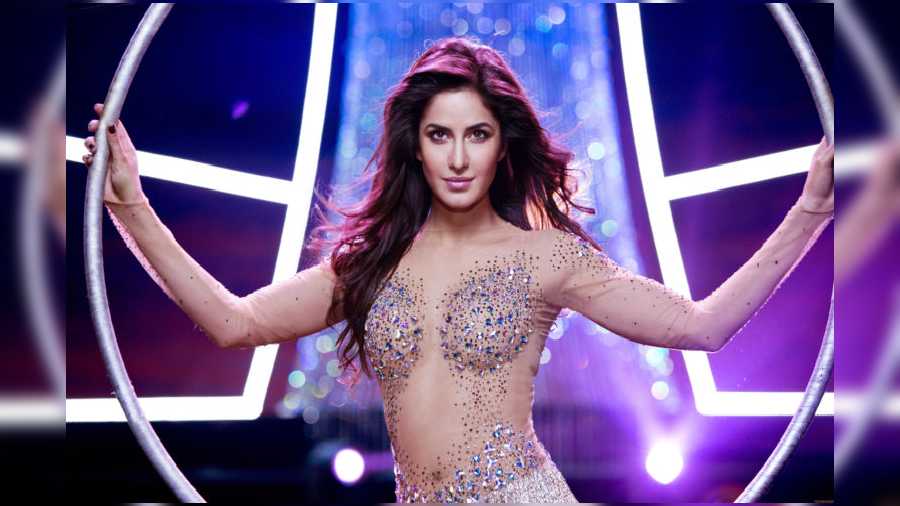 Call it controversial - Ranbir Kapoor and Katrina Kaif's relationship made headlines consistently. Rumours had it that they broke quite a number of times, yet love brought them back together. However, Katrina's reverence for mentor Salman Khan and RK's parents's disapproval of Kat turned out to be a bane for the two. They had even bought a house together and RK had introduced Kat to his family.

Talking about her breakup with Ranbir, Katrina had earlier told Vogue, "I now see it (the breakup) as a blessing because I was able to recognise my patterns, thought processes, and things that I had been so sure of my whole life. I could see them from a whole different perspective."