What the knights of the round table promised the PM

No preaching, no propaganda....Just use the medium for positive change 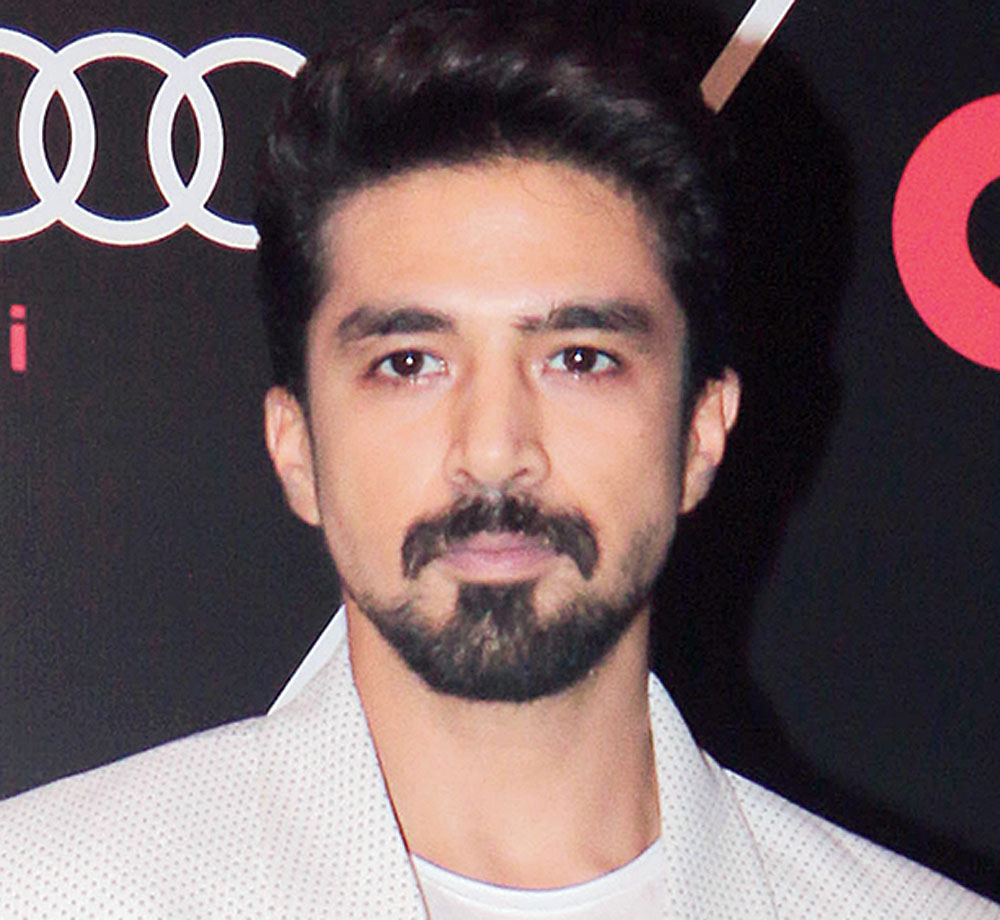 There’s change afoot in entertainment, in more ways than the obvious. At the FPJ Round Table sat Raveena Tandon, not just as an actress but also as the wife of the man who has had a hand in the business of most of the important films of recent times — from Bahubali to Gully Boy, via Raazi and K.G.F., it’s her husband Anil Thadani who has been the silent force behind them.

Sitting opposite Raveena was Amit Sharma, the ad filmmaker who directed 2018’s immensely successful Badhaai Ho. At this closed-door round table held last week at The Chambers in Mumbai, he disclosed how important the whole chain — from content to screen — had become. Who would’ve otherwise known that it was Anil who looked at the promo of Badhaai Ho, studied the competition — the effete Namastey England — did the sums, raised the number of theatres for a “small Ayushmann-Neena Gupta film” to nearly 2,000 screens and thus helped it mop up an unbelievable net business of over Rs 125 crore?

Endorsing the content-above-all-else motto, Rajkumar Gupta — director of films like No One Killed Jessica and Ajay Devgn’s Raid, which have hugely contributed to the variegated colours of the entertainment industry — said that the script continued to be the most loyal element in the success of a film.

At the table was also the imposing presence of Ramesh Taurani, who knows the film business inside out. Aware that his Race 3 was the first Khan film of 2018 to set off the debate on the fading appeal of the trio, Taurani explained how even a perceived failure from such a big star did a business of nearly Rs 200 crore. A smaller star could have never brought in such numbers.

Nagpur distributor-exhibitor Akshaye Rathi, who crunches numbers daily, articulated the difference between what a star can do for a film and what a script can. Said he, Race 3 did what it did because of the star power and Stree did what it did courtesy the script. And when star power meets a great script, you get a Dangal.

It wasn’t about box office alone. OTT or over-the-table platforms like Netflix and Amazon have changed the game. House Of Cards was the beginning of the excitement for Karan Anshuman, the creator and director of Inside Edge (one of the first Indian Web series that came from Farhan Akhtar’s production stable) and Mirzapur (the Amazon Prime series which catapulted Pankaj Tripathi from character actor to centrestage on prime hoardings all over Mumbai). OTT freed Karan from the limiting format of two-hour feature films to a whole new way of storytelling.

Representing both feature films and Web series was Race 3 actor Saqib Saleem, who has had the experience of being slammed in the biggest film of his career and gathering unstinted praise for his Web series Rangraaz. His initial reluctance to do a Web series not just vanished but also opened his eyes to today’s truth: OTT is as huge as cinema. And they’re all here to co-exist.

Ashwiny Iyer had the last word. The director of Bareilly Ki Barfi, whose husband Nitesh Tiwari made Dangal, said when they wrote a film, it was the story, not the actor that mattered.

The round table was moderated by moi, which made me privy to all this inside dope. Ashwiny had just returned from that much-trolled meeting in Delhi with the Prime Minister, along with other youthful names like Karan Johar, Ranbir Kapoor, Ranveer Singh, Alia Bhatt, Ekta Kapoor and Vicky Kaushal. From the horse’s mouth came the info that they made a collective decision with the PM to do their bit for society. E.g. Ekta felt strongly about cancer, so her AltBalaji pledged to insert an awareness clip with every Web series. Ashwiny herself wanted to do something about road rage.

No preaching, no propaganda, no politics. Just use the medium for positive change. Can’t think of a better chant to celebrate our 69th Republic Day.