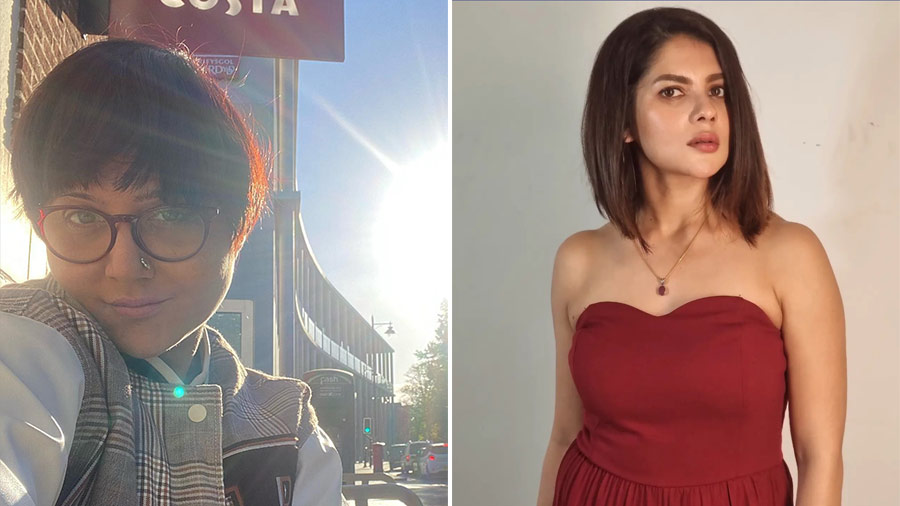 Swastika Mukherjee shared with her fans some morning glimpses from the UK.

Chitrangada Satarupa posted photos from the red carpet event at Busan Film Festival for her film Mariam. The actress was accompanied by director Arvind Pratap.

Paayel Sarkar looks red-hot in an off-shoulder number in one of her unused clicks from the gallery.