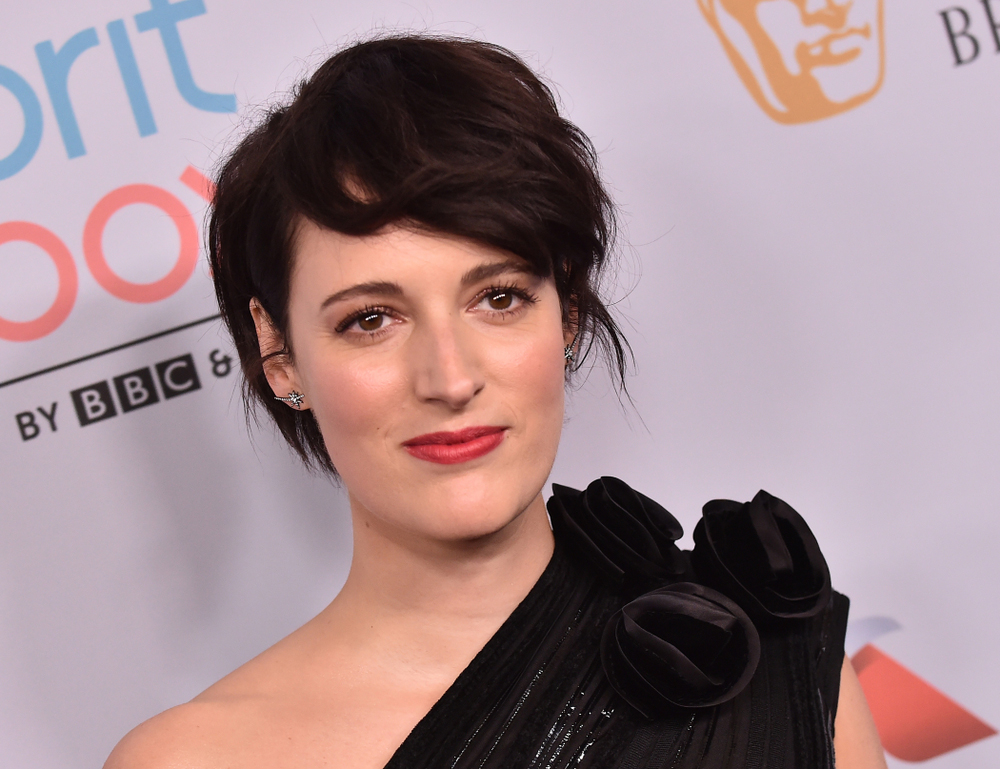 Ian Fleming may struggle to recognise some aspects of James Bond whose character is being massaged for the #MeToo generation in the next £200m movie, No Time to Die.

According to several reports, today’s Bond, being environmentally friendly, gets to drive an electric Aston Martin, although other sources suggest he will do no such thing.

Bond, played by Daniel Craig, apparently in his fifth and final outing in the 25th film in the franchise, takes a wife who refuses to change her surname.

Earlier this year, it was revealed that British actress and scriptwriter Phoebe Waller-Bridge had been brought in “to ensure the blockbuster was appropriate for the #MeToo era”.

But one old fashioned joke has apparently survived, thanks to Waller-Bridge. In one scene, “Craig’s suave secret agent is struggling to get a seaplane airborne as his passenger cries out, ‘Get it up! Get it up!’ — prompting the wry reply: ‘I’ve never had a problem with that before.’”

This joke is probably far too bad to be left out.

The “get it up” double entendre comes after Bond commandeers a seaplane as police cars, sirens wailing, race along a jetty. He lands the plane on a fishing trawler and a fight sequence takes place.

The script has Bond marrying Dr Madeleine Swann — the psychologist played by French actress Lea Seydoux who first appeared in 2015’s Spectre. But she refuses to take her new husband’s name. The morning after their wedding, Bond wakes sleepy-eyed and says, “Good morning, Mrs Bond,” to which she replies: “Don’t you mean Ms Swann?”

A source told the Mail on Sunday, for example: “The phrase ‘Bond girl’ was outlawed from the set. The women in this film are all strong, brave and fiercely independent. These women are not helpless girls who jump into bed with Bond — their reactions are very different from what people might think. Bond tries his usual seduction techniques but they fail miserably. It’s very funny.”

The film is introducing strong female characters, such as Lashana Lynch as another top British secret agent who also happens to be black. At the start of the film, a retired Bond is living in retirement in Jamaica — the Caribbean island where Fleming had a home. It was reported that since he was no longer with the intelligence service, his number — 007 — had been given to Lynch.

But quite often details such as this are deliberately leaked by the producers to test public opinion — and the notion of giving someone else the 007 number has met with widespread hostility. A movie insider said the original plan was for a “popcorn-dropping moment” when M (Ralph Fiennes) says, “Come in 007,” and “this beautiful, strong black woman walks through the door”.

Craig’s Bond is brought out of retirement to work alongside the female special agent to save the world from a villain who has developed deadly algae which threatens to kill the world’s oceans — a nod to the concerns of climate campaigners.

Lynch, 31, said of her double-O role: “Everyone was really responsive to having her be what I wanted. You’re given a fresh perspective on a brand-new black woman in the Bond world.” She was determined her character should be a “real” woman “who has issues with her weight and maybe questions what’s going on with her boyfriend”.

She even discussed something which has never made it into a Bond film before: “We had one conversation about her maybe being on her period... and… throwing her tampon (into the bin).”

However, “plans for her to become the first black, female 007 — taking over the codename from Craig’s Bond after he retires — could be scrapped after a social-media backlash. Sources say she is now likely to get another agent number, 001.”

Several reports claimed that “even Bond’s beloved gas-guzzling Aston Martin hasn’t escaped the green makeover. Craig will drive an electric Rapide E model. Only 155 of the £250,000 vehicles have been built.”

However, this was contradicted by The Sunday Times: “It was meant to be a significant moment in the near-57 years of James Bond movies: the first time 007 was to appear behind the wheel of a pure-electric car, the Aston Martin Rapide E. Then came the British car maker’s official announcement about the cars that will appear in the forthcoming 25th Bond film, none of which were the plug-in Rapide.

“Instead, the world’s best secret agent, to be played for the final time by Daniel Craig, will be seen on screen with two classic Astons — the V8 Vantage that previously appeared in The Living Daylights, and the legendary DB5 that first wowed cinemagoers in Goldfinger — and his most powerful car yet, the Valhalla, which is expected to have around 1,000bhp.”

“We’ve no idea where that rumour came from,” an Aston Martin spokesman told the paper. “The three cars for the new Bond film were decided ages ago, well before that rumour emerged.”