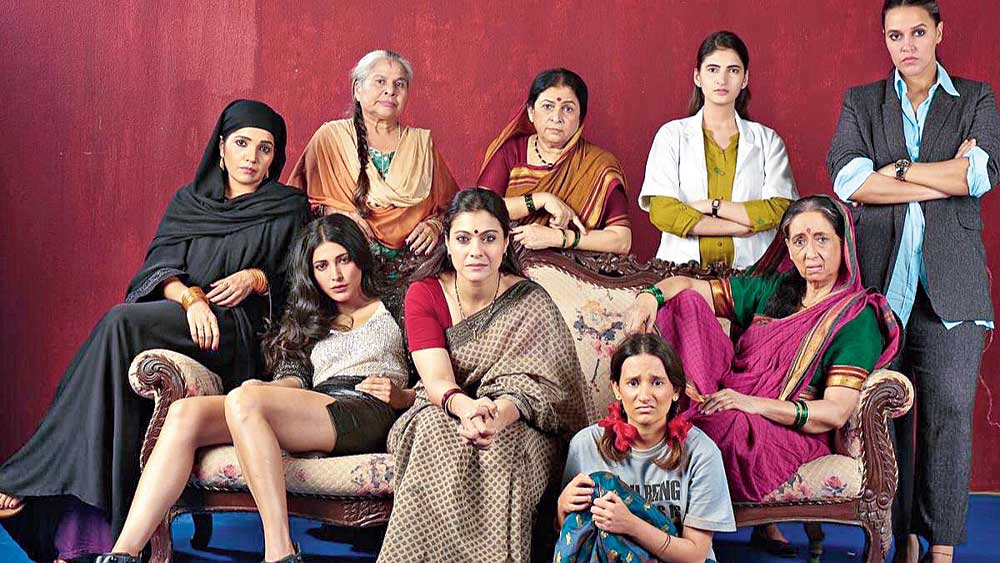 With most production houses constituting a team to address complaints of any form of harassment, actor Kajol believes film sets have become safer workspace for women.

The actor said people from the fraternity, including production houses, need to “police” their own and ensure a healthy working environment.

“Right now, film sets are pretty safe. Our production house and a lot of others have put teams together to deal with people coming up to them with any kind of complaints. A film set is not a very big area. Everyone knows everything that’s happening. There’s not much that you can really keep a secret. But we have to police our own, there’s nobody from outside who’s going to come in (and check). Each production house has to take responsibility and work through it,” Kajol said.

The 45-year-old actor said the industry is “slowly” moving in the right direction.

“The world is gender imbalanced, not particularly the industry. But we are getting better. My short film Devi had an all-woman cast, our cinematographer was a woman. I’ve just finished working with Renuka (Shahane) as well, another female director and I’m really happy about that. We are indeed progressing in that direction.”