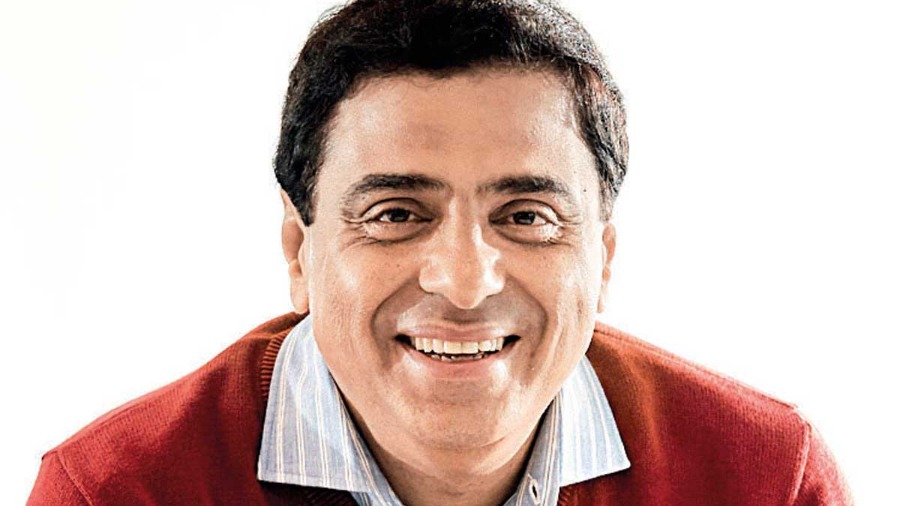 Producer Ronnie Screwvala on Wednesday announced that his next venture is going to be a web series titled The Support Group.

The edge-of-the-seat show is directed by French-Indian writer-director Prashant Nair, best known for his 2015 feature film Umrika. He will also serve as a showrunner.

Produced by RSVP, with Sidharth Jain attached as the co-producer, The Support Group is the story of three characters from different social backgrounds. These characters form an uneasy alliance to escape the consequences of an accidental killing.

“The series is about normal, everyday people pushed to the brink, deeply conflicted by the choices that have led them to the very dark places they find themselves in,” the official synopsis reads.

Screwvala, known for backing critically-acclaimed films like The Lunchbox, Udaan and Dev D, said, “With The Support Group, our goal is to create the kind of show that keeps you on the edge of your seat. It should be full of twists and gasp-out-loud moments you can’t help but binge straight through the night.”

Nair, who is also credited as a creator of the hit series Made In Heaven, said The Support Group will focus on modern India and its rich cultural heritage. “The darkness depicted in The Support Group will be infused with humour and irony, ensuring that for every shudder there's also a laugh. The show will dig deep into the rich cultural heritage and nuances of contemporary life in India as a springboard for what will hopefully be a unique viewing experience,” the director elaborated.

On his part, Jain said he was thrilled to be working with Nair and RSVP. “I have always looked up to Ronnie and couldn't have found a better mentor and partner for this project. Just as we created a universe of stories based on books, we are producing a compelling slate of high-concept projects, beginning with The Support Group.”

On the film front, RSVP's landscape of upcoming projects includes Pippa, Mission Majnu, Captain India and Sam Bahadur. The banner has Mismatched Season 2 due for release in this quarter on Netflix.

RSVP is also collaborating with Delhi Crime director Richie Metha for a series on the Bhopal gas tragedy.