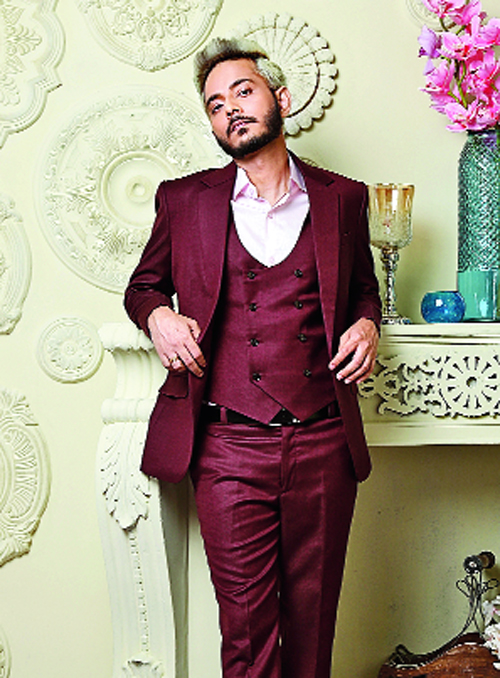 That’s just a part of the resume of Tanishk Bagchi, music producer, composer, singer, lyricist, and perhaps the reigning monarch of remakes. There’s possibly no song in the past five years that you haven’t put on loop that wasn’t by Tanishk. Such is his aura that almost every mainstream producer wants to have a Tanishk song in their film. With Muqabla from Street Dancer 3D and Ole Ole from Jawaani Jaaneman to the upcoming Gabru from Shubh Mangal Zyada Saavdhan, Tip Tip Barsa Paani from Sooryavanshi and Maa Da Laadla 2.0 from Dostana 2, Tanishk is here to stay and rule. Before the man gets down on his next song,

The Woods has a brief chat.

The Woods: String of hits. How does it feel?

Tanishk: I’m making music for the millennials and they love it. I’d say I’ve been really lucky that my music is being loved and are turning into hits. I always make music for the mass.

You’re almost dominating the remake segment in the industry, how did you achieve this?

I feel the new generation has a good understanding of melody and can appreciate good music. They know what to filter and what not to. I think the love from the people is what is keeping me going.

What are the challenges to remake a hit number?

A good remix does not mean unthinkingly throwing in beats. The remixed song needs to reflect the film’s atmosphere. When I’m remaking a song from the ’80s-’90s, I want people to dance to my tracks, but I also want to make something good. There should be something new, keeping the originality intact. 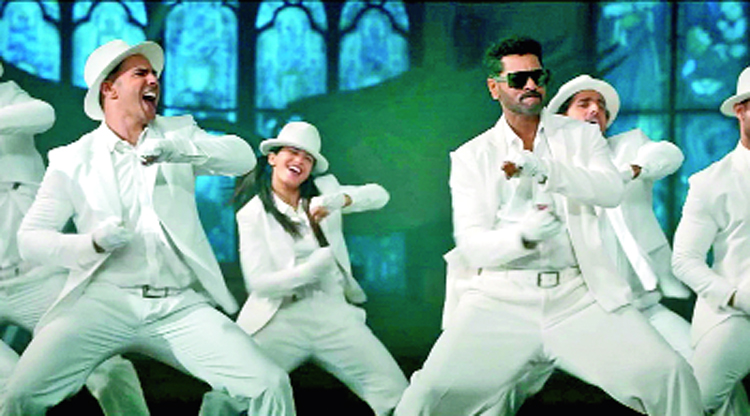 Listeners have never acknowledged the efforts that go into making a remake a hit again. How do you accept this fact?

I honestly don’t feel people don’t appreciate remakes. In fact, my songs become a hit only because people have acknowledged the efforts that we put in. Having said that, if some people do not really appreciate what I do, I can’t do anything about it. If I start to think about it, I cannot concentrate on my music.

We will hear a lot of you in 2020. What are your priorities?

I’ve developed that sense of understanding what the mass wants. So my top priority will always be creating music for the mass.

How difficult was it to remake A.R. Rahman’s Muqabla?

I’ve always been inspired by Rahman sir. Every time I compose something, I feel his vibe. I’m his diehard fan. When I did Humma Humma, I was scared to recreate something so iconic. But when he heard the song, he said that we’d given a different perspective to it. It was the same feeling this time but the pressure was less since Rahman sir had already approved one recreation before.

People say you have a format of making your numbers chartbusters. You never try your hands at sad melody. Would you like to break away from the pattern in future?

I don’t really have any format. I do what the producer/director asks me to do and if I feel the mass will connect to it, I do it. If you talk about sad melody, I will not call it really sad but one of my original songs, Bolna, a soft melody, turned out to be a big hit too.

What are your other projects?

You’ll get to hear my music in Shubh Mangal Zyada Saavdhan. There are a few more projects in the pipeline.