Re-visiting the best of Breaking Bad

The final episode of Breaking Bad aired this day, five years ago 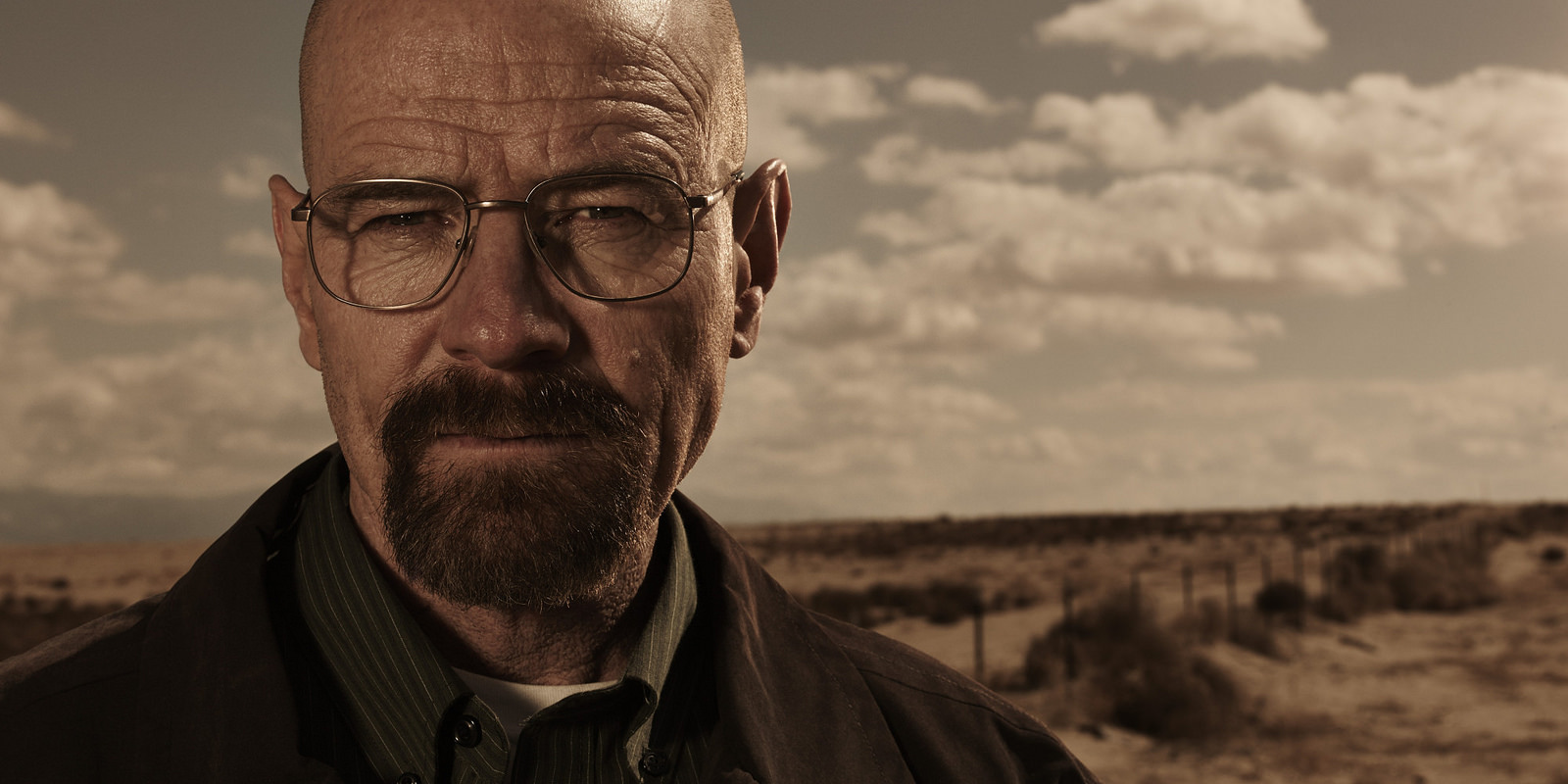 Not wanting to give up on Jesse, Walt breaks into his house and finds him and Jane lying on the bed in a heroin-fuelled stupor. As he tries to wake Jesse up, Jane rolls on her back and begins to choke on her own vomit. Walt rushes to help, but spying an opportunity, decides against it. We watch in horror as Walt watches Jane die. We still believe that this was the point of no-return for him — when Walt truly broke bad. 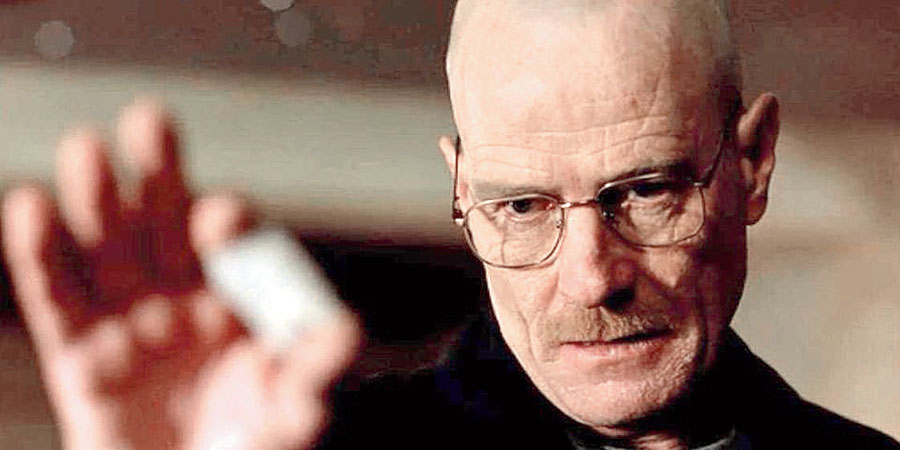 A scene from Meth isn’t Mercury
Source: A still from Breaking Bad

This episode isn’t just amazing for giving us the unhinged Mexican druglord Tuco, or developing the character of the quirky and hilarious Skinny Pete, or even giving us bald Walter White — a look we associated with Walt for the rest of the series. This episode gave us the first peek of Heisenberg, and his badass bombing of Tuco’s lair was the first step towards his transformation from 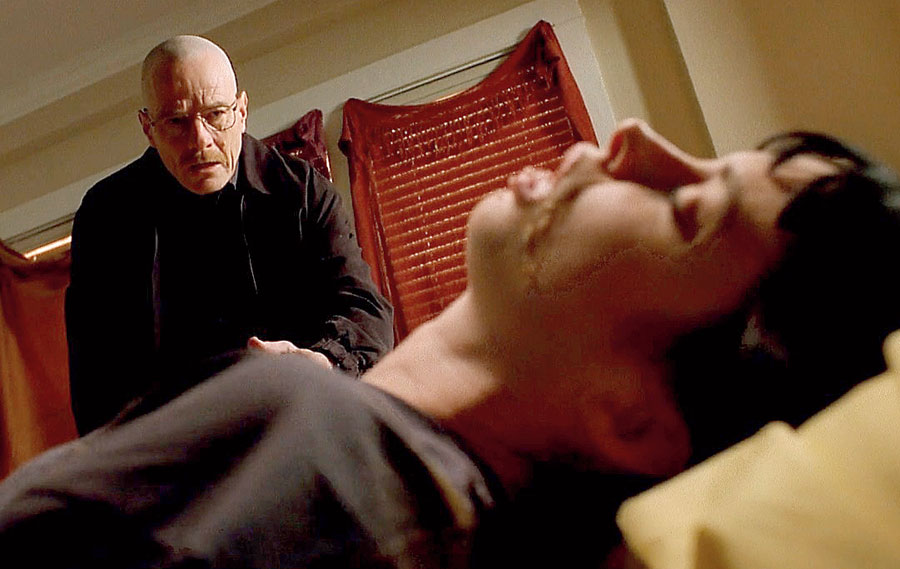 A scene from It’s rude to stare
Source: A still from Breaking Bad

This scene is the exact moment when Jesse loses his innocence, yet again paying for Walt’s crimes. Aaron Paul makes us feel his conflicted pain with some brilliant acting as he stands and weeps while pointing a gun to Gale’s face. This scene is a turning point for Jesse, as it is all downhill for him from here, and we genuinely sympathise with him. 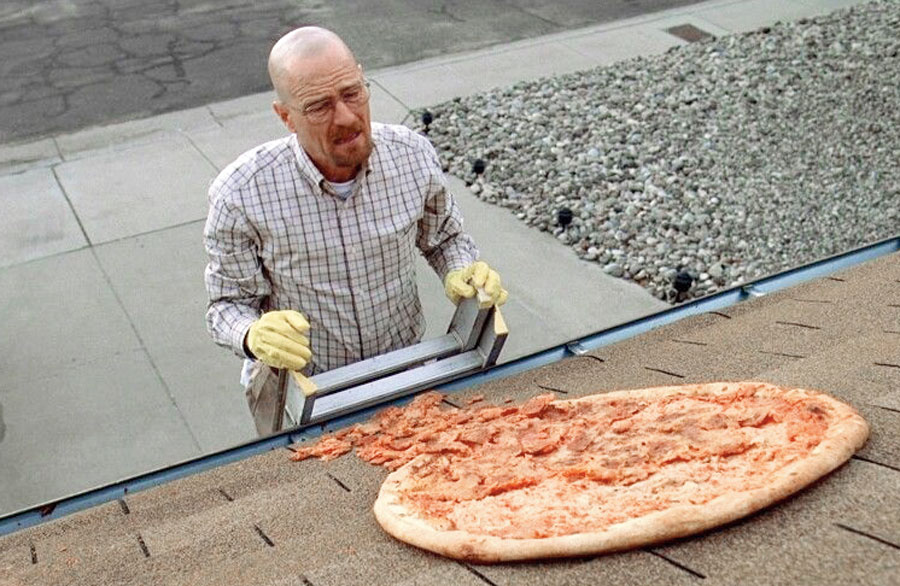 A scene from Hand Tossed Pizza
Source: A still from Breaking Bad

Despite thousands of memes and actual people going to the site of filming and trying to replicate the iconic scene by tossing pizzas, this moment remains an integral part of Breaking Bad fandom. A frustrated Walt flings a pizza which lands… on the terrace of his own house! Need we say more?

Walt wins. After an entire season of Walt trying to better Gus and so many nail-biting moments, Hector Salamanca (and his eyebrows) does what Walt couldn’t. With a suicide bomb fixed to his wheelchair and triggered by his calling bell, Hector’s last act is super badass. The best part? We feared the worst as Gus walks out of the room and fixes his tie, and as the camera pans to the centre, we see half his face blown. Classic Breaking Bad. 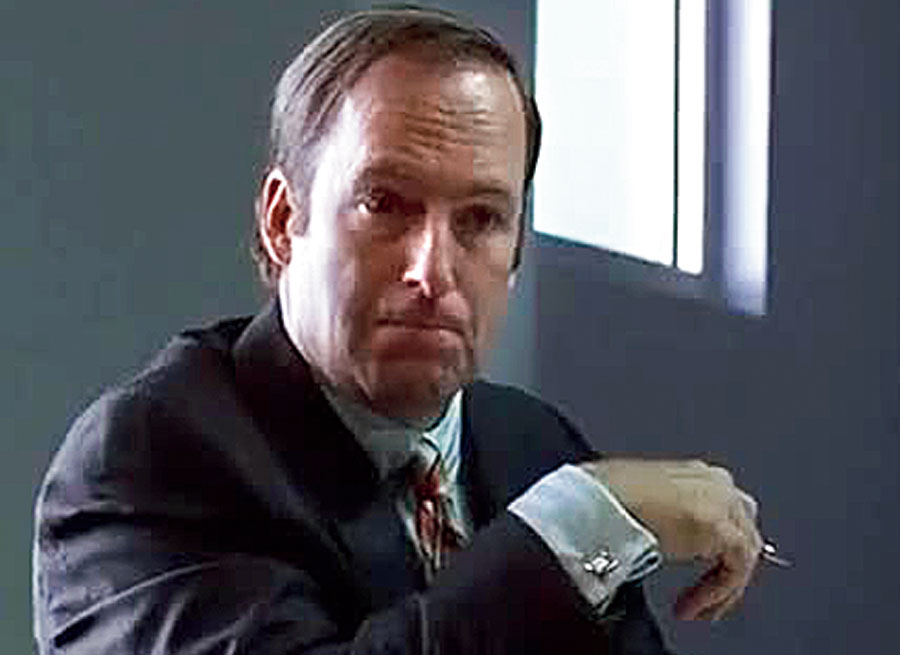 A scene from Savage Saul
Source: A still from Breaking Bad

The most quoted line of a show filled with quotable lines. It’s one of the few instances where Heisenberg takes over Walt at the White house. Infuriated by Skyler fearing that someone could knock on their door and kill him — just like what happens with Gale — Walt tells his wife in the most menacing voice that it’s him — “the one who knocks”. We agree.

One of the most satisfying finales of all time, which ties up all the loose ends. While both Walt and Jesse’s last nod before he refuses to take his life, and Walt falling to the ground for one final time with a satisfied expression, surrounded by his precious meth-making equipment, are memorable moments, Walt’s admission that he did it for himself and not for the family stands out for us. “I did it for me. I liked it. I was good at it. And I was really... I was alive.”

We love Saul. Not only does the episode introduce the funniest character of the show, who is good enough to have his own spin-off (Thank you Vince Gilligan), it has the scene Saul meets Badger to take over his legal council, and that’s pure gold. He enters the room and asks the “young looking” detective if he was hired right out of his womb, tells him to have his kindergarten teacher read him the laws and to grab a juice box! #Burn

We had our heart in our mouth through this episode, desperate to know how the cool but volatile Gus would deal with Walt trying to tow the line again. Slicing Victor’s throat without a word while looking at Walt and Jesse coldly isn’t what we’d thought though, which is yet another instance of how the show has repeatedly stunned us. 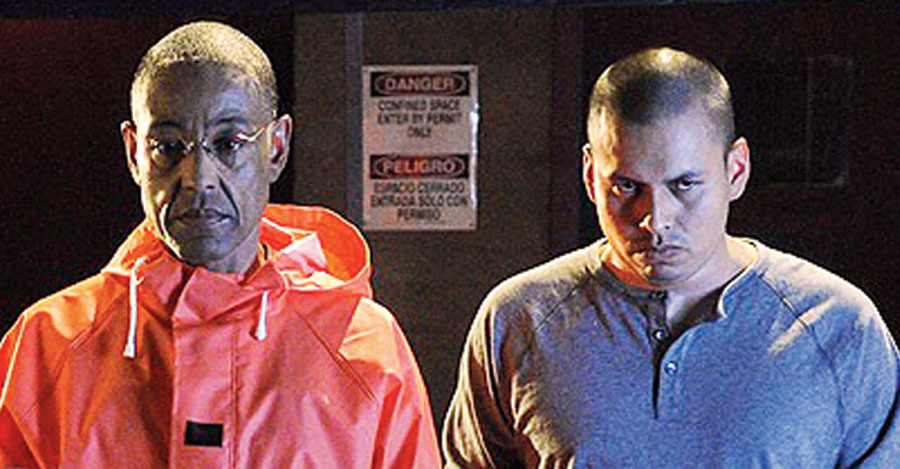 A scene from Gus likes sharp objects
Source: A still from Breaking Bad 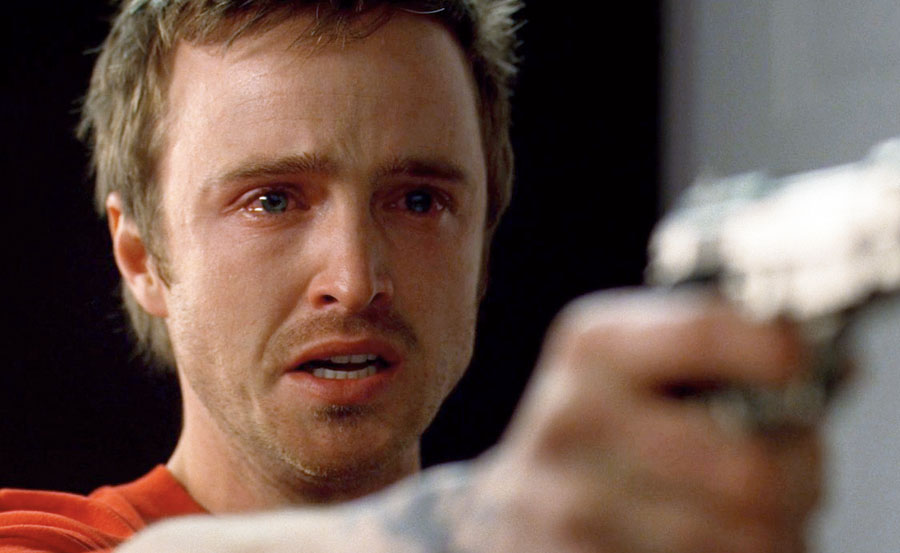 A scene from Goodbye Gale
Source: A still from Breaking Bad

We still miss the crime drama. So here we go back to our fave moments!