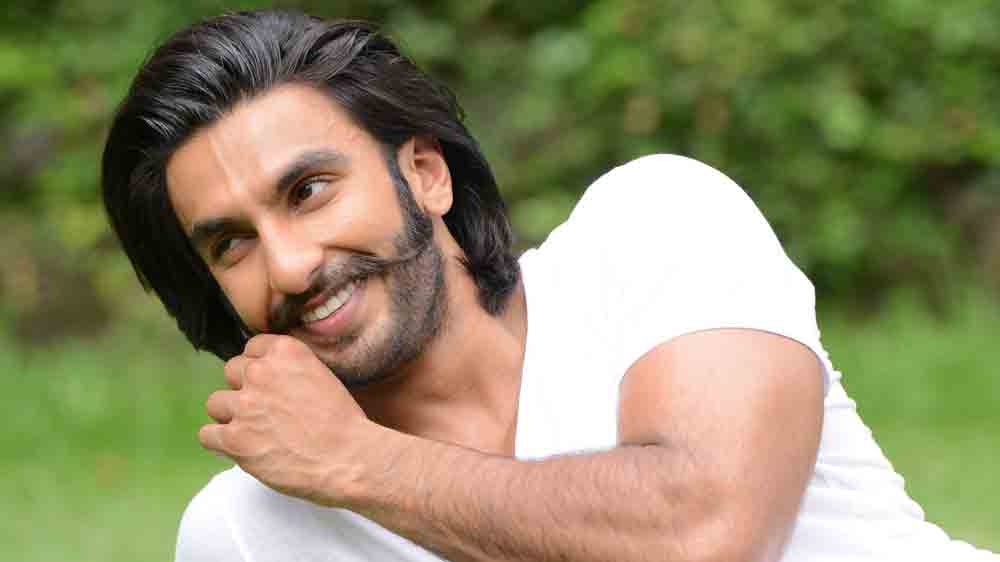 Actors Ranveer Singh and Jacqueline Fernandez have featured in a list of social media influencers who have continued to be non-compliant with guidelines laid down by a self-regulatory organisation, a report said on Thursday.

The actors find themselves among a list of 28 non-compliant campaigns that "continued" to be non-compliant of the guidelines laid down by the Advertising Standards Council of India (ASCI), the report for January said. It added that those in the list failed to comply with disclosure labels on the first instance and also subsequent routine checks.

Singh finds himself on the non-compliant list for a campaign he did for the clothing brand Manyavar done during the Diwali time, while Fernandez features for the cosmetics brand Colorbar. ASCI said that between July and December 2021, it screened 5,000 posts on social media, of which 719 were found to be prima facie violations of the newly released guidelines.

Only a fifth of the complaints that were processed were from end-consumers, while the rest of them were picked up suo motu through artificial intelligence-based surveillance, the report said. It added that out of the 719 posts processed, 80 per cent of influencers voluntarily amended or withdrew the posts.