Panga: Second crack at your dreams

It is not just a sports film; it has a sublime message that’ll make you hoot, clap, cry and relate with the characters 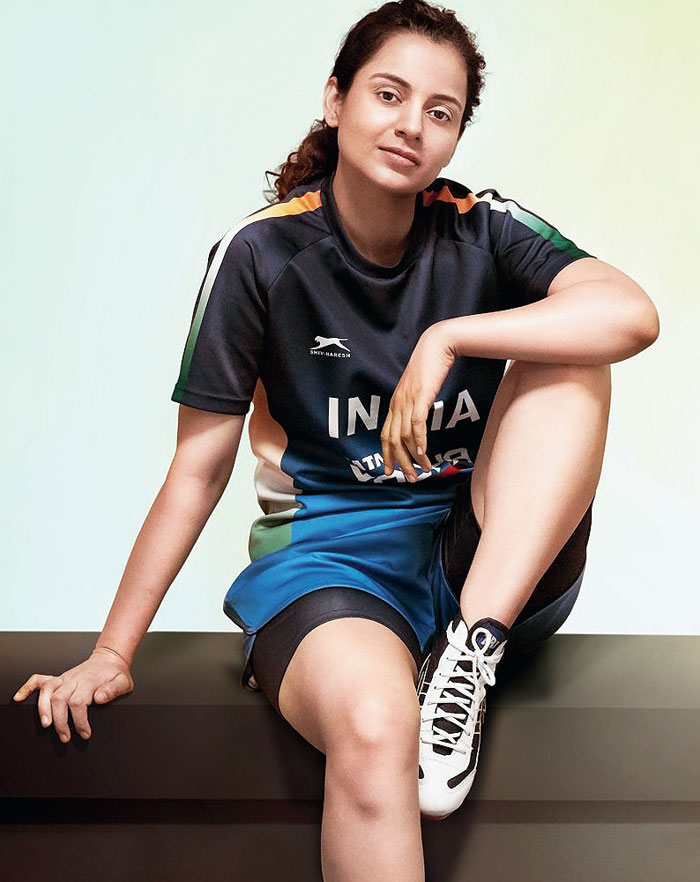 Kangana Ranaut sinks her teeth into the role of a 32-year-old mother who left her career at its peak and now wishes to make a comeback.
The Telegraph
Ushnota Paul   |   Published 25.01.20, 07:37 AM

Ashwiny Iyer Tiwari has arrived in the cinemas with Panga, another winner of a film with a strong woman in the forefront after Nil Battey Sannata and Bareilly Ki Barfi. Panga is not just a sports film, it has a sublime message that’ll make you hoot, clap, cry and relate with the characters — all at the same time. The Telegraph gives you three reasons why this Kangana Ranaut-starrer is a must watch this weekend.

Once the skipper of the Indian kabaddi team, Kangana’s Jaya Nigam is now a loving wife and doting mother to a seven-year-old son, living a life of anonymity. Kangana sinks her teeth into the role of a 32-year-old mother who left her career at its peak and now wishes to make a comeback. She looks as believable as the cardigan-wearing, overprotective, small-town mother as she does as a national team kabbadi player, after shedding a few kilos. Prashant (Jassie Gill) as the ever-supportive sweet husband and son Adi (Yagya Bhasin) are revelations. Little Yagya has the funniest, most fiery dialogues. Meenu (Richa Chadha) as Jaya’s best friend and kabbadi coach, Nisha (Megha Burman) as Jaya’s kabbadi teammate and Neena Gupta as Jaya’s mother are all well-etched out characters that add value to the story.

Mothers are the most selfless people in this world, even if no one forces them to make any sacrifice, they do it themselves for the sake of their children. Jaya is such a mother. Her husband and her son are her world but she also misses kabbadi, her dreams, her aspirations. In a poignant moment, Jaya tells Prashant that she finds happiness in him and Adi while adding, “Par jab main khud ko dekhti hoon toh woh khushi nahin milti hain.” The film is not delivering a sermon and it’s not preachy. It’s a slice-of-life family drama that makes you flash your biggest smile and believe that it’s never too late to follow your own dreams.

Meenu is teaching the girls, in a scene, how playing kabaddi is much like meeting a prospective groom for marriage. The analogy of “muh dikhayi” with touching an opponent and running is crackling. But hands down, the best dialogues belong to Yagya. “Bhagwan ka roop hoon, jhooth nahi bolunga,” he says with a deadpan expression while explaining his viewpoint to his father at the supermarket. He is a find. And it’s giggles galore when Jaya addresses a man in a YouTube video displaying a difficult move during a kabbadi match as “Tiger Chan”. When Meenu asks her what she means, Jaya explains, “Tiger Shroff aur Jackie Chan ka hybrid aulaad”. The writing is the soul of this film.

Powered by Kangana, Panga is a deeply affecting, feel-good tribute to mothers