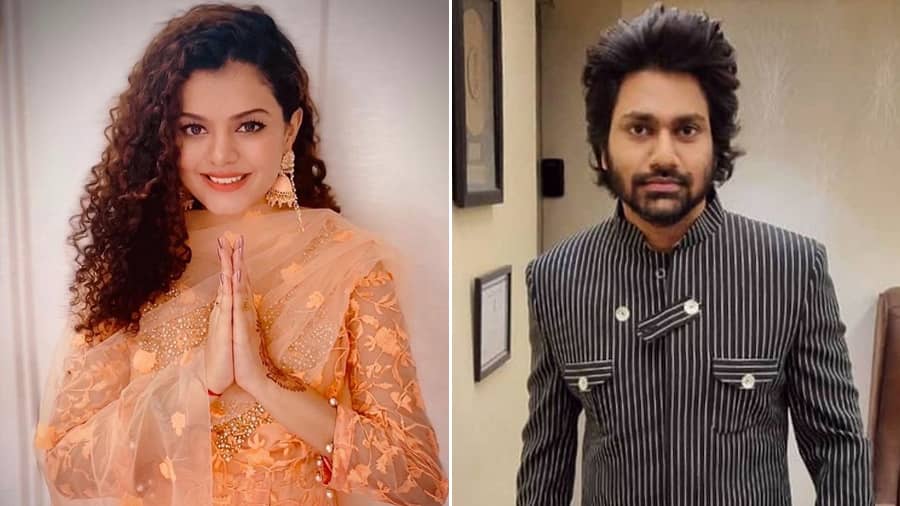 Singer Palak Muchhal and music director Mithoon, who worked together in the 2013 musical hit Aashiqui 2, are set to tie the knot soon, as per media reports.

According to sources, the wedding rituals will commence on November 4 and conclude with an intimate wedding ceremony on November 6.

A five-star hotel in Mumbai has been reportedly booked for the wedding, which is likely to be attended by several Bollywood stars and family and friends of the couple.

Indore-born Palak Muchhal, on the other hand, started her career by singing for charity events. She also recorded several private albums until she got her big break in Bollywood in 2011 with Damadamm!. The 30-year-old, known for singing romantic numbers, went on to sing several chartbusters for films like Aashiqui 2, R... Rajkumar, Jai Ho, Kick, Gabbar is Back, Baahubali: The Beginning, Prem Ratan Dhan Payo and M.S. Dhoni: The Untold Story.