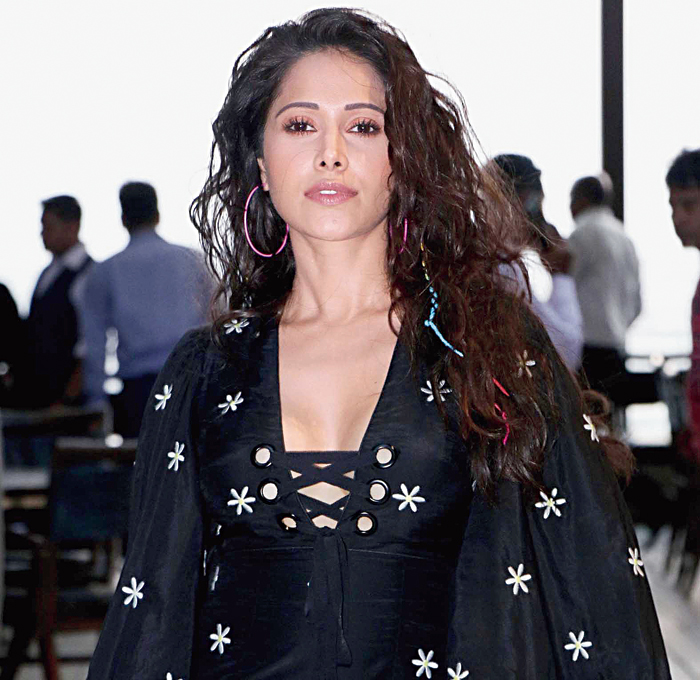 Nushrat Bharucha is loving the kind of films coming her way, but the actress wants to be part of the Sriram Raghavan style of movies. The Telegraph caught up with the actress before Dream Girl’s release for a quick chat...

You have been in the film industry for 13 years, how do you look at this journey?

Initially, I always felt that an actress’s career is very time-bound — there are only these many years. But thankfully I have come at a time and space where the whole conversation has changed. The definition of what a heroine used to be and what she is today has changed. Even the content has changed. They are doing stories where at 60 you can get an award for best actress; look at Neena Guptaji and Surekha Sikri. Tabu, she is such a great example where she does great films. It’s like we cannot think of any other actress in Andhadhun but Tabu. The conversation has changed and I am lucky to be in this new age cinema that’s doing great scripts.

How did your parents react when you decided to take up acting?

For them it was just my hobby so they let me do one film. And then this continued... but here I am now.

You have done fun films but what is the kind of cinema you want to be a part of?

I love films like Andhadhun, I love Ishqiya. I like stories that are smartly told and it is a thinking actor’s film and that is the space I want to go. Andhadhun is one such film and I auditioned for it. In fact after Ishqiya I went and met Abhishek Chaubey and told him I want to work with him. But unfortunately he didn’t cast me.

You also had auditioned for Slumdog Millionaire.

I did. I was very young and nobody was really doing English films at that time. I was shortlisted to the top five and had done a reading with Danny Boyle but it was the studio that took the final call. I guess that was not in my destiny, and you and I know where the film did go...

How do you react when you face rejection?

So you believe in destiny?

I totally do. I feel that the films I was rejected for and then they didn’t work, it was destiny telling me you are saved. Andhadhun was not in my destiny but I got to work with Ayushmann (Khurrana) in Dream Girl.