To play, your device must be running Android 8.0 or later or iOS 15/iPadOS 15 or later 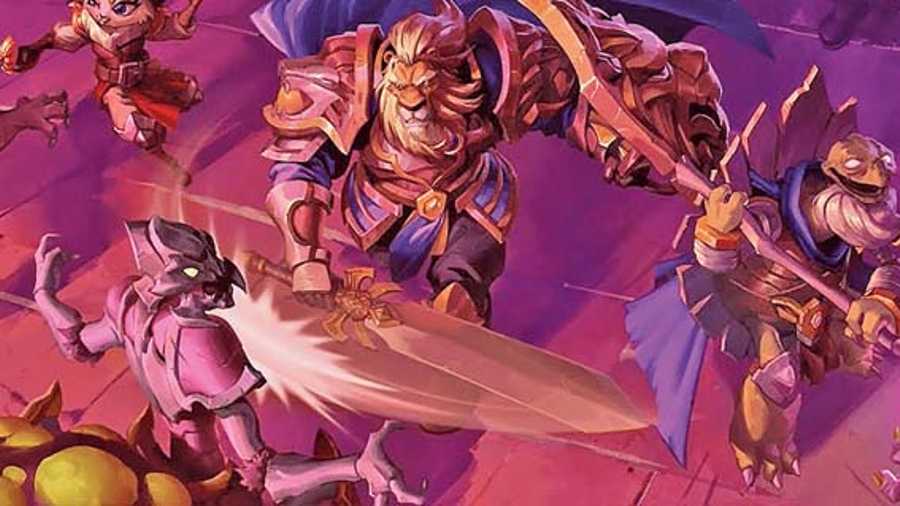 The first game is called Arcanium: Rise of Akhan, which was originally launched in early access on Steam back in 2020. The open-world single-player card strategy game was developed by Rogue Games and it merges the roguelike and deckbuilding genres in new ways. The idea is to create a team of heroes and embark on a journey to defeat Akhan the Calamity and save the world of Arzu from destruction. If one person on your team succumbs to corruption, the game ends.

The second game is called Krispee Street, developed by Frosty Pop. The idea behind the puzzle game is to bring the characters and world of Krispee to life by finding hundreds of characters and objects scattered throughout the levels. The game is based on a popular webcomic called Krispee.

To play, your device must be running Android 8.0 or later or iOS 15/iPadOS 15 or later. Netflix says there should be a Netflix Games row on your profile’s homepage in the main Netflix app.