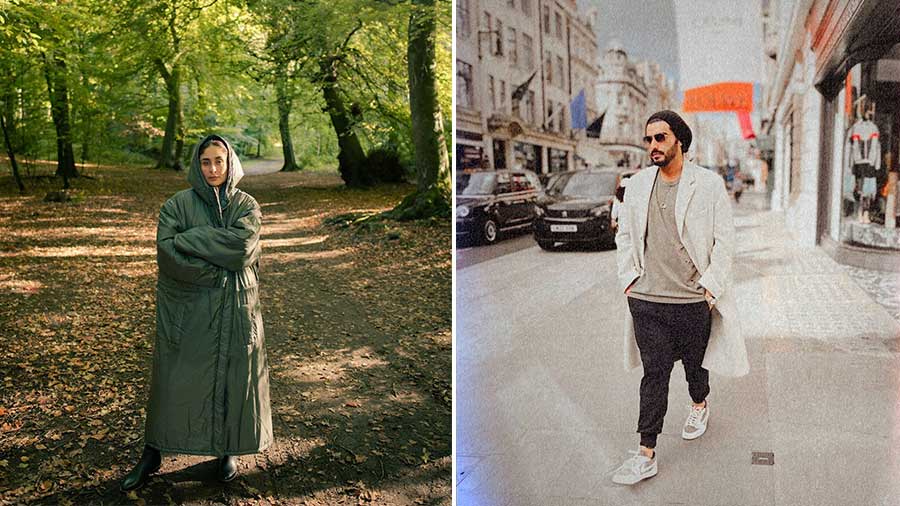 London has become a hotspot for a bunch of Bollywood stars like Kareena Kapoor, Sara Ali Khan, Varun Tej, Bhumi Pednekar and Arjun Kapoor as all of them have recently been spotted there.

Here’s what these stars are doing in the British capital.

Sara’s much-awaited project Home Calling has been extensively shot in London. The actress recently wrapped up shooting and shared a sneak peek from the sets of the movie.

Varun is shooting for his upcoming film VT12 in London. He has been shooting for this action entertainer, which is also his 12th film and is directed by National Award-winning director Praveen Sattaru.

Bhumi has been spotted in London on the set of Mere Husband ki Biwi, which also stars Arjun Kapoor and Dino Morea.

The Ek Villain star has recently been in London with his beau Malaika Arora. Arjun is shooting for his upcoming movie in the British capital and sharing photos of exotic lunch, dinner and of scenic beauty in and around the metropolis.