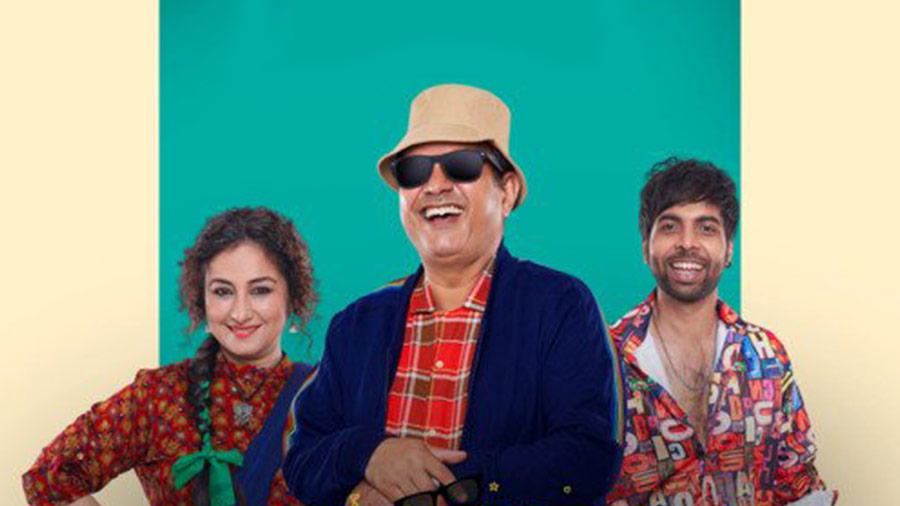 Vikrant Deshmukh’s debut directorial venture Nazarandaaaz will be available for streaming on Netflix from December 4, the makers announced Saturday.

Utekar, whose last directorial venture was acclaimed comedy drama Mimi, said he is thrilled about the streaming debut of Nazarandaaaz.

“Not only the audiences will get to witness a beautiful storyline but also the finest performances of the powerhouses. I am glad this film will find its wider audiences through Netflix and the messaging will touch the hearts of audiences across the globe,” he added.

Nazarandaaaz was released in theatres in October and was met with mixed reviews.