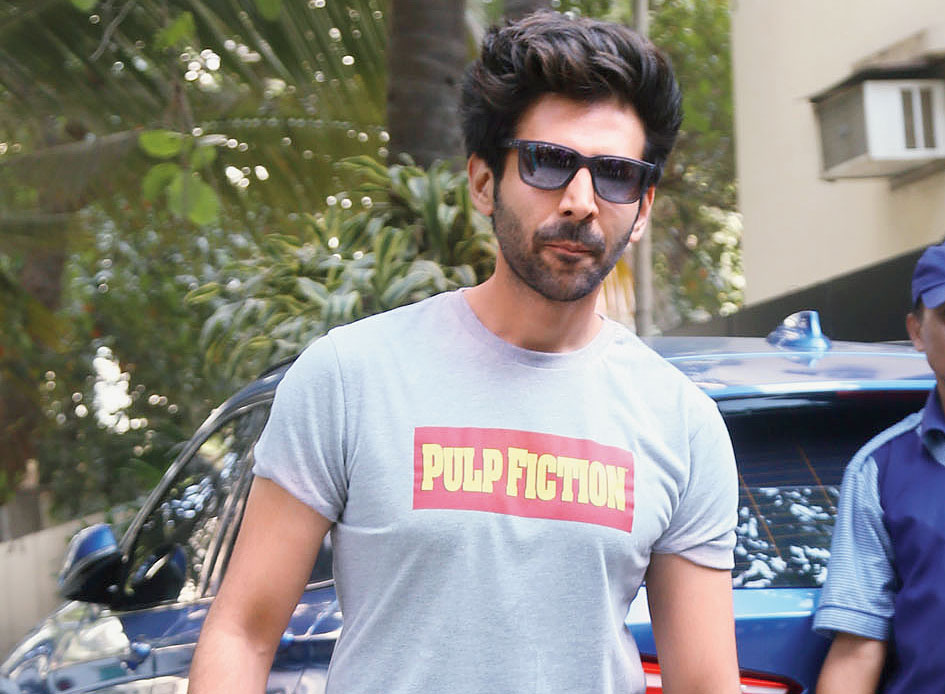 Kartik Aaryan will be seen in Om Raut’s next directorial venture, a 3D action film.

The actor, who has been part of several romcoms, is excited about doing high-octane action in the forthcoming movie to be produced by T-Series.

“I’ve been keen to do an out-and-out action film for a while, and Bhushan (Kumar) sir knew about it. I recently watched Tanhaji (directed by Raut) and was completely blown away by not only the spectacular visuals but also the narrative. Om Raut’s vision when it comes to action storytelling using 3D is unparalleled. I’m super excited to be a part of his next film and can’t wait to start work on my first action movie,” Kartik said.

The yet-untitled film will be shot in India and various locations abroad. The rest of the cast is yet to be finalised.