The intimate and the political come together in Lola 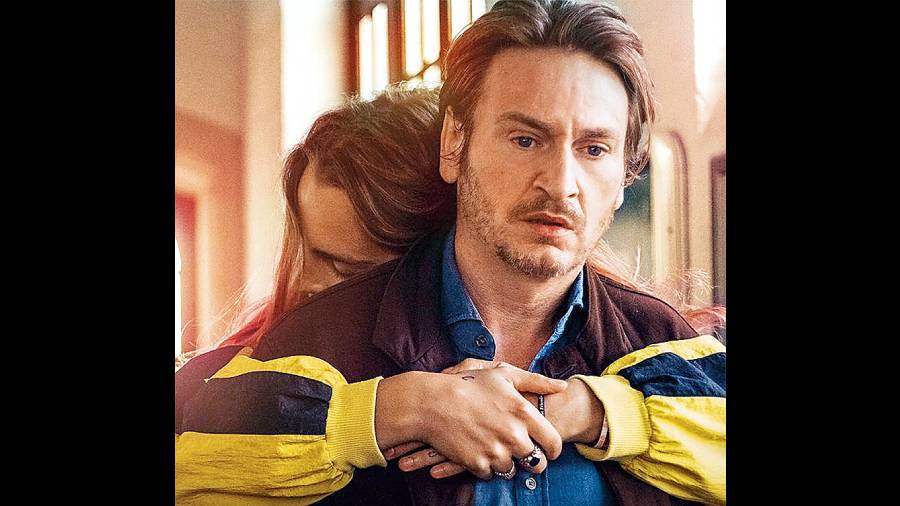 Lola, a 2019 film, is about its eponymously named transgender teen, born Lionel, who loses her mother just as she is about to go in for a gender reassignment surgery. In constant conflict with her father on account of her life choices, Lola is compelled to travel with him to the coast of Belgium to disperse her mother’s remains in the North Sea, with the film casting a keen but tender eye on both LGBTQIA concerns and filial relationships. What’s interesting is that the central part of Lola is played by Mya Bollaers, a trans person in real life.

Lola — that was recently screened at the European Union Film Festival after winning a host of awards on the festival circuit — is the second feature film directed by Laurent Micheli. t2 caught up with Micheli over a Zoom call for a chat on his much acclaimed film and more. 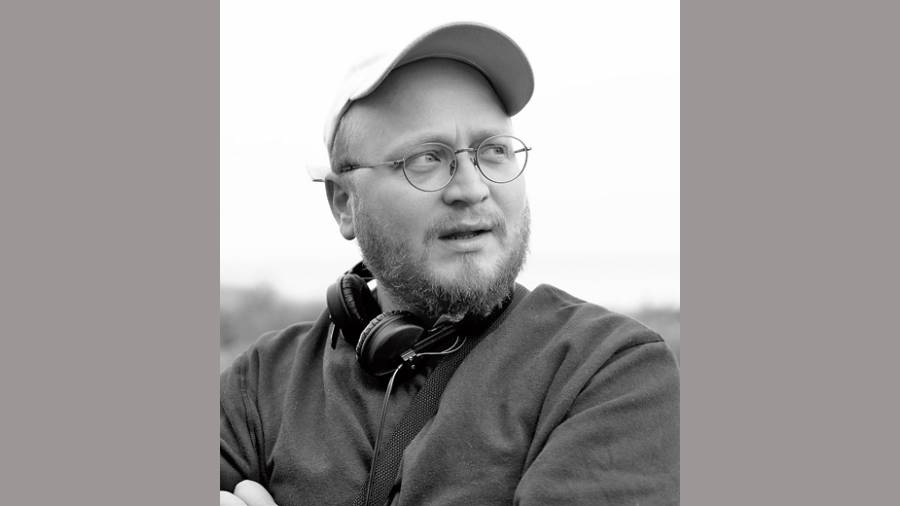 What was the genesis of Lola?

I wanted to make something that was both intimate and political. I wanted to talk about minorities, particularly those belonging to the LGBTQIA community. I am well aware of the issues facing the transgender community in the world, or at least in Europe. I wanted to talk about the problems trans people face... from another point of view. For me, the problem lies more in society than how minorities themselves feel from the inside. Being trans is not a problem... it’s how we treat a trans person which is problematic. That was the political angle which I wanted to explore.

The other was the more intimate angle of relationships within a family and the story of a teenager who is fighting and struggling to be who she is. As a teenager, I had some issues myself (smiles), I felt I didn’t quite fit in in the world that I was part of.... So, this anger is something that I decided to put into the character of Lola.

Various critiques of the film have interpreted your heroine Lola in different ways. How do you look at her?

For me, she’s someone who is very powerful. It was important for me to write a trans character who is really powerful. She is someone who isn’t struggling with herself, she’s fighting against society at large. She knows who she is, the problem is with the people surrounding her. Most of the time, in movies, trans people are victims. For me, it was important to not paint Lola as a victim. She’s strong, she’s powerful and she fights with her dad for the right to be herself and to exist in this world.

For the sake of authenticity, how important was it for you to cast a real-life trans person in the role of Lola?

It’s not an easy question to answer. For me, it’s not black or white, it’s something that’s constantly in movement. I wanted to bring in visibility for the community. In French cinema, it’s a subject that isn’t as common. I wanted to give the part of a trans person to someone who is from the community because as a film-maker, I was attempting to tell the story of a community that I am not a part of. I understand their problems, but I haven’t lived their lives. And so, at some point, it became non-negotiable to cast someone from the community.

I am glad I did that, but the process wasn’t at all easy. Mya (Bollaers) was acting for the first time and as a director I had to put in more work to get the best out of her (smiles). She didn’t know anything about acting. I had to hand-hold her through everything, but at the end of it all, I am glad I didn’t compromise. Of course, it was a political choice, but it was also an artistic choice because it’s really important to show to the audience that inclusivity is important. All human beings are special, we are plural and not singular.

The fraught relationship between Lola and her father is one of the primary pillars the film stands on. What went into building that dynamic and that chemistry on screen?

For me, the father (played by Benoit Magimel) is the representation of the society that Lola has to fight against. For me, it was a little bit more difficult to write that character because he’s farther away from who I am... as a person, my values and my personality are closer to that of Lola. But it was important for me to write a character that isn’t just one thing. He’s a man of many complexities. Some of the viewers will recognise themselves in Lola, while there are a few who will see themselves in the father.

While writing this, I have tried to bring in my own childhood and my relationship with my father. We had a bit of a tense relationship at that time (smiles). I wanted to write this story in a more intimate space, like a father-daughter relationship.

What’s been the best feedback to Lola so far?

I have received messages from people that this film made them realise that they are trans and helped them to start the process of transitioning. This was very moving for me. What more can I expect from a film of mine? If Lola has made people become themselves, to lead the life that they want, that’s a big win. That happened to me quite a few times, actually... both through text messages and also people coming up to me and talking to me.

The independent film scene has always attempted to be inclusive, whether it’s the subjects they pick or the actors they cast. Big-budget Hollywood is increasingly moving towards becoming more inclusive, of which the new Marvel film Eternals is a prime example. What more, in your opinion, needs to be done?

I think a lot of work needs to be done. But at least they are trying.... I don’t watch a lot of Marvel films or movies of that genre, they aren’t my kind of films (smiles), but that’s okay. I will say that we will be okay when we don’t talk so much about being inclusive... when it becomes something that is normal. The day we don’t have to tick off boxes saying, ‘Maybe this one should be a Black man, maybe that guy should be an Asian, this one should be trans’.... the day this is no longer a conscious decision, but becomes almost spontaneous is when we can say that we have become truly inclusive. I am patient and I know it will happen eventually... maybe in 10-20 years it will be better, I certainly hope so.

What prompted the switch from acting to film-making?

I was always interested in directing, all the different facets of storytelling fascinated me. Being an actor was just a part of that desire of trying to tell stories to people. I was a theatre director before shifting to films. At some point, I wrote a story that was meant for the stage, but I realised that it was more suited to the movie medium.

What kind of stories, as a film-maker, are you organically drawn to?

I am always touched by characters that are struggling with their place in society, that are trying to be accepted for who they are. People who are dreamers (smiles). I am writing my third film which is about being a young person in Paris. Everyone looks at Paris as this very beautiful and romantic city, but it is also a very violent city. The struggles of young people fascinate me... the idea whether they should carry on with what the older generation has given them, or should they reinvent society per se.