I find the idea of a ‘superhero hero’ very boring: Manav Kaul

I never associate myself with my past work, says Manav 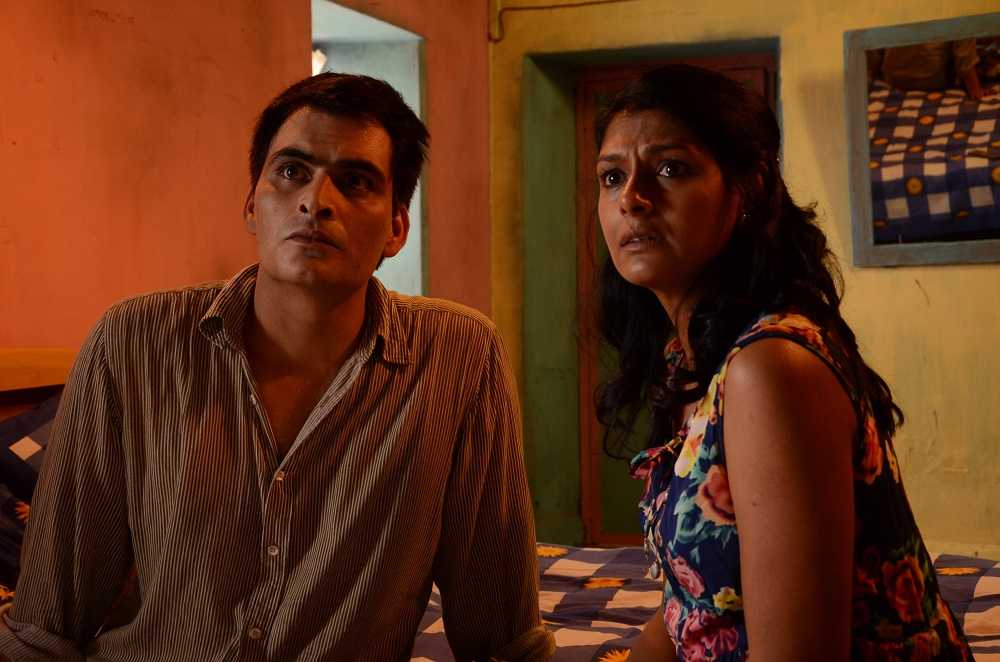 He’s done some stellar work over the last decade, but Manav Kaul shot into the spotlight as Vidya Balan’s supportive husband in the 2017 film Tumhari Sulu. Since then, the 42-year-old actor has largely marched to his own beat, making a mark in projects across mediums. This month alone, Manav has had two releases — Albert Pinto Ko Gussa Kyun Aata Hai?, a modern retelling of the 1980 classic starring Naseeruddin Shah, that hit theatres on April 12, and Music Teacher that’s now streaming on Netflix.

A chat with Manav.

I am a huge fan of Naseer saab (Naseeruddin Shah). Over the last few years, I have watched all his plays. It’s a treat to watch him on stage and, of course, on screen. In whatever capacity, I try and always support an independent producer who tries to release his film against market forces. I worked for free on this film because I believed in the honesty of the film.

I watched the film on Doordarshan when I was very young and living in Hoshangabad. There are two-three things about the film that come to my mind even now. I remember Om Puri playing a small part and Naseer saab sitting in the garage and having chai. My memory has always been short, but I do remember many parts of it. This is one film I never revisited again, unfortunately.

I am a very calm and staid person in life, almost to the point of being boring (laughs). So I always get excited when I get the chance to play a high-strung, hyper character. But even when I am playing a role that is unlike me on the surface, I still try and look for bits that I can resonate with… like a middle-class character who wants to change society and the angst that comes along with it.

‘Being a hero is boring’, is what you had said a couple of years ago. How do you feel the conventional definition of the Bollywood hero has changed?

It has changed quite a bit I feel. Even those who largely played ‘conventional’ heroes in the past have switched gears to play more rooted characters in the last few years. Plus, the parameters that define a ‘hero’ are changing even within the paradigm of commercial Hindi cinema. For example, you really can’t call Irrfan’s (Khan) character in Hindi Medium a hero, though he is the leading man of the film. The film turned out to be a huge hit. Look at what Rajkummar Rao is doing, or what Nawaz (Nawazuddin Siddiqui) is doing. They are the face of their films, but they are picking characters to play and not heroes. They do extraordinary things in their films — like Rajkummar did in Newton or Trapped — but they are not the quintessential Hindi film hero who dances, fights, sings…. I find the idea of a ‘superhero hero’ very boring.

You’ve come into your own at a time when the creative envelope is being pushed across mediums. How are you looking to ride this change?

I am just blown by the kind of content that’s being made in India today. I saw Soni on Netflix and very recently, I watched Delhi Crime and I was shocked. The brilliance and the effort of the directors, writers, actors simply shine through in these projects. I was blown away by Shefali Shah in Delhi Crime… I have told everyone I know to drop everything and watch the show.

The best thing is that the burden of Friday has been taken off, enabling creative people to make and say what they want. There’s a huge freedom that’s come in and that’s translating in the form of good content. We don’t give enough credit to our writers, but that’s slowly changing with everyone now looking for great scripts and good writers. You can’t pull off a web series of 10 episodes without a great script. My new film, Music Teacher, that’s currently streaming on Netflix, was a winner at Sundance (Film Festival), but needed a platform like Netflix to be shown to the world. Now people can watch it in 190 countries; if it had released in theatres, it would have struggled to get a wide release. I did Music Teacher almost for free because the idea was that a film like this needed to be made and that the world should see these stories.

When you do films that are close to your heart for free, does that put pressure on you to balance things and do average roles just for the money?

(Pauses) I have never done a film just for money. I may sound like a romantic, but for me, money has never been important. You won’t ever see me doing anything for money, I am very sure about that.

From Tumhari Sulu to Ghoul to Badla, you’ve made a mark even in relatively smaller roles. What motivates you to accept roles that don’t come with ample screen time?

My chief motivation is always the director. I have always liked Sujoy Ghosh’s work and we wanted to work together and that’s how Badla (in which Manav played Taapsee Pannu’s lawyer) happened. He asked me to do the role and said he would give me a ‘guest appearance’ credit; I really liked the script and Sujoy’s sensibilities as a director always appeal to me. I don’t think I can ever leave the joy of working with a good director and that’s what’s happened with all my work, whether it’s Tumhari Sulu, Ghoul or even Kai Po Che!

The best thing about me is that I forget things easily… whether it’s success or failure. I never associate myself with my past work. For me, the past is always dead. That’s why all my plays and all my writings are copyleft… anyone can use them. I feel no ownership over my work. When I say I move on, I truly move on. Regrets crop in when you wallow in your past, and I don’t. I apply the same principle to all aspects of my life.

Is this disconnect inherent or has it happened over time?

I’ve always been like this, for better or for worse! (Laughs) I look at it as a blessing, I don’t know what people who are connected to me think of it (smiles). But this attitude always helps me remain fresh and approach everything like a newcomer like I am doing it for the first time. Try it sometimes… you will be happy (laughs).