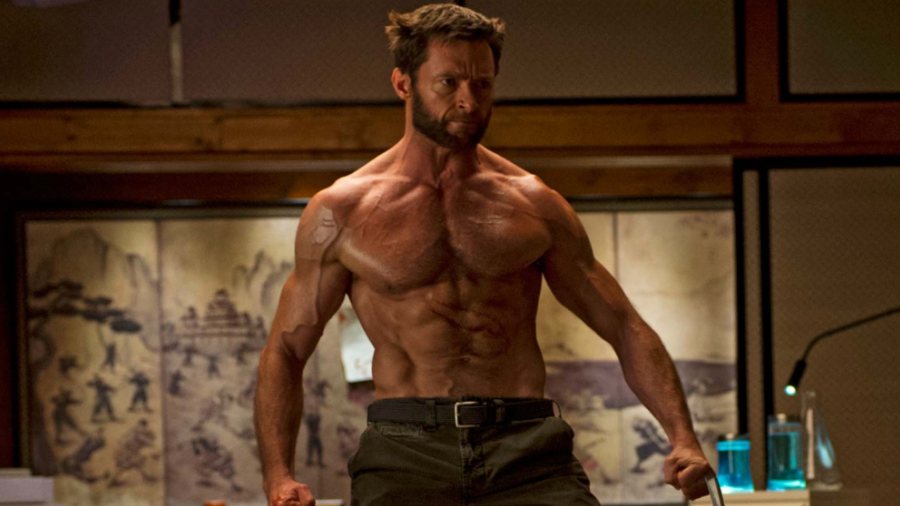 Australian actor Hugh Jackman is set to play the iconic Wolverine character in the upcoming Deadpool movie, according to his recent Instagram post.

The 53-year-old star, who played the volatile and animalistic superhero in several Marvel movies including the X-Men series for over two decades, has shared a video in which Canadian actor Ryan Reynolds is seen talking about ideas he could think of for the next Deadpool film.

In the clip shared on Wednesday, Reynolds — who plays Deadpool — ended up admitting that he is at a loss of ideas and eventually asked Jackman if he would like to play Wolverine once again. “Yeah, sure, Ryan,” replied Jackman. The video ends with claw marks on the Deadpool symbol.

Jackman played the adamantium-clawed mutant Logan aka Wolverine in the X-Men film series from 2000 to 2018.

While the release date for the upcoming Deadpool movie is yet to be announced, fans can expect Deadpool’s dark humour and Wolverine’s raw rage from the film. This will be the third Deadpool film after 2016’s Deadpool and 2018’s Deadpool 2.