Advertisement
Home / Entertainment / Get set for Ponniyin Selvan: I on Prime Video and Brahmastra on Disney+ Hotstar from Nov 4

Get set for Ponniyin Selvan: I on Prime Video and Brahmastra on Disney+ Hotstar from Nov 4 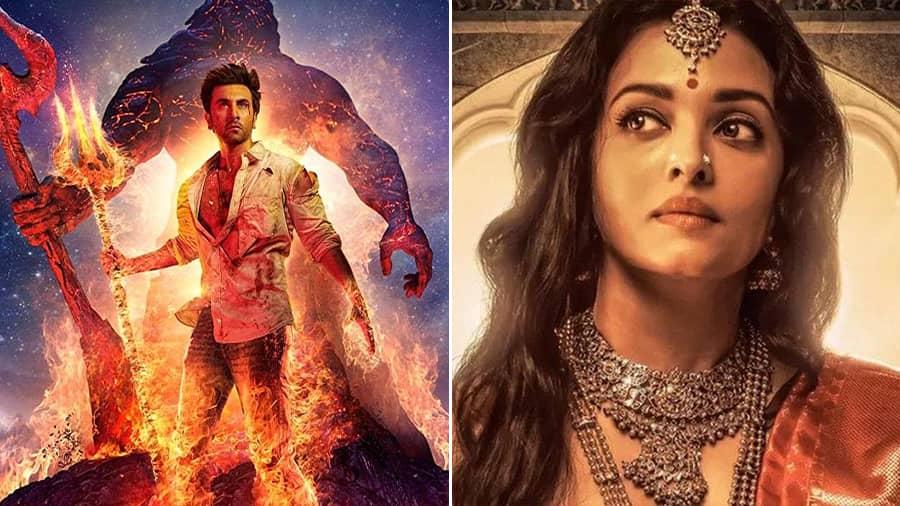 November 4 will see an unprecedented clash on OTT as two of the year’s biggest blockbusters gear up to stream on two different platforms. While Mani Ratnam’s period drama Ponniyin Selvan: I will drop on Amazon Prime Video, Ayan Mukerji’s fantasy adventure Brahmastra: Part One - Shiva will stream on Disney+ Hotstar. Both films drop on November 4.

From today, those who don’t have a Prime Video subscription can watch Ponniyin Selvan: I for a rent of Rs 199 on Amazon Prime Video. Prime Video users will be able to stream the film for free from November 4. PS-I is available in four languages, except Hindi, on the OTT platform.

Krishnan, PS-I released in theatres around the globe on September 30 in Tamil, Hindi, Telugu, Malayalam and Kannada.

The film is an adaptation of the five-part novel series of the same name by late author Kalki Krishnamurthy. The period drama set during the reign of Chola Empire features an original soundtrack by A.R. Rahman.

At the box office, PS-I is heading towards the milestone of Rs 500 crore collection globally. Co-produced by Madras Talkies and Lyca Productions, PS-I beat Kamal Haasan’s Vikram to become the highest-grossing film in Tamil language, with over Rs 225 crore in gross earnings.

The biggest Bollywood blockbuster of 2022, Brahmastra: Part One - Shiva, will stream exclusively on Disney+ Hotstar from November 4. Viewers can live and relive the grand experience of the Astraverse at their comfort in their preferred language from Hindi, Tamil, Telugu, Kannada and Malayalam.

Directed and written by Ayan Mukerji, and produced by Star Studios & Dharma Productions, Brahmastra released in theatres on September 9. It has fetched Rs 320 crore in India and Rs 111 crore overseas, totalling to a worldwide gross of Rs 431 crore.