The 29-year-old actor, who plays The Flash in DC’s 2023 movie of the same name, was arrested twice earlier this year in connection with separate cases 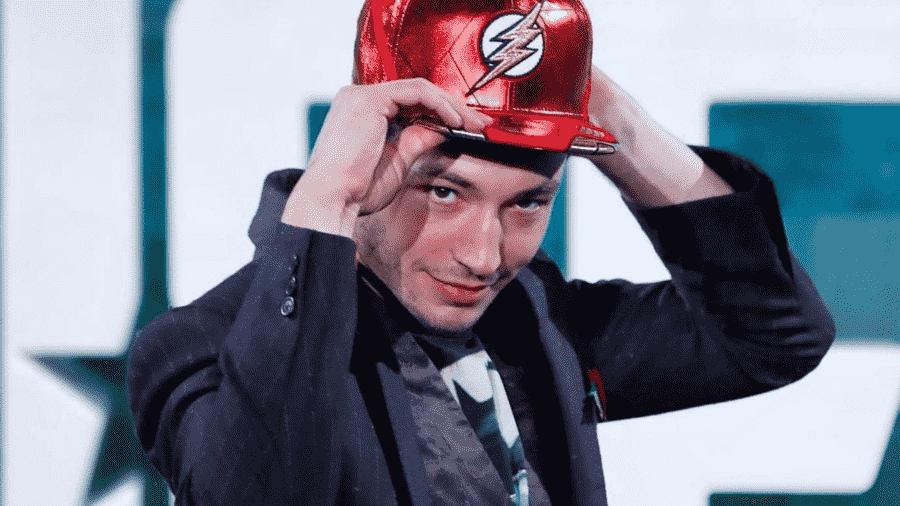 Addressing their string of controversies for the first time, The Flash star Ezra Miller have said that they are suffering “from complex mental health issues” and have started treatment.

Miller have been making headlines since March when they were arrested twice in Hawaii, including for disorderly conduct and harassment at a karaoke bar. The second incident was for second-degree assault. Earlier this month, the actor was charged with felony burglary in Stamford, Vermont.

In a statement issued to entertainment outlet Variety by a representative of the actor, Miller also apologised for his past actions.

“Having recently gone through a time of intense crisis, I now understand that I am suffering complex mental health issues and have begun ongoing treatment. I want to apologise to everyone that I have been alarmed and upset with my past behavior. I am committed to doing the necessary work to get back to a healthy, safe and productive stage in my life,” the statement read.

The embattled actor, who is non-binary and uses they and them pronouns, played the DC Comics character Barry Allen aka The Flash in 2017's Justice League and Zack Snyder's Justice League, the 2021 director's cut of the film.

Miller's role in the superhero book franchise, next project being The Flash standalone movie from Warner Bros/DC, appeared to be in trouble following a string of scandals. The film is scheduled to be released on June 23, 2023.

In the Hawaii incidents, the actor pleaded no contest to a single count of misdemeanour disorderly conduct and paid a USD 500 fine and USD 30 in court costs. The harassment charge was dismissed.

In 2020, a video of Miller surfaced online in which they appeared to be choking a woman outside of a bar in Iceland. No charges were filed.