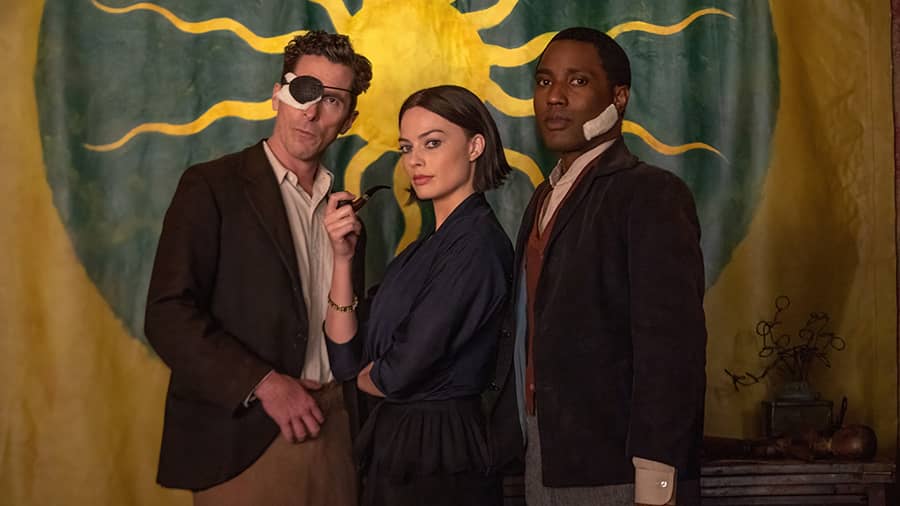 The film, which also features comedian-actor Chris Rock in an important role, revolves around three close friends who find themselves at the centre of one of the most shocking secret plots in American history.

The production house shared the film’s trailer via Twitter and revealed its release date. “A lot of this actually happened. @AmsterdamMovie , a new film from David O. Russell, arrives in theaters November 2022,” read the tweet.

A lot of this actually happened. @AmsterdamMovie, a new film from David O. Russell, arrives in theaters November 2022. #AmsterdamMovie pic.twitter.com/oYLXlLhylh

The two-minute-38-second trailer opens with Rock’s character appearing perplexed at the three friends carrying the body of a “dead white man in a box,” with a voiceover from Bale explaining how the three associates met, forged a bond and found themselves in Amsterdam.

The 1930s-set trailer backs up in time to offer a little context to the confounding circumstances at hand.“We formed a pact and we swore to protect each other, no matter what,” Bale’s character says, before revealing that the three friends are accused of killing someone, “which is not true.”

They get De Niro’s character involved in helping them prove their innocence as Robbie’s character wonders, “This is all turning out to be a lot larger than any of us.”

I’d love to change the world, a timeless classic by the British blues rock band Ten Years After, is used in the trailer to amplify Russell’s Amsterdam’s already electrifying introduction.

Amsterdam marks Russell’s first film since 2015’s Joy and he’s also credited as writer, director and producer in the trailer. His other films include Silver Linings Playbook and American Hustle.