Chris Evans to feature alongside Emily Blunt in ‘Pain Hustlers’ 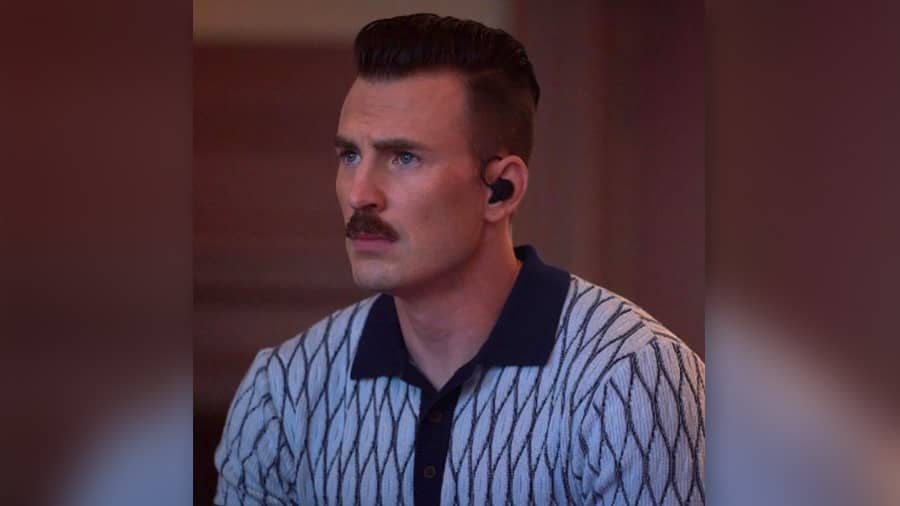 Hollywood star Chris Evans has joined Emily Blunt in Pain Hustlers, a criminal-conspiracy film to be directed by David Yates.

Yates, known for directing four films in the Harry Potter series and the first three films of its prequel series Fantastic Beasts, will helm the new movie written by Wells Tower.

According to Variety, streaming service Netflix has bagged the movie, which is said to be in the same vein as Adam McKay's The Big Short, David O Russell's American Hustle and Martin Scorsese-directed The Wolf of Wall Street.

It is described as a hilarious, dramatic and wild journey to the corrupt heart of the American dream.

“Dreaming of a better life for her and her young daughter, Liza Drake (Blunt), a high-school dropout, lands a job with a failing pharmaceutical start-up in a yellowing strip mall in Central Florida. Liza’s charm, guts and drive catapult the company and her into the high life, where she soon finds herself at the centre of a criminal conspiracy with deadly consequences,” the official plotline read.

The film, which will start production in August, is produced by Lawrence Grey through his Grey Matter Productions banner and Wychwood Pictures.

Evans is currently awaiting the release of his Netflix action movie The Gray Man, directed by Anthony and Joe Russo. Also starring Ryan Gosling and Ana de Armas, the film will drop on the streaming platform on July 22. Evans’ collaboration with the Russo brothers for The Gray Man is not his first. The trio have come together for Marvel Studios’ Avengers and Captain America.

This year has kept the actor busy as he recently wrapped up the shooting of the Dexter Fletcher-directed romantic-adventure film Ghosted, which Evans co-produced as well. He also voiced Buzz Lightyear in the much-awaited Disney-Pixar Toy Story spin-off Lightyear.