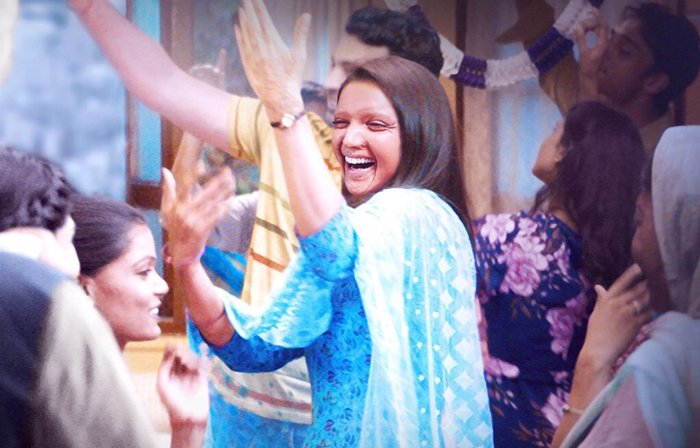 Such a drag”, “Avoidable”, “A scream and a voice that will shatter your heart!” These are just some of the reactions to Deepika Padukone’s Chhapaak on IMDb, the online database on everything entertainment.

Since its release, on the same day as Tanhaji: The Unsung Warrior, Chhapaak has registered slow business at the box office (Rs 22.25 crore till Tuesday) compared to the Ajay Devgn-starrer (Rs 88.5 crore). But do figures always tell the story?

According to trade analyst Atul Mohan, the difference in collections can be attributed to several reasons. First, Tanhaji is at 3,500 screens, while Chhapaak is being screened at 1,500. He added: “The reason Chhapaak hasn’t got the expected numbers is because it is more of an art film. I don’t think the controversy (Deepika’s visit to JNU and calls for the film’s boycott on social media) has affected the business.”

Niche film or not, reviews of the Meghna Gulzar film are mixed everywhere. The Telegraph spoke to some of those who watched it and some who are yet to, to know what’s it about this film on the life of acid-attack survivor Laxmi Agarwal.

This film has got caught up in the political climate because Deepika was present at JNU. People are interpreting it as a very political move. But I think she was there not to support or oppose anybody but just to sort of be part of this whole anti-violence in university movements. People can choose to see it in whatever perspective they want to but the film is a very moving story. You can see what has happened to the protagonist in the movie, it’s really gut-wrenching. It poses questions like why we as human beings sometimes do such wild things to each other. It’s a very moving and emotional story

Why Chhapaak didn’t work for me was mainly because of the way in which it was told and Deepika’s mediocre acting. The only genius of Chhapaak is the treatment of it, where Meghna Gulzar shows the battles of Malti as a normal person’s battles and not as those of a victim. Other than that, the film did absolutely nothing. It sets the ball rolling in terms of acid attack, but as a film, it largely failed for me

I haven’t watched the film but I plan to soon. I think it’s unfair to compare Chhapaak and Tanhaji on collections because the scale, content and tone are vastly different. The economics behind a film headed by a solitary actress works very differently, it will definitely pick up with word of mouth. The fact that Deepika Padukone attended JNU, went into the mouth of the beast, while so many others chose not to take a stand says a lot. Such forces have affected her releases earlier too. But an actress of her calibre and popularity won’t be affected

Chhapaak is the mirror of the times we live in