Brahmastra sequels will be darker and juicier: Ayan Mukerji 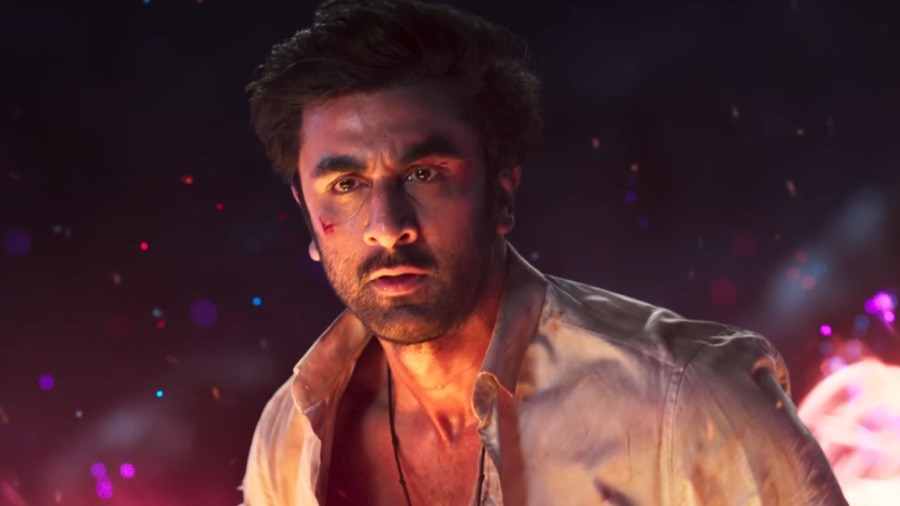 There will be both light and darkness in the subsequent sequels to Brahmastra: Part One – Shiva, says director Ayan Mukerji, who teased that fans will be treated to a "dramatic conflict" in the forthcoming part two titled Dev.

Part One: Shiva, starring Ranbir Kapoor and Alia Bhatt, was just the set-up for the upcoming two installments in the epic action adventure franchise.

The first chapter follows Ranbir's Shiva who unlocks his power to wield the Agni (fire) astra after he meets the love of his life Isha (Alia). How they both set out on a journey seeking answers about his origin as they battle dark forces from destroying the world is the main premise of the story.

“’Love is the light' was my line for the film. 'Brahmastra: Part One' used to be called 'Love' for the longest time because that was the theme of the film. It is a love story and Shiva got his power from love. But 'Part Two: Dev' will be a darker and juicier story in terms of the dramatic conflict. The follow-ups will be darker for sure,” Ayan told PTI in an interview here.

Also starring Amitabh Bachchan and Mouni Roy, Brahmastra opened worldwide on September 9. While the film has raised over Rs 360 crore gross at the global box office, it was criticised for its story and dialogues.

The filmmaker said he is taking “all the feedback” into consideration.

“Some of the themes of part one will still be used. It is one tale and everything that we set up in part one will make sense by the time you see part three. I will make time to read it (reviews) properly in the next few days,” said Ayan.

“But I already have my own tale and story worked out for part two. I am going to take feedback from part one and craft part two afresh. We have some tricks up our sleeve but we will open it as and when the time is right,” he added.

The script of Brahmastra, Ayan's passion project which was in the works for over a decade, has evolved over a period of time.

The team utilised the two years of the COVID-19 lockdown to further craft the Astraverse, the movie's universe, he said.

“If you see the first film, it ends with Dev coming back. It is just one story. The basic line is something we had fleshed out,” he said.

The climax of part one doesn't mean the end of Shiva and Isha's love story, pointed out the 39-year-old filmmaker.

“Shiva has reached the height of his power at the end of part one. He is able to control and create fire from within himself. The Brahmastra (weapon) is now whole again and it is with Guru (Bachchan) and Shiva. Dev's character is back. Now, we go further with all these characters,” he added.

Soon after the release of the movie, social media was flooded with fans speculating who played Shiva's parents, Dev and Amrita, in the franchise. Netizens are pretty much convinced that Deepika Padukone plays Amrita, but there are doubts about who essays Dev. Some say it is Ranveer Singh, others believe it's Hrithik Roshan.

A tight-lipped Ayan is just listening to these theories.

“I can't give too many details on part two,” he said, adding he has actors in mind for the second part.

The first film featured Bollywood star Shah Rukh Khan and Telugu star Nagarjuna in extended cameo and Ayan said he is kicked about casting actors from other film industries.

With the Brahmastra trilogy, audiences will also get a snapshot of different cultures of India.

“That is my big ambition. I hope I can do that. Now that we have established the world of Astraverse in part one, by the time we reach part two and three, not only are we able to visually visit a lot of paths that make India location wise but also hope we are able to work with people from different industries and regions," the director said.

“Like, Naga sir represents the force from Telugu film industry, I hope we can bring actors from the Tamil or Bengali film industry, like people working in India but they represent different things,” he added.