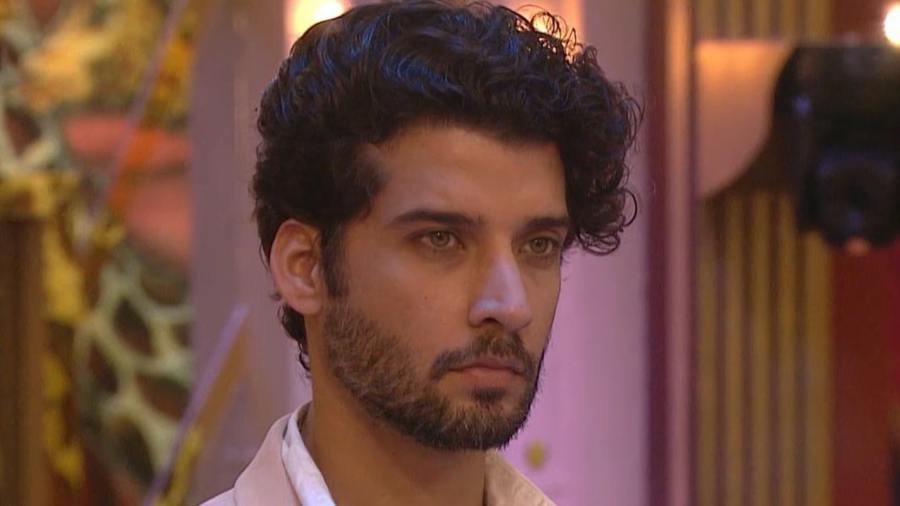 Model-actor Gautam Singh Vig, who was evicted from Bigg Boss 16 on Sunday, says he was not expecting his journey on the Salman Khan-hosted show to end so soon.

“I wasn’t expecting my journey to end so soon. I consider myself extremely lucky to have been part of India’s biggest reality show. I will forever be grateful for all the love of the audience and to Colors TV for giving me this opportunity,” he said.

On the Weekend Ka Vaar episode, Salman’s hard-hitting ‘vaar’ began with him taking a dig at the contestants for their conduct in the past week. After belting out a series of reality checks, Salman announced the eviction of Gautam, which came as a shocker for him and other inmates of the Bigg Boss house.

Gautam says that his experience in the Bigg Boss house has been life-changing and whatever he learnt there will help him deal with stressful situations in his life.

“The last seven weeks have been life-changing for me. This show has taught me to deal with distressing and uncomfortable circumstances. I witnessed friendships, love, heartbreaks, betrayals, and enmity under the roof of the Bigg Boss house. I’m more patient and empathetic and I have a better understanding of who I am. I wish all the housemates luck and hope that the best player wins,” the actor said.

In his journey on the show, Gautam established himself as the second captain of the house, after Nimrit Kaur Ahluwalia. As a captain, Gautam handled all the house-related responsibilities impeccably. Gautam and Soundarya Sharma's romance drew a lot of attention in the Bigg Boss 16 house. The couple dealt with allegations that their connection is fake, and that Gautam is taking advantage of Soundarya for his personal gain. Despite the allegations, the two emerged stronger and continued to support each other.

All hell broke loose for Gautam after he chose captaincy over the ration of all the housemates. What followed was a massive outburst from the housemates and a unique hunger strike fronted by a few of them. Later, Gautam apologised for his folly. Recently, Soundarya decided to test Gautam’s love. This did not go down well with Gautam, who distanced himself from Soundarya.

On several occasions during his stint in the house, he had rounds of heated arguments with Shalin Bhanot, who remained his nemesis for a significant time. Due to less involvement in the tasks in the past week and lack of audience support, Gautam had to finally bid adieu to the show.