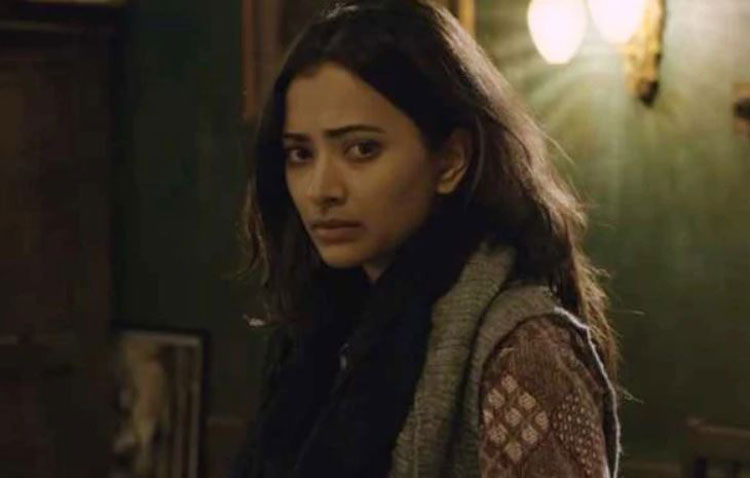 By now, almost everyone knows that a small Rs 5 crore film, The Tashkent Files, is one of the biggest films of 2019 if you go by RoI (return on investment). It’s what’s called a “sleeper hit” in film trade parlance, meaning that few thought it would succeed, certainly not the critics who either refused to review it or panned it for reasons political and not cinematic.

As it turns out, it wasn’t only the critics who brought their politics into their profession because filmmaker Vivek Agnihotri had become untouchable after his book Urban Naxals, a term which soon became part of the political lexicon in India. That the book followed his film Buddha In A Traffic Jam, which talked of the insidious infiltration of the Left into academia, miffed many more in the creative field.

Within the film industry, sides were taken and it came into sharper focus when Vivek began casting for his film. Mithun Chakraborty, who had turned strictly apolitical after he resigned as Trinamul MP in the Rajya Sabha in 2016 and decided to stay away from the media as well after the Saradha scam, didn’t look at the script as a politician but as an actor. And he excelled in the role of a wily old politician who uses the mystery around Lal Bahadur Shastri’s death to political advantage.

It worked to Mithun’s advantage as well, as it put to rest speculation over his medical condition. “Mithun was the anchor of my film. He was in a happy space all through the film; there were no health issues at all,” corroborated Vivek. The actor had cited health reasons when he quit the Rajya Sabha (which he attended for barely three days in two years) and was in the US for long periods, which also contributed to the health scare. As it turned out, he had two sons there, who he frequently visited.

So casting the “anchor” was painless and turned out well for both the filmmaker and the actor.

But it was while casting the central role of investigative journalist Ragini Phule that the politics of the day came to the fore. A top actress, known for picking up substantial subjects that revolve around her character, would have been on board except that she didn’t want to be perceived as a sanghi or bhakt. Nobody thus labelled Mithun but the actress was wary and was upfront about it with the filmmaker.

Another actress, who does off-beat cinema and parallel roles in mainstream, signed on and backed out after three hours because her filmmaker friends told her Vivek “is not one of us”, i.e. he’s politically on the other side, so don’t touch his film.

As the old saying goes, everything turns out for the best. While saleable actresses came and slipped out and auditions happened, a child artiste, who had grown up and scalded headlines with her involvement in a prostitution racket, walked in and asked for a second audition. “Which was outstanding,” remembered Vivek. She went on to light up The Tashkent Files with her pretty face and passion in her performance.

Those who’ve seen Shabana Azmi’s Makdee (2004) would remember the brilliant child artiste in it. Others would probably remember the 2014 headlines when Shweta Basu Prasad was sent to a remand home after the sex scandal until she got a clean chit from a sessions court in Hyderabad.

In 2014, filmmaker Hansal Mehta had exhorted the media to post pictures of the rich clients and the pimp and “not the soft target”. Nagesh Kukunoor, who had directed Shweta in Iqbal, tweeted, “Leave her be for God’s sake”. Sakshi Tanwar, who had “mothered” Shweta in Kahani Ghar Ghar Ki angrily asked people to spotlight her high-profile clients instead of carrying her name and photographs. But what ultimately helped Shweta start anew is The Tashkent Files.

Thus, The Tashkent Files for me is not solely a successful political thriller. It’s also a film that brought out a healthier Mithun and opened a new chapter for a girl way too young to be tainted for life.

When Dilip Kumar and Big B turned on the media