Basu Chatterjee, the man who gave Hindi cinema its definitive Everyman, passes on

We pick his best outings on screens big and small 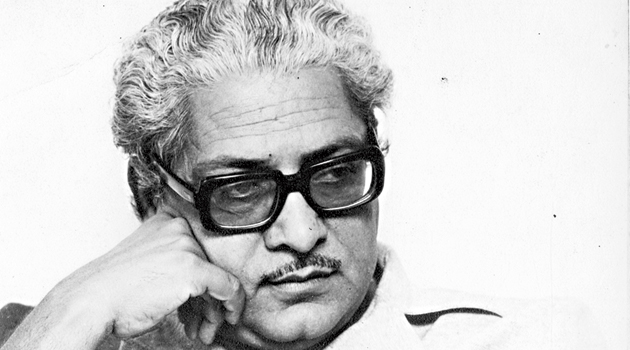 Rajnigandha (1974): This story about a woman torn between two men with contrasting qualities wouldn’t have been the film it was if it wasn’t for the uncomplicated and even-handed manner in which Basu Chatterjee, with just two films behind him till then, handled the subject. Rajnigandha was Vidya Sinha’s first film and Amol Palekar’s first Hindi film, both of whom went on to make many more memorable films with Chatterjee. In an era where the Bollywood potboiler was reigning supreme, Rajnigandha brought the lives and loves of the middle-class to the forefront. So much so, that Basu Chatterjee’s brand of cinema soon began to be hailed as ‘Middle Cinema’. And then, of course, was Salil Chowdhury’s unforgettable score — from Rajnigandha phool tumhare to Kai baar yunhi dekha hain. 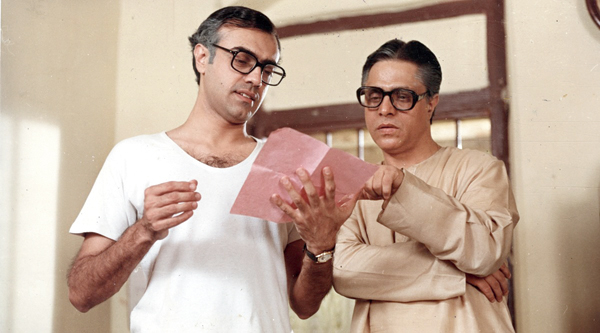 Rajit Kapur as Byomkesh and K.K. Raina as Ajit 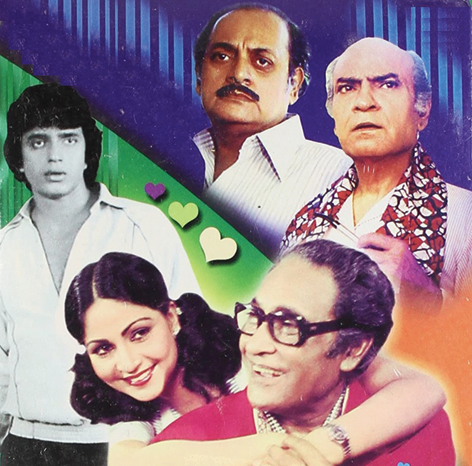 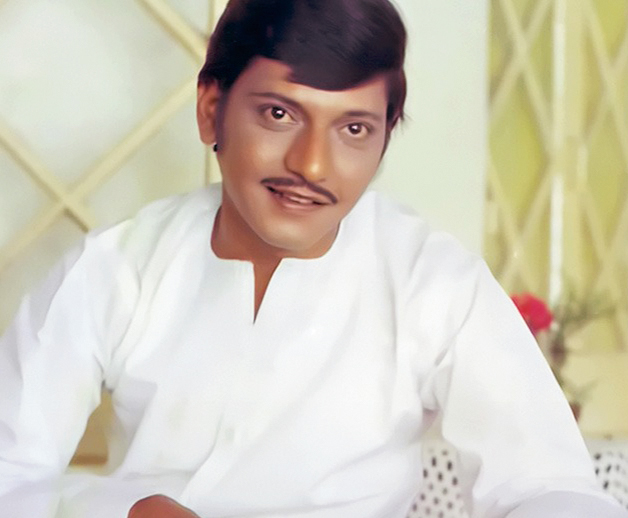 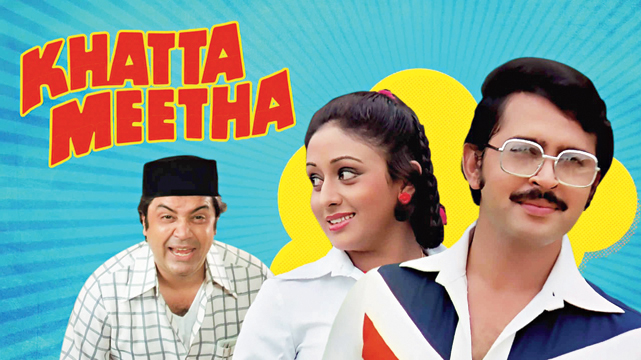 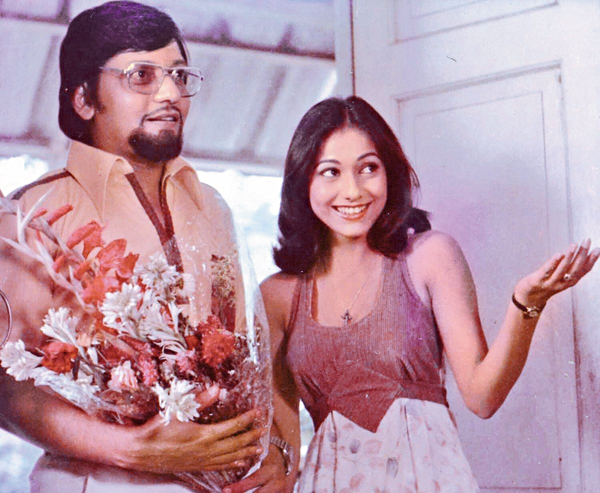 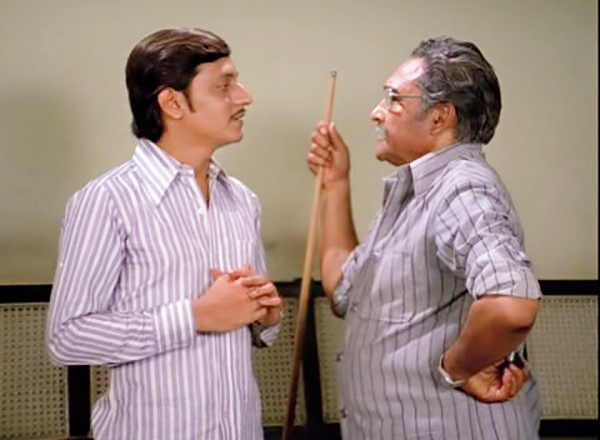 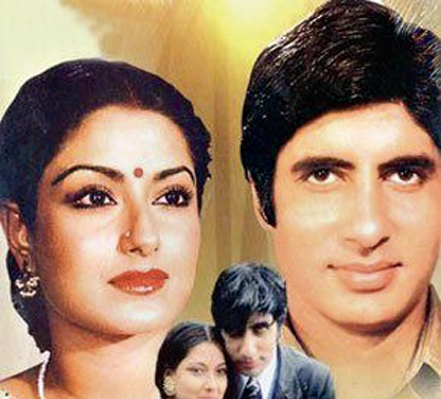 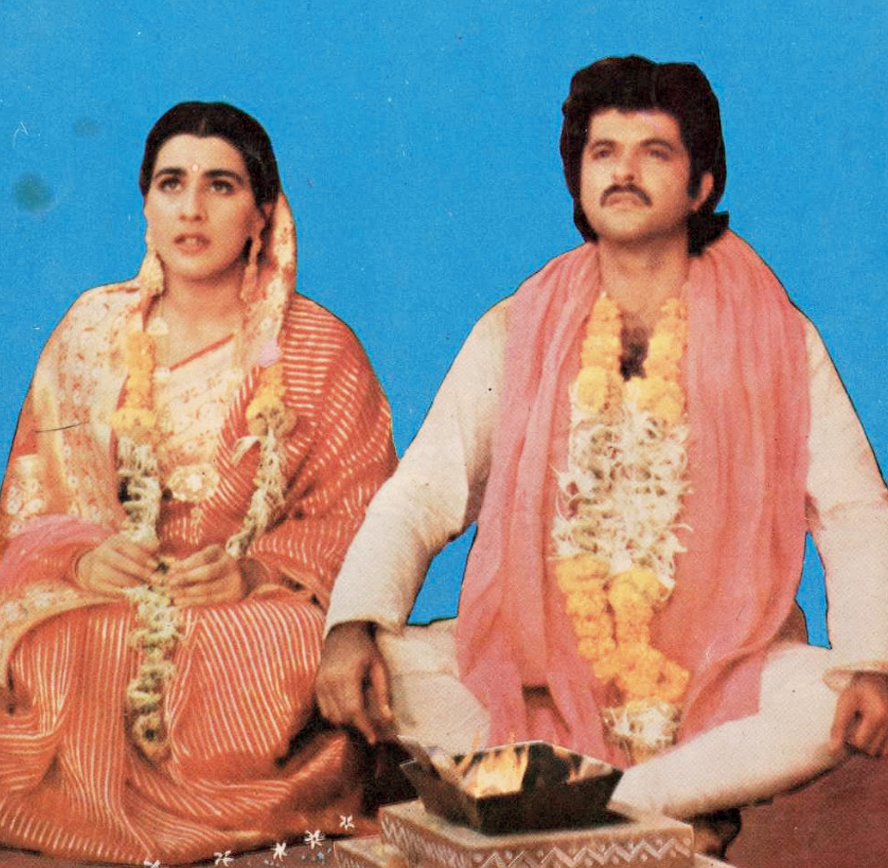 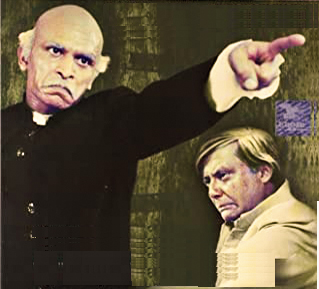 Baaton Baaton Mein (1979): After working with some others in between, Chatterjee went back to firm favourite Amol Palekar for this slice-of-life film that brought on the laughs but also packed in much more. Also starring Tina Munim, Baaton Baaton Mein was not only elevated by acts from Chatterjee regulars like Pearl Padamsee and Ranjit Chowdhury (who passed on recently), but also by Rajesh Roshan numbers like Uthe sabke kadam dekho rum pum pum, Suniye kahiye and Na bole tum na maine kuch kaha. Pure gold.

Rajani (1985): Those growing up in the ’80s can hardly forget Rajani (played compellingly by Priya Tendulkar) taking on everyone from lackadaisical government officials to a faulty education system to even truant vegetable vendors in this engaging TV series that effectively melded entertainment with social awareness in the way that only Basu Chatterjee could.

Byomkesh Bakshi (1993 & 1997): There have been too many renditions and reinterpretations of the sharp detective across screens big and small and in various languages, but for us, it’s Basu Chatterjee’s two-season series on Doordarshan — with Rajit Kapur as Byomkesh and K.K. Raina as Ajit — that will remain the best. Incidentally, both Rajani and Byomkesh Bakshi have made a return to Doordarshan screens this lockdown.

Shaukeen (1982): Few could have cast an upcoming heartthrob like Mithun Chakraborty as a side player and made a film about three old men looking to have some fun in the dusk of their lives. But that’s what Basu Chatterjee did in this laughathon that had Ashok Kumar, Utpal Dutt and A.K. Hangal hilariously engaging in a game of one-upmanship to score with a much younger woman, played by Rati Agnihotri. Three decades later, Akshay Kumar attempted a remake with The Shaukeens, but the magic of the original — milieu to music to mood — was clearly missing.

Ek Ruka Hua Faisla (1986): A remake of Sidney Lumet’s 12 Angry Men, this TV movie wasn’t a typical Basu Chatterjee film, but won praise for how the film-maker engagingly built the drama in a courtroom. Aided by a stellar cast of Annu Kapoor, Pankaj Kapur and K.K. Raina, Ek Ruka Hua Faisla effectively examined prejudice and personal grudge and the fault lines present in the judicial system.

Chhoti Si Baat (1976): Basu Chatterjee’s films championed the cause of the underdog, of which Chhoti Si Baat was a prime example. Loosely based on the 1960 British film School for Scoundrels, it had Chatterjee favourite Palekar playing the ‘mousy’ hero who metamorphoses into a confident young man on the back of lessons from a ‘love guru’ played by Ashok Kumar. Subtle humour, relatability in life and love, the predicament of the introverted leading man taken for a ride for his simplicity and innocence, musical gems like Jaaneman jaaneman and Na jaane kyun hota hai yeh zindagi ke saath... Chhoti Si Baat scores as a film that brings on the laughs as well as the empathetic nods even today. The chemistry between Palekar and Ashok Kumar was top-notch, with memorable acts from Vidya Sinha and Asrani, as well starry cameos from Amitabh Bachchan, Dharmendra and Hema Malini. |

Chitchor (1976): A film we rewatch even today (and not its sub-standard 2003 remake Main Prem Ki Diwani Hoon), Chitchor had the Basu Chatterjee trademarks of aspirational thinking, simplicity in storytelling and an Everyman hero, exemplified by Amol Palekar. Zarina Wahab co-starred in this heart-warming film about love spurred by a case of mistaken identity. Chitchor spawned remakes in various languages, but none could match up to the magic of the original. The music — Ravindra Jain spun magic with tracks like Gori tera gaon bada pyaara, Aaj se pehle and Jab deep jale aana — still occupies pride of place in many a retro classics playlist.

Manzil (1979): ‘A quiet, soft spoken, gentle human .. his films reflected the lives of middle India .. did ‘MANZIL’ with him .. a sad loss .. Folded hands .. in these climes often remembered for ‘rim jhim gire saawan’, read a tweet from Amitabh Bachchan on Thursday afternoon. Bachchan may have made a lot more films with Hrishikesh Mukherjee, but Manzil, in which he was directed by Basu Chatterjee and co-starred Mousumi Chatterjee, remains one among his many memorable films. Manzil gently brought into focus the divide between the haves and the have-nots, with Rimjhim gire saawan — scored by R.D. Burman and written by Yogesh, who passed away some days ago — now a cult classic.

Khatta Meetha (1978): Basu Chatterjee could authentically bring alive any milieu. In Khatta Meetha, he delved deep into Parsi society, not only training a keen eye on the idiosyncrasies of two Parsi families where an elderly couple (played by Ashok Kumar and Pearl Padamsee) decide to tie the knot in the autumn of their lives, much to the chagrin of their respective kids who have to now cohabit under the same roof, but also fashioning a social commentary. But he never gave up on his trademark light-handed manner, giving us a comedy that remains seminal. So many moods and moments (the hilarious fights between the siblings is an instant classic) endure, and so does the music, from Thoda hai thode ki zaroorat hai to Yeh jeena hain angoor ka daana.

Chameli Ki Shaadi (1986): A satire on the caste system in India, this is one of Basu Chatterjee’s most popular works. Starring Anil Kapoor and Amrita Singh, Chameli Ki Shaadi scored high on reality and relatibility, being one of the rare films of the ’80s that put the female lead (Chameli, played by Amrita Singh) at the front and centre and portrayed her as forthright, independent and outspoken. The film was hailed for its freshness, with the chemistry between the two leads being a highlight.