A Thursday and Govinda Naam Mera are second and third among the top 10 most-watched Hindi films of 2022, according to the Ormax report 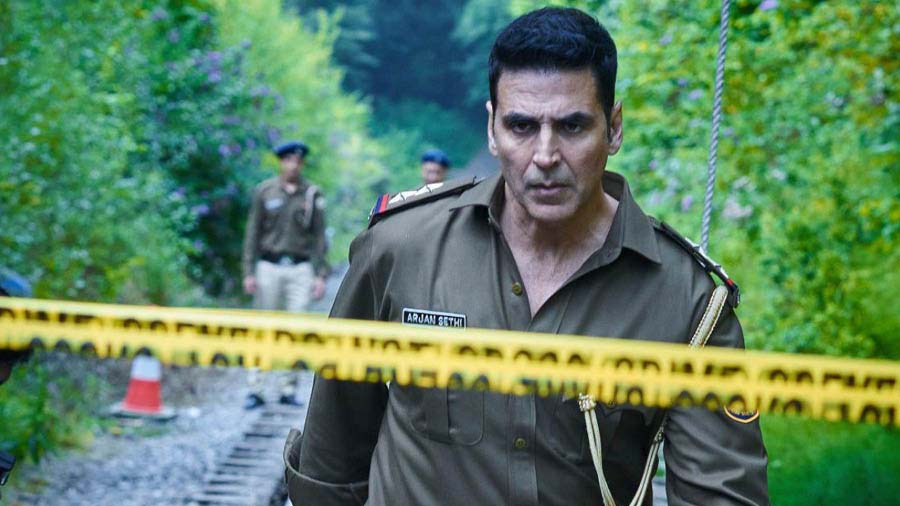 2022 saw a flurry of Akshay Kumar films come and go on the big screen. Of Akshay’s five film releases in the year, only one worked. Arguably, the one that was publicised the least and was a direct-to-digital release. While the much-hyped Samrat Prithviraj, Raksha Bandhan and Ram Setu tanked at the box office, Cuttputlli, a psychological crime thriller released on Disney+ Hotstar, took OTT by storm, finishing 2022 as the most-watched Hindi film on OTT.

The revelation is part of the ‘Streaming Originals in India: The 2022 Story’ report released by Ormax Media, India’s only specialised media consulting firm. For viewership calculations, Ormax uses primary data gathered on a weekly basis, where only those who have seen at least 30 minutes of a film are counted as its audience.

Think of the most popular Hindi OTT original films in 2022 and a few names immediately spring to mind. Darlings (Netflix), featuring a sterling double act from Alia Bhatt and Shefali Shah; Abhishek Bachchan-starrer Dasvi (Netflix); and Monica, O My Darling with Rajkummar Rao, Huma Qureshi and Radhika Apte (Netflix), one of Bollywood’s best attempts at dark comedy in recent years. And yet, none of those films made it to the top 10 of the most-watched Hindi films on OTT in 2022. An unlikely candidate — Cuttputlli, starring Akshay Kumar and Rakul Preet Singh — rose to the pinnacle.

With a viewership of 26.9 million across 2022, the Ranjit Tiwari-directed Cuttputtlli raced ahead of Behzad Khambata’s A Thursday starring Yami Gautam (Disney+ Hotstar), which ended the year with 25.5 million viewers. Completing the podium with 24.4 million viewers was Shashank Khaitan’s love triangle-turned-murder mystery Govinda Naam Mera (Disney+ Hotstar), starring Vicky Kaushal, Kiara Advani and Bhumi Pednekar. This also meant that Disney+ Hotstar had a clean sweep of the top three positions, with each of its most-watched films exceeding a viewership of 24 million. In fact, seven of the 15 most-watched Hindi films of 2022 were properties of Disney+ Hotstar, with Prime Video and Netflix second best with four films each.

Another love triangle, Shakun Batra’s Gehraiyaan — which marked Deepika Padukone’s OTT debut and was established by Ormax as the Hindi film with the most buzz in 2022 — finished fourth on the most-watched list, with 22.3 million viewers. Shashanka Ghosh’s Freddy, starring Kartik Aaryan and Alaya F, trailed with 20.9 million viewers.