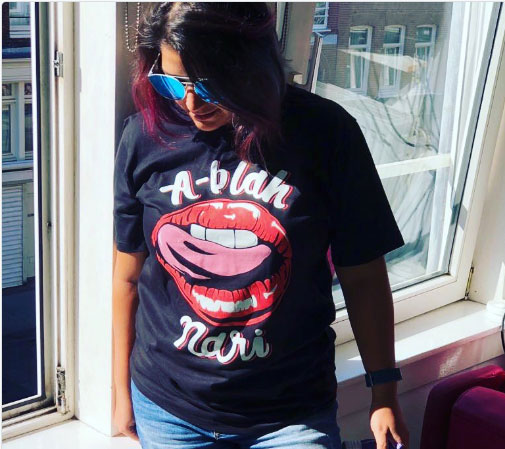 Aditi Mittal on Wednesday issued an unconditional apology to fellow comic Kaneez Surka for violating her space but said her 'intentions were not sexual in nature'.

Surka accused the comedienne of sexual harassment, claiming the fellow comic 'forcibly kissed' her on the mouth two years ago at a comedy show.

Mittal said she gave the improv artiste, who was hosting an open mic, a peck on the lips 'as a joke as a part of the act' but 'there was no tongue'.

She had apologised later to Surka when she realised the discomfort she had caused.

'The intentions were not sexual in nature. I realised that after talking to Kaneez that it was a violation of her space and to this day bothers her very much. For this I am unconditionally sorry,' Mittal wrote on Twitter.

She said she and Surka talked about the matter at length in 2017 and her contemporary accepted her unconditional apology.

'We discussed the rampant sexism in AIB which she was just discovering and promised to have each other's backs in a boys club,' Mittal said of the comedy collective of which Surka is an active part.

Addressing Surka's claims that she had turned 'hostile' towards her, Mittal said she began to consciously avoid any place that she or anyone from those social circles might be, 'out of respect for her space'.

Mittal said Surka gave her a two-day ultimatum to speak up and when she did not, the latter went ahead with her account on social media. She apologised once again.

Surka on Wednesday alleged Mittal violated her boundaries of personal choice and 'humiliated' her in front of an audience of 100 and many comedians.

She said seeing Mittal's name all over social media as 'a champion of the cause' had been troubling her for some time and only a public apology would bring her closure.

In the #MeToo movement which is surging ahead, Mittal is the first woman to have been named for sexual harassment.

The campaign first hit the comedy industry last week when Utsav Chakraborty was accused by multiple women for harassment with AIB co-founder Gursimran Khamba been directly accused of misconduct.

AIB's Tanmay Bhat has stepped away from the comedy collective and Khamba has been sent on 'temporary leave of absence'. 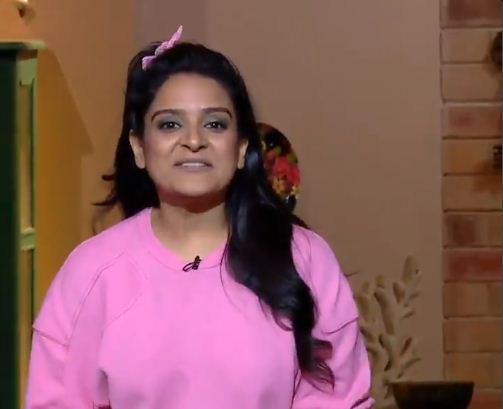