She will be seen in ‘Koi Jane Na’, a film starring Kunal Kapoor and Amyra Dastur 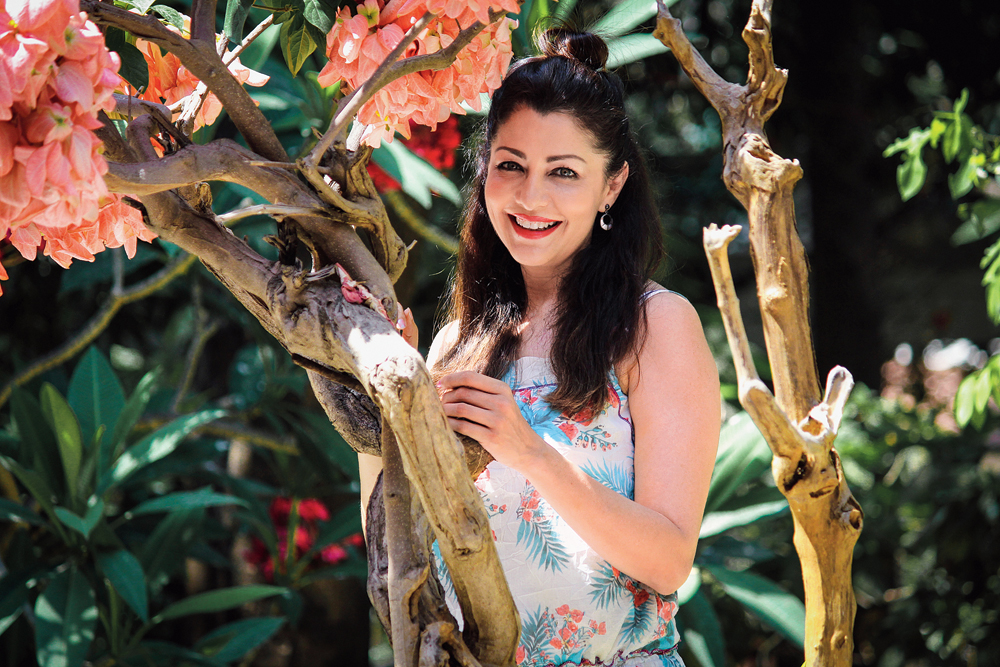 Aditi Govitrikar, who was last seen in Zee5’s Parchayee, is currently pursuing a masters degree in psychology from Harvard University. She is raising mental health awareness and also counselling celebrities struggling with depression and mental illness.

On the work front, she will be seen in Koi Jane Na, a film starring Kunal Kapoor and Amyra Dastur, and a web series, Grey Stories, starring Kiku Sharda and Hiten Tejwani. The Telegraph caught up with Aditi for a chat.

Did you take a two-year hiatus from films?

Not really, I had worked on a film (Who is the First Wife of My Father) in 2016 which was supposed to release in 2017 but unfortunately it didn’t see the light of day as the producer fell in a bit of trouble with the film.

Was pursuing a masters in psychology from Harvard a long-time dream?

Initially Harvard wasn’t the dream. It was only when I started studying psychology and I finished my degrees in India that I thought I’d want to pursue what I love doing from the world’s best university. That’s when I considered Harvard and went for it.

The fact that India’s happiness index is very low on the world scale made me decide to do something about it. Plus today, no matter which way you look, people are dealing with their invisible issues that limit them from living their best lives. I’ve seen some of my nearest and dearest suffering because of mental illness and that’s when I decided I need to do what I can to create mental-health awareness.

You also have a film with Kunal Kapoor and Amyra Dastur. What can you tell us about it?

Koi Jane Na is directed by Ameen Hajee. It’s a T-Series film and its going to release in mid 2020. I am excited because the song from Mr India — Zindagi ki yeh reet hai haar ke baad hi jeet hai — has got a beautiful remake in the movie and it’s picturised on me, so I’m really looking forward to it!

You’d also be seen in a web series, Grey Stories...

Grey Stories is a web series which I recently shot in the US. It’s about how human beings are not black or white. We’re somewhere always a shade of grey. Every person is a different level of grey but that’s the aspect of the human mind we wish to portray.

How are you managing counselling, studying and acting at the same time?

I manage because it is something that I love to do. I like to study, I like to act and I like to counsel. It gives me great satisfaction doing all three. When one finds things that give them true satisfaction, there’s always time to spare and make. I also make time for my son because I am a part of his life and as a parent I want to make sure that he achieves his fullest potential.