Advertisement
Home / Entertainment / A showcase of Italian cinema in India

A showcase of Italian cinema in India 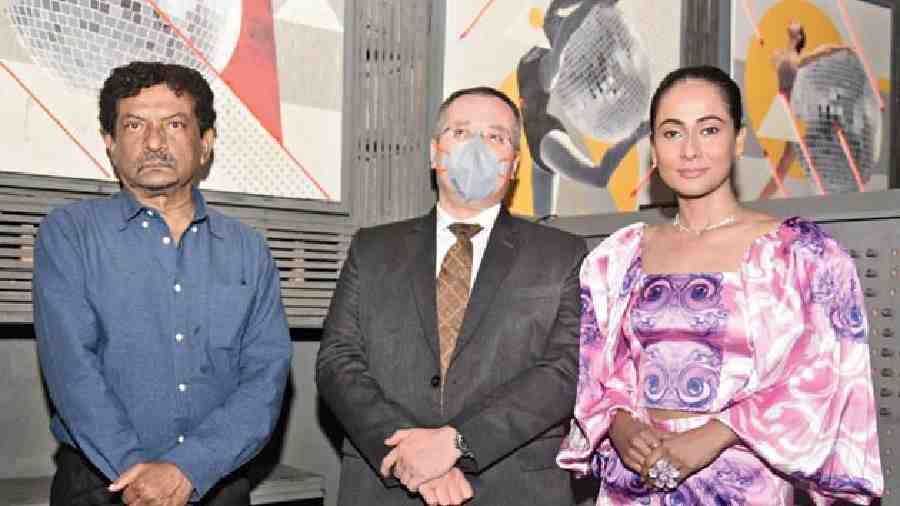 Italian Screens, a festival that presented the best of Italian cinema abroad and the first national showcase of Italian films in India, was born on the initiative of the Ministry of Foreign Affairs, International Cooperation (MAECI),Cinecittà for the Directorate General for Cinema and Audiovisual of the Ministry of Culture (DGCA-MiC) and the Academy of Italian Cinema — David di Donatello Awards.

It was hosted from October 12 to 14 at the historic New Empire cinema in Kolkata, and other cities such as Mumbai, Bengaluru and Delhi. The films presented, in Italian with English subtitles, were Il Buco by Michelangelo Frammartino, Sulla giostra by Giorgia Cecere, Qui rido io by Mario Martone, and other famous works. The importance of the festival was emphasised by the consul general for Italy in Kolkata, Gianluca Rubagotti and film-maker Goutam Ghose, who is undertaking an Italy-Indian collaborative project.

“It is very good news that an official Italian film festival is taking place after so many years in India. Satyajit Ray started making films after being inspired by Italian films like Bicycle Thieves, and I too gained inspiration from Rocco and his Brothers. The new generation of Italian films will be shown to the Kolkata audience — a city which has a great connection with Italian cinema starting in the late 1940s. There is a great synergy between Italian and our film-makers in terms of passion, culture and love for cinema,” said Goutam Ghose.