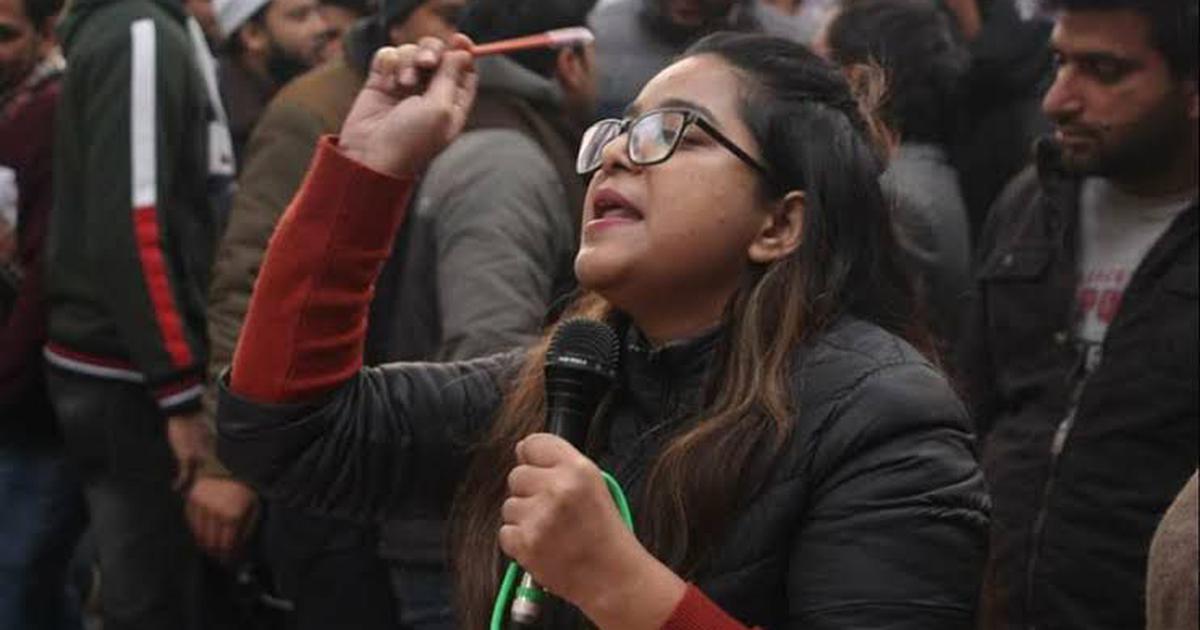 The Delhi High Court on Tuesday granted bail to Jamia student Safoora Zargar, who is pregnant and was arrested under anti-terror law UAPA in a case related to communal violence in northeast Delhi during protests against the Citizenship Amendment Act, as solicitor-general Tushar Mehta did not oppose it on humanitarian grounds.

At the outset of the hearing, Mehta, representing Delhi Police, submitted that Zargar can be released on regular bail on humanitarian grounds and the decision has not been taken on merits of the case and should not be made a precedent.

Justice Rajiv Shakdher, who conducted the hearing through video conferencing, released Zargar, who is 23-week pregnant, on bail on furnishing a personal bond of Rs 10,000 and surety of like amount.

The court said she shall not indulge in any activity for which she has been charged with and shall not hamper the investigation or influence the witnesses.

The high court had on June 19 asked Delhi police to file a status report on Zargar's bail plea.

Justice Rajiv Shakdher issued a notice to the police and asked it to file the status report on the bail plea. The court listed the matter for further hearing on June 22. Zargar, who was arrested on April 10, has challenged the trial court’s June 4 order denying her bail.

The court had said even if there were no direct act of violence attributable to the accused (Zargar), she could not shy away from her liability under the provisions of the anti-terror law.

However, the trial court had asked the concerned jail superintendent to provide adequate medical aid and the assistance to Zargar.

The police had earlier claimed that Zargar allegedly blocked a road near Jaffrabad Metro station during the anti-CAA protests and instigated people that led to the riots in the area.