It’s not a true brown, orange, or red. Instead, it falls in between all three shades on the colour spectrum 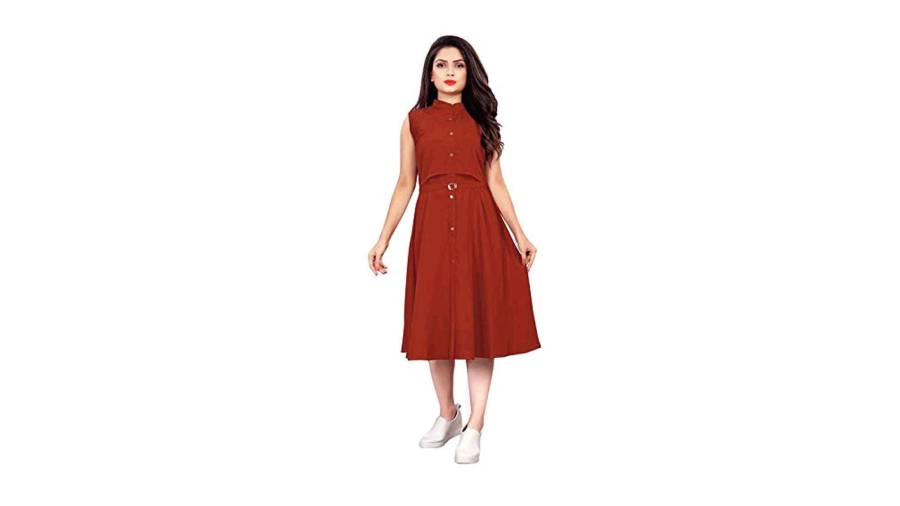 Apparently this colour is causing confusion. “…there’s an unexpected hue taking over this season,” gushes Vogue. “It’s not a true brown, orange, or red. Instead, it falls in between all three shades on the colour spectrum. Perhaps we could call it Grand Canyon Sunset. Close your eyes and imagine you’re at the national park just before dusk. The hero colour could certainly be seen on the peaks and valleys of the natural wonder,” the piece adds.

Several designers have incorporated this specific shade in their collections, “from Khaite’s off-the-shoulder top to Proenza Schouler’s easy-to-throw-on dress. And it’s not only on the runways: Several retailers have also stocked up on the beautiful hue,” the report claims.

From other parts of the world, though, the colour does not look so unfamiliar. Maybe it’s russet brown, or just plain rust? Maybe it’s the euphoria of being free of the virus, at least for the time being, that’s colouring one’s vision near the Grand Canyon?

A poet from this part of the world had said something very wise about colouring many years ago, though he was not strictly thinking of fashion. “My mind paints the emerald green, turns the ruby red,” go Tagore’s famous lines, roughly, and badly translated and devoid of the poetry, but you get the idea?