Shazam shares 2022 predictions and spotlights these 5 artists to watch 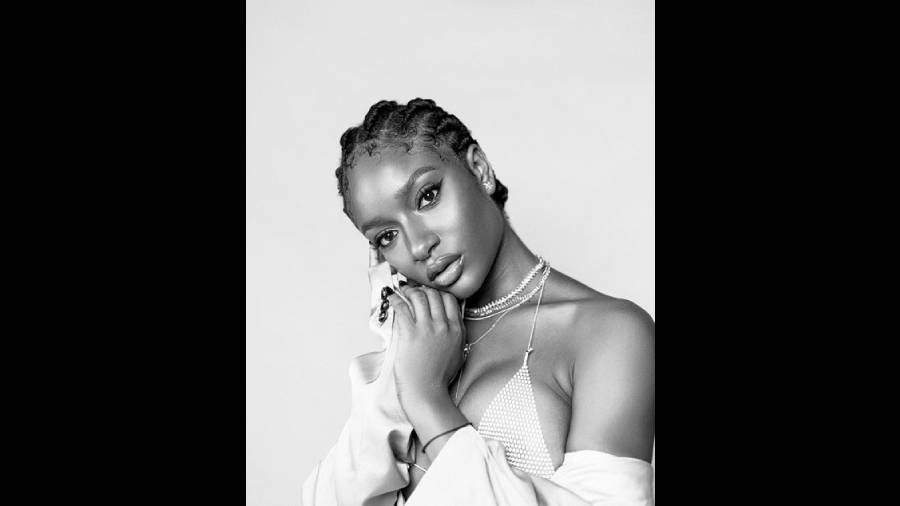 Shazam is a brilliant way of uncovering artistes from across the world. It’s the service that is used to identify over one billion songs each month. Each year brings a new group of artistes who seem to rule their particular corners of the music ecosystem. Here are five artistes, who, according to Shazam’s prediction powers, will make a splash. (Shazam is available on iPhone, iPad, iPod touch, Mac, and Apple Watch, plus Android and the web.)

Ayra Starr
Her rise has largely mounted on her breakout track Bloody Samaritan, which had its first Shazam in Lagos. It was released as the lead single of the Nigerian singer-songwriter’s debut album 19 & Dangerous, but took on a life of its own as listeners were drawn in by an alluring violin melody that drops into contagious Afropop magic. 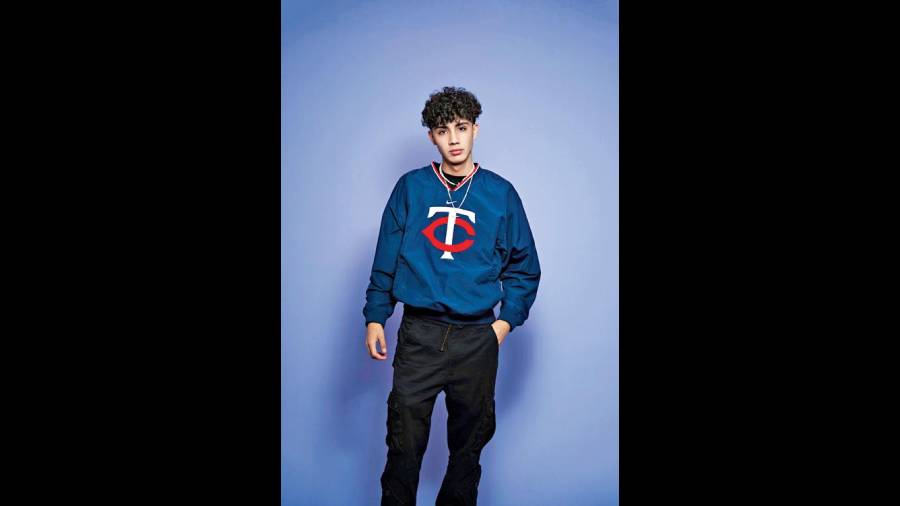 DannyLux
The rising Mexican American singer is featured on Jugaste y Sufrí. Though it was released at the end of 2020, TikTok embraced it, helping to rocket songwriter DannyLux to new levels of acclaim. He’s part of a wave of young artistes reinventing corridos for a new generation and only stands to reach more listeners in 2022. 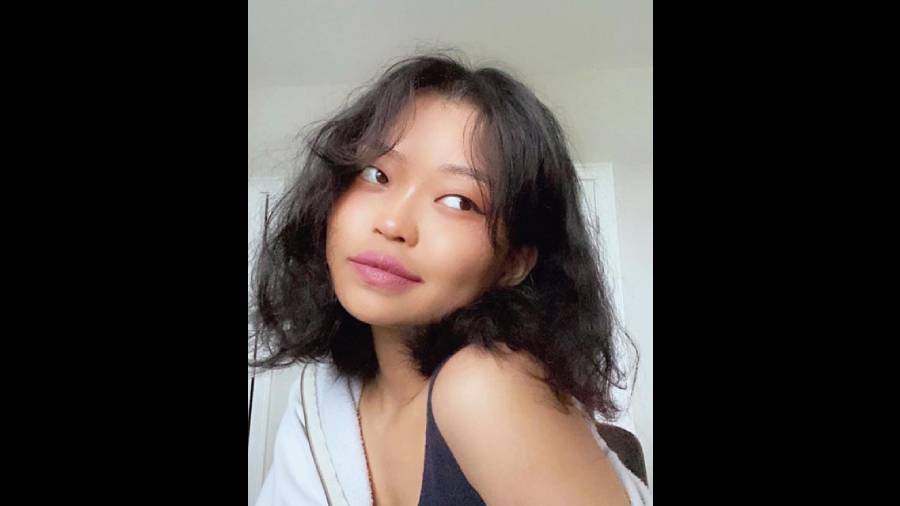 Lyn Lapid
With In My Mind, a mellow but soulful anthem for the quiet kids, she has struck gold. It became her most Shazamed song, charting in six countries, including Brazil, Indonesia, and the US. 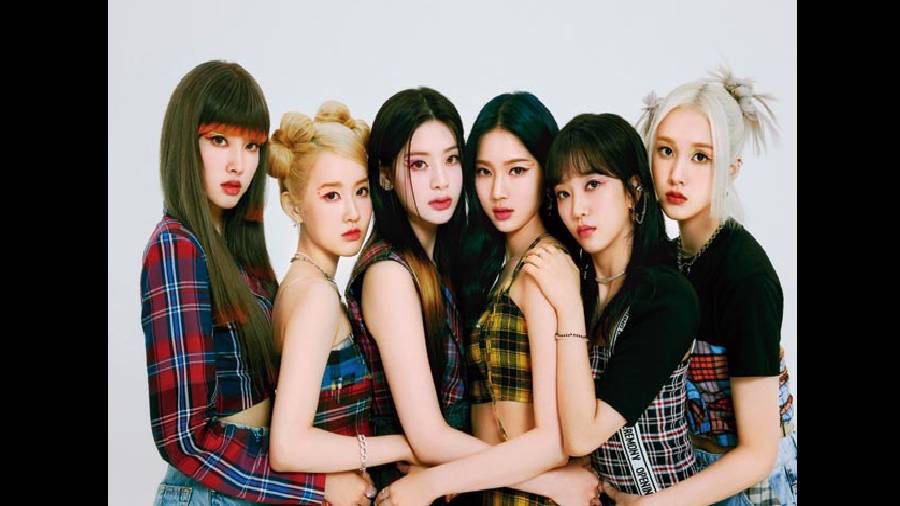 STAYC
Pulled from the group’s second single album STAYDOM, ASAP has powered the rise of the K-pop group as they continue to hone their Technicolor melodies and natural pop proficiency. 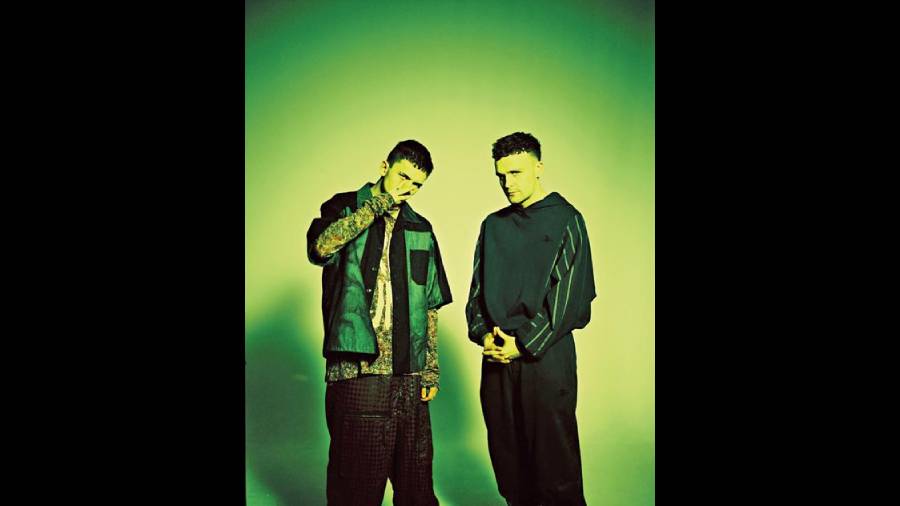 Sad Night Dynamite
Duo Sad Night Dynamite has a style that’s hard to define but captures the ear no less. Demon, which features South African musician Moonchild Sanelly, is industrial and ominous, earning a spot on the FIFA 22 soundtrack.