I heard the officials coming from the side of the stage, and saying 'Qawwali nahi ho sakti': Chaturvedi 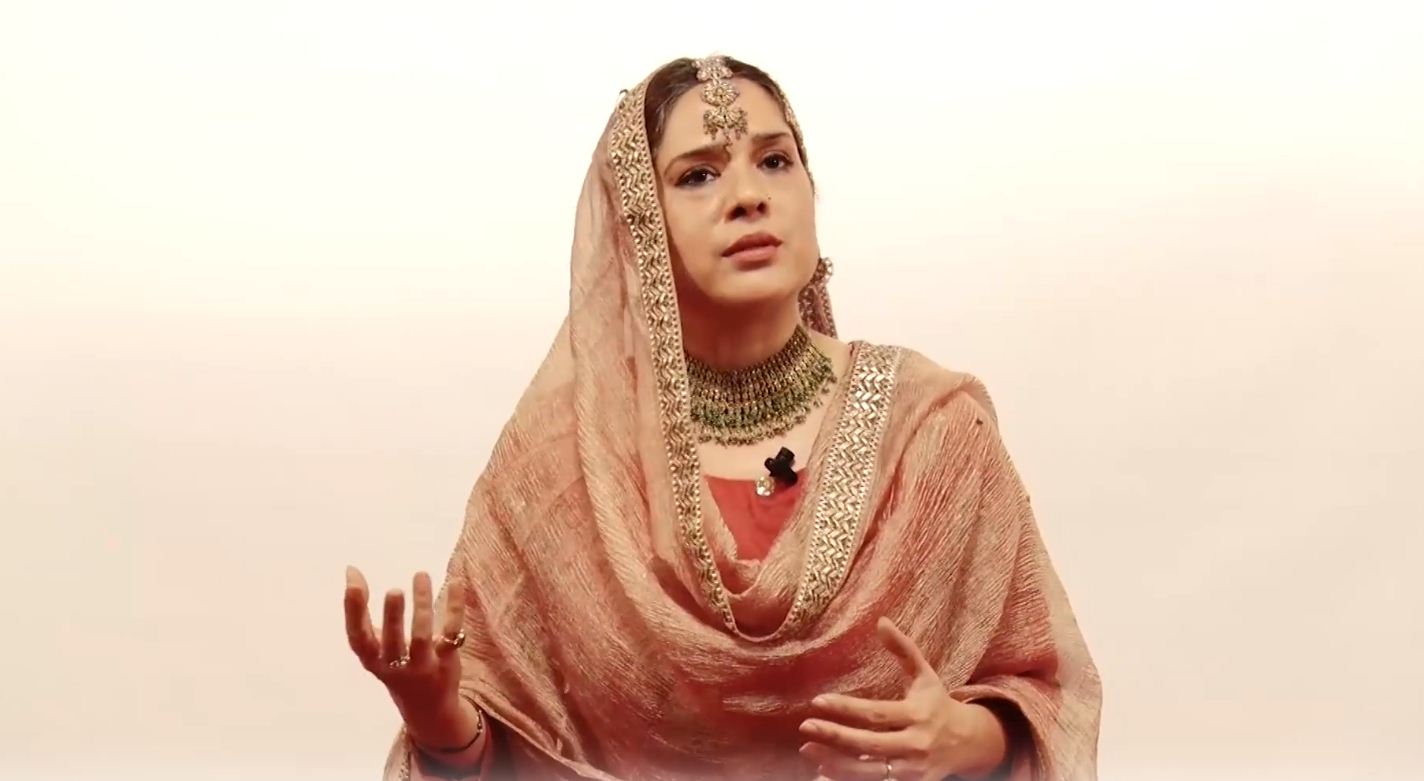 Chaturvedi was performing the classical dance form on Qawwali, which is Sufi Islamic devotional music that evolved in the Indian subcontinent
YouTube/TEDx Talks
PTI   |   Lucknow   |   Published 18.01.20, 09:06 AM

Noted Kathak dancer Manjari Chaturvedi has claimed that her 'Qawwali' performance organised by the Uttar Pradesh government at a private hotel here was 'deliberately stopped'.

The Culture Department of the UP government, has, however, denied the accusation.

Speaking to a news channel, Chaturvedi said, 'I was invited by the Culture department of the UP Government for a performance' on Friday.

When asked why her performance was stopped, she said, 'This is something, which I think the organisers should answer. I was to perform for 45 minutes. I did my first sequence, which was on Vrindavan, and while I was performing that and still on stage, the music stopped'.

She said when she looked towards the technician responsible for playing the music during the performance, she realised there was no technical glitch but that the performance was stopped on purpose.

'When you are on the stage, you cannot shout or say things, so I turned around to see (towards the technical person) and saw that music has been stopped mid-way. So I realised that music has been stopped deliberately, because otherwise why would the anchor come and announce the other act. Later, when I asked the technicians, they said that there was no technical glitch,' she said.

Chaturvedi was performing the classical dance form on Qawwali, which is Sufi Islamic devotional music that evolved in the Indian subcontinent.

When contacted, an official of the Culture department, who was present at the venue, on Saturday said, 'The programme was going on. The weather was not very good, so it was decided that only two presentations (by artists) will be made.'

On Chaturvedi's claim that her Qawwali was deliberately stopped mid-way, the official said, 'What she is saying is not true. Her Qawwali was over, and she was stopped for next performance as there was no time. The Qawwali performance was over. Her allegations are baseless.'

Qawwal in woman's garb for Ramleelas - Beyond boundaries