Melting to Baking, Blanching to Boiling 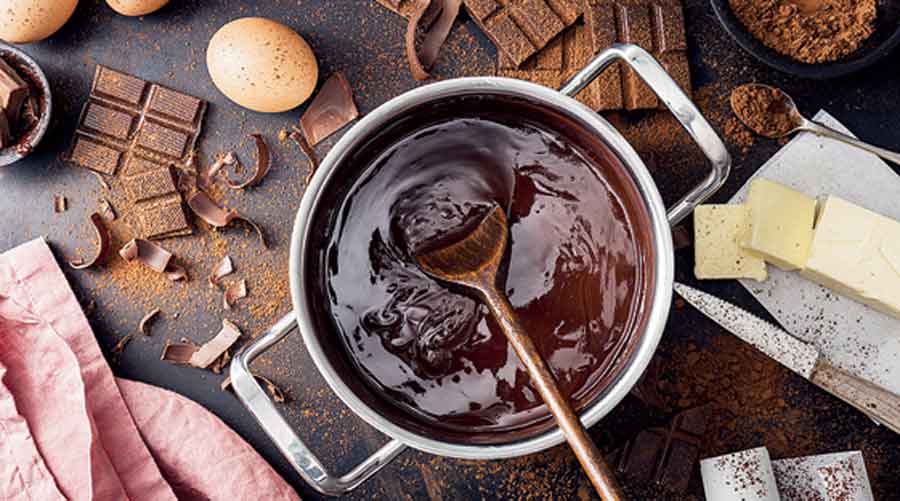 Why does my cake rise perfectly but dips in the middle in the end. Does it have anything to do with temperature control or the measure of baking powder?

This is a great one and one where many people face issues. Please follow a recipe when making cakes and don’t just try to wing it, measuring by hand. A cake is all about structure and a support system for the ingredients in it.

This tends to happen the most if the mixture is too wet or doesn’t have enough flour or eggs to set the structure as it bakes and, of course, if you add too much baking powder then it erupts like a volcano as soon as you put it in the oven and sinks because it’s not reached baking point. Also opening and closing the oven when baking can make it sink.

How do we understand that our spinach is blanched properly?Spinach literally takes seconds to cook, so no worries there. But here’s a good tip and it’s much better than blanching it in water and all the vitamins and minerals being poured off when draining. Just flash saute the spinach in a scorchingly hot pan, either dry or with a drizzle of oil until it wilts for a minute max. 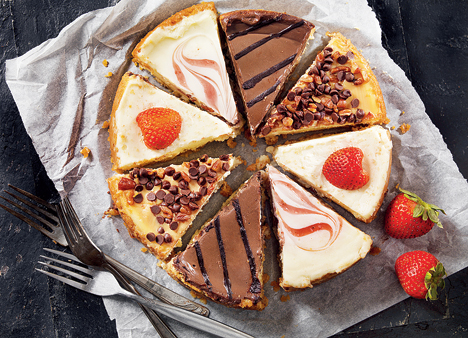 At times when I use lime juice in my cooking, it tends to turn bitter. Can you tell me why is that so?

Only ever use the juice or the very outside layer of the zest, the oily good stuff. It’s the white part of the skin, the pith which will make everything bitter. Full of fibre though!

When my custard cools down, a thick layer forms on the surface. How do I avoid that?
Ahhhh it takes me back to college with this one and it’s really easy to resolve. Just sprinkle a fine layer of caster sugar over the top while it’s hot and your problem is solved. You could also place a layer of cling film over the top, directly covering the custard. 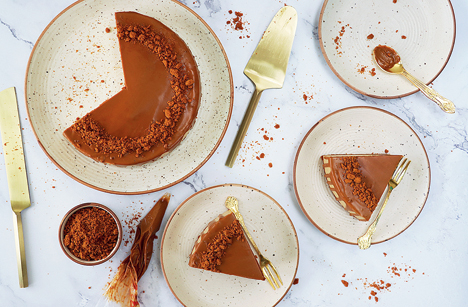 Is it necessary to boil mushrooms before using them? And how do we gauge the quality of mushrooms?

Absolutely not! You’ll boil away all the goodness! I love button mushrooms raw in a salad! Just use them as you wish and fresh mushrooms have a lovely delicate fresh smell. If they are old and stale, you’ll know as they tend to become tacky to the touch and can start to smell a bit fishy.

If I’m going to be culinarily correct, particularly with my French kitchen upbringing in the industry, then I’ll have to say in a double boiler. Particularly if you are melting a lot but in a domestic kitchen, the microwave is great but only in 20 second blasts and stir. Chocolate burns easily if you leave it in there too long.

As for best variety/quality, only ever use/buy chocolate that’s labelled couverture or pure. If its compound, treat it like a bad smell and get as far away from it as possible! 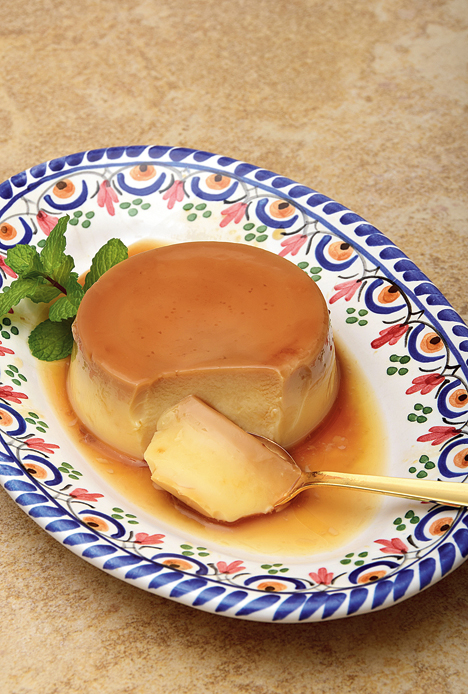 If I use egg whites instead the whole egg for a cheesecake recipe, will it spoil the consistency?

You’ll need to decide what direction you want to go. Whipped egg whites give volume and lightness, as is the trend of the Japanese cheesecake of recent years. But if you want a good old traditional cheesecake then it will be heavier and much more about the creamy cheesiness than the eggs anyway.

I love making ricotta at home but it doesn’t last long. Is there a hack to extend its shelf life?
All of these fresh milk-based things are fragile and are never meant to last too long. You could always freeze some, just make sure you defrost it slowly in the refrigerator but it will never be the same once frozen and of course you could obviously use the great cheese preservative — salt — but then you’ll end up making cheese. Not such a bad option though. 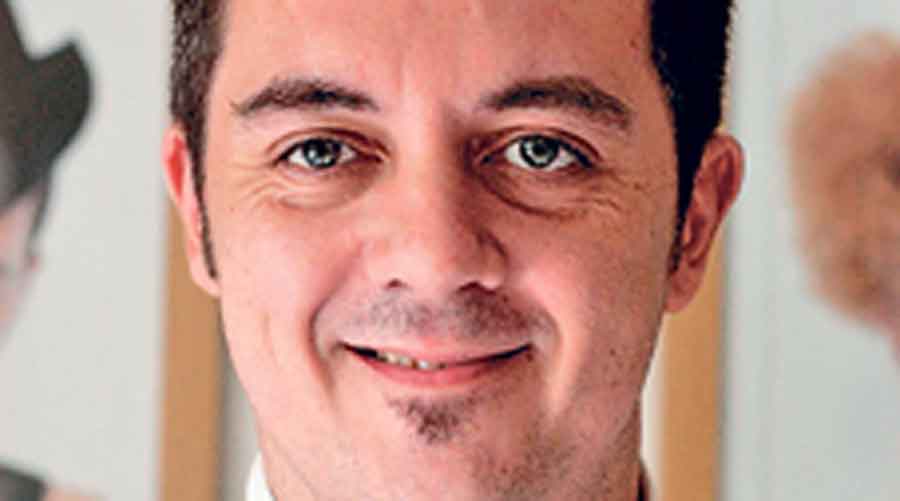 What’s the easiest way to figure out whether cold cuts and sausages have gone bad? Does it depend on the kind of sausage to decide whether to fry or grill them?

Once they start going off, they will become sticky but before that happens, use those olfactory sensors and give it a good sniff! All sausages can be cooked and grilled but make sure you know your sausages before you eat them without cooking as fresh sausages are made with raw meat and other varieties can be cured or cooked prior, for example, salami and chorizo etc.

Is it necessary to keep the cooked pasta in water so that it can be used later in the cooking process? Can you also suggest a quick cold pasta recipe?

Noooooooo never keep cooked pasta in water! You’ll just end up with soggy squidgy pasta. Cook, drain, then spread out over an oiled surface and cool quickly if you want to keep for later.

I’m not a fan of cold pasta salads and I’m sure you could probably be imprisoned in parts of Italy for even mentioning the idea! But as needs must.… 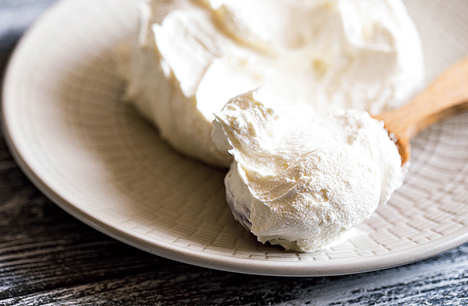 This will easily make a meal for four and I like the idea of linguine here as it’s thin enough to eat well when cold but please go ahead and use whatever pasta you have. Soba noodles would also be great.

First start by making a dressing. Pour 2tbsp of extra virgin olive oil into a large bowl and whisk in the juice and zest of 2 lemons, 1tbsp chopped capers, 2 finely chopped red chillies, 1 finely chopped clove of garlic and 1 small can of tinned anchovies (optional). Season well with salt and cracked black pepper, then toss in 1 sliced firm-ish avocado, 2 sliced tomatoes and 1 finely sliced red onion. Toss well together and allow to seep for an hour to develop flavour before tossing in 600g of cooked pasta and serving with a few crumbles of goat cheese and toasted pumpkin seeds.