Started by a gin enthusiast in 2009 in Birmingham, World Gin Day is now celebrated globally on the second Saturday of June 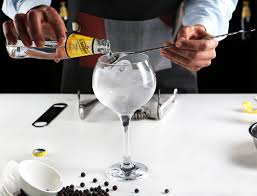 Today is World Gin Day, a celebration of all things gin. Started by a gin enthusiast in 2009 in Birmingham, the concept has picked up globally. Over the last decade, the second Saturday of June has been celebrated as World Gin Day from LA to London and from Sydney to Mumbai.

It has also coincided with the renewed popularity of gin. Gin has become the most favoured spirit of the Brits, leaving vodka and whiskey far behind. UK recorded sales of 73 million bottles of gin last year. Even in India gin has seen a resurgence. “The globally travelled young Indian who visits gin bars abroad prefers to have a gin-based cocktail when in India,” says mixologist Yangdup Lama who is a partner at Sidecar, an upmarket bar in South Delhi having a collection of over 22 types of gin.

Gin is a very versatile spirit and hence bartenders love it. “There is no end to the variety in terms of gin. It can be blended with various botanicals giving it varied flavours. It has become a craft spirit,” explains Lama.

However, the most popular drink continues to be gin and tonic or G&T as the hipper crowd likes to call it. A traditional G&T should have one part gin to three parts tonic and a glass full of ice. It should be garnished with a wedge of any citrus be it lemon, grapefruit, sweet lime or pomelo. Squeeze the citrus gently and drop in into the glass, advices Lama.

“A gin and tonic is a classic afternoon drink as it is very refreshing and that’s because of the citrus. The oil from the peel has a refreshing effect on the drink,” explains Lama.

“Fill the glass with as much ice as it can take as this will reduce dilution of the drink and also immediately cool it,” suggests Lama.

However, if you would like to try out something different this World Gin Day, we bring you two recipes to celebrate the versatility of gin. 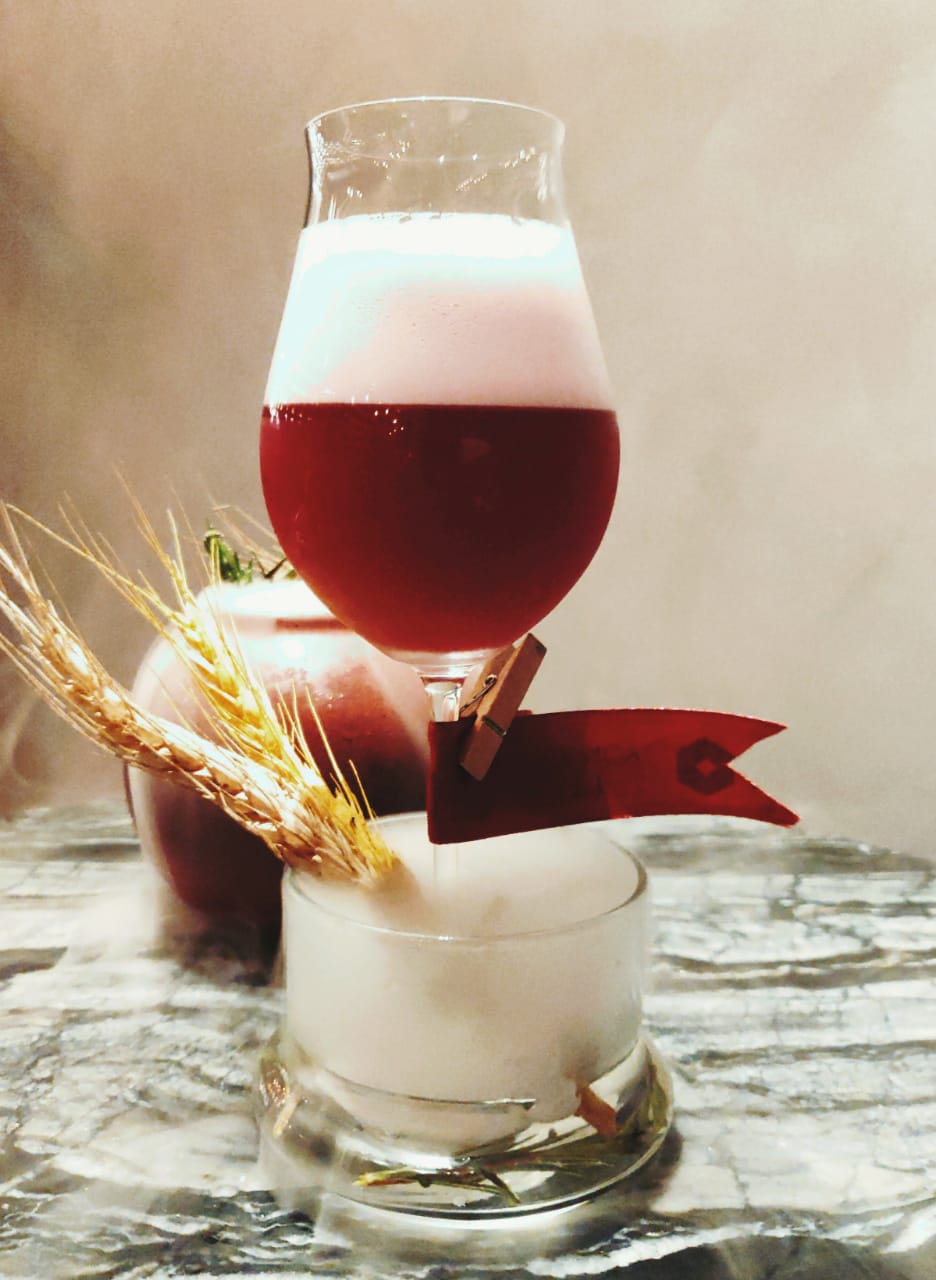 While gin may be your favoured tipple, next time you are enjoying it remember that it started out as a medicine in the Middle Ages. In the 11th century it’s the Italian monks who started flavouring crudely distilled spirits with juniper berries creating gin. The name gin is derived from either the French genièvre or the Dutch jenever, which both mean “juniper”. By the mid-17th century, the Dutch were selling gin to treat medical problems such as kidney and stomach ailments. The British noticed its calming effects just before battle and that gave rise to the term Dutch courage.

And don’t forget, gin’s favourite accompaniment, tonic water, was used to mask the taste of quinine, a medicine to control the risk of malaria. British army officers stationed in India, added soda and sugar to quinine to make it taste better, creating a rudimentary tonic water.

Cheers to your health.

This cocktail that uses a flavoured gin has been created by the bartender at Japanese restaurant Kampai at Aerocity in Delhi.

Perfect for a hot summer day, this drink has been created by the bartenders at House A, a nightclub at New Delhi’s Hyatt Regency.