Chef Ranveer Brar on food trends and the taste of nostalgia 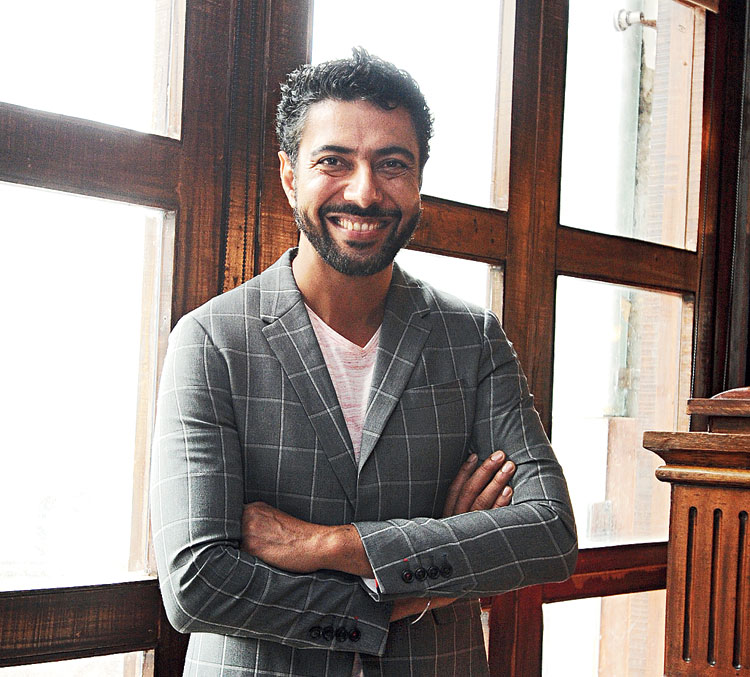 The New Age Indian chefs are representing India across the globe in a broad sense and redefining the stereotypical “Indian food is spicy and comprises butter chicken” notion. What I feel they can do better is putting more Indian-flavoured palates and styles on the map as the north Indian belt is currently overexposed, whereas the rest of the cuisines are not that heard of.

What was the last place you travelled to and what is the one thing you learnt about its food?

The last place I travelled to was a small village called Narsobachi Wadi in Maharashtra. It is known for its eggplant which they locally call Krishna kadchiwangi — it grows on the banks of river Krishna, which gets flooded every monsoon. The plant is registered as GIA eggplant and is available in that area only. And this is what’s used in the famous Maharashtrian stuffed eggplant dish called Bharli Vangi.

A modern cooking technique that you would endorse?

Sous vide. It’s a technique which is based on low-pressure cooking. It allows a lot of control over the cooking and heating of meat.

No matter how much we like our gluten-free avocado smoothies, there’s something else about a glass full of thandai, rose badam or kesar pista badam — something indulgent and nostalgic that takes us down memory lane. As Ranveer Brar turned 40 on February 8, we caught up with the celebrity chef to talk nostalgia flavours and the launch of the three new flavours of Kellogg’s Corn Flakes, which were co-created by him. Excerpts: 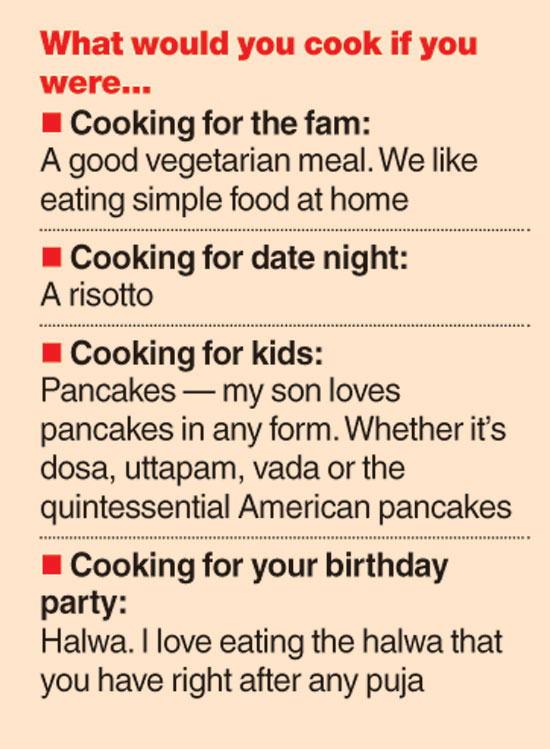 In 2019, what is the one kitchen trend that is here to stay?

Currently, I’m loving that the trend is going back to regional, authentic, local flavours, ingredients and making them the hero. These flavours are something each of us have grown up with. Every country has an identity stamp and whether we like it or not, our flavours are our distinct and authentic identity stamp. Hence anything to do with our culture, we need to showcase because that’s eventually our identity. It’s something that I practise across my restaurants and even while working with Kellogg’s to create their new flavours.

As you turn 40, from training in the culinary arts in Lucknow to becoming a celebrity chef, what are the five achievements that you are most proud of?

— My son approving of my food when he refused to eat anyone else’s food.

— It’s been my dream to popularise and innovate the local, authentic Indian flavours across the globe and this has been the case even while working with a leading brand like Kellogg’s.

— Sevilla, a restaurant I became an executive chef of when I was barely 26 years old. It is still one of the most well-known Mediterranean restaurants in Delhi. That’s my baby and I’m proud of it.

— Launched the first Indian food truck in Boston, which was an entirely new concept then.

What is your take on the word “celebrity” in the phrase “celebrity chef”?

I feel it means being responsible to affect a very large group of people with your food and cooking style. I personally feel celebrated through the impact I have with my cooking.