A look back at Amber’s six-decade journey

The restaurant, known for its tandoori and north Indian dishes, has also been providing catering services since the time it started operating and has catered for many high-profile people 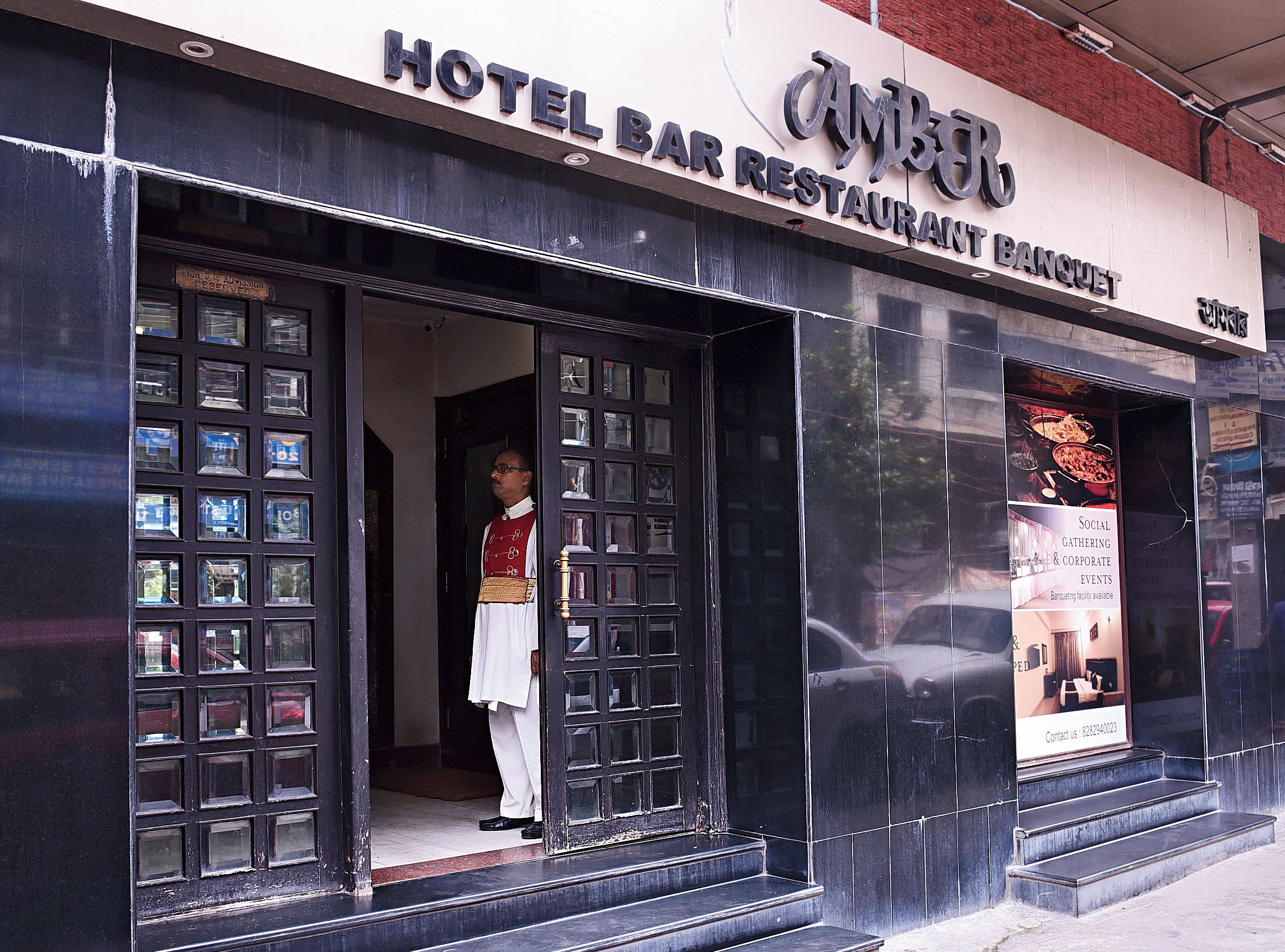 The basic set up of Amber has been the same for years but some things have changed. The restaurant section is done up in earthy tones and white.
Picture: B. Halder
Priyanka Roy   |   Calcutta   |   Published 24.09.19, 01:26 PM

Old is gold’ is a proverb that perfectly fits when we talk about this central Calcutta restaurant. Amber, which opened its doors to the people of Calcutta and beyond 60 years ago, is one of those places where one hardly looks at the menu before placing an order, where guests have been happily savouring the same dishes for the last six decades. From politicians to cricketers and actors to five-star hotel managers, this Waterloo Street restaurant has been host to many distinguished people over the years. The four-floor, family restaurant-cum-bar has expanded over the years and can currently host 300-plus guests. It also has eight guest rooms. Started by brothers Rajpal Khullar and Sudesh Kumar Khullar, the restaurant is presently managed by father-daughter duo Sanjay and Aradhana Khullar.

The restaurant, known for its tandoori and north Indian dishes, has also been providing catering services since the time it started operating and has catered for many high-profile people. “We did catering for then President Giani Zail Singh. Rajiv Gandhi used to come long before he became a politician, when he was still a pilot,” said Sanjay Khullar, who is the second-generation owner of Amber. Not just politicians, even Bollywood stars and celebrities — from Raj Kapoor to Amitabh Bachchan to the late artist M.F. Hussain — all have stepped into this restaurant and is a part of the glorious clientele that the restaurant boasts of. Speciality Restaurants’ Anjan Chatterjee, too, is a regular at the restaurant. “Whenever he comes to Calcutta, he calls from the airport and asks us to keep the kitchen open for some time. His favourite is Fish Masala Kebab which we make only on Thursdays. So, he always asks me why we make it only on Thursdays because sometimes he is here on a Monday or a Tuesday,” laughed Sanjay.

Amber boasts of chefs who have been working at the restaurant for generations. “Our chefs are very loyal and like our family. Customers know them by name. If you know the steward you would get the table earlier!” smiled Sanjay.

Even before the culture of food delivery partners started, Amber delivered food at people’s houses. “Right from the beginning we have had a central kitchen which delivers food at Amber, The Calcutta Swimming Club and Sagar. We have got clients who come here five days a week! If they can’t come here, they get the food delivered to their house,” said Sanjay.