A new platform for translators to speak about post-Independence India 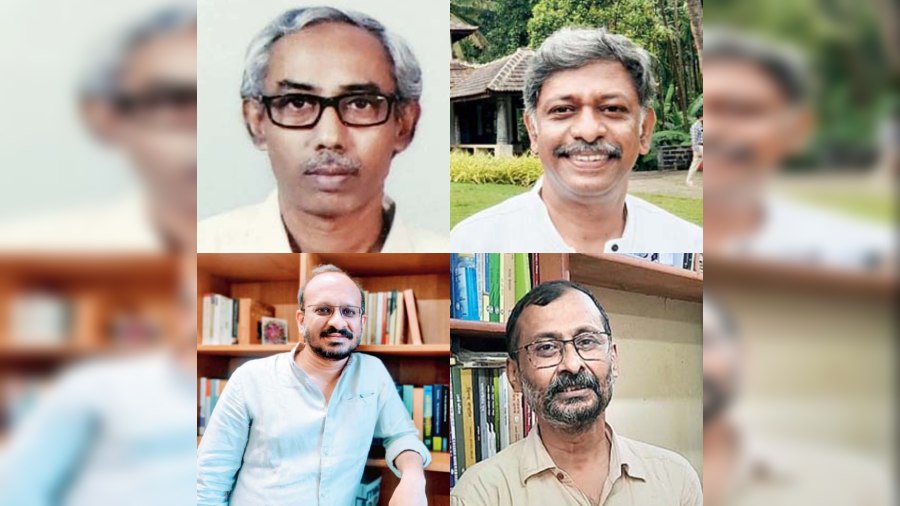 The New India Foundation has led with the single-minded focus of highlighting, contributing, recognising work that celebrates post-Independent India. Their new initiative, in its very first year, is the NIF Translations Fellowship, which awards a writer and translator to work under the guided mentorship of The New India Foundation’s strong network of literary luminaries. The inaugural fellowship chose from a selection of 10 Indian languages for the research and translation of three historically significant texts. The idea was to promote non-fiction translations to English and create a reach for the text that would find a well-deserved wider audience.

In its very first year, the fellowship announced the much-anticipated results on April 21 and the original texts that now stand to get translated cover the languages Bengali, Kannada and Marathi. The awardees for this year are literary translator Venkateswar Ramaswamy and statistician Amlan Biswas to translate Nirmal Kumar’s Diaries 1946-47 from Bengali, academic and historian N.S. Gundur to translate D.R. Nagaraj’s Allamaprabhu Mattu Shaiva Pratibhe from Kannada and academic and historian Rahul Sarwate to translate Sharad Patil’s Marxvad: Phule-Ambedkarvaad from Marathi.

The award is given for a time period of six months along with prize money of Rs 6 lakhs each that allows them the time to research and create the translated work, working with language experts and NIF trustees. Future plans of the fellowship include alternating of languages to diversify the linguistic representation, perfectly complementing the existing book fellowships that have led to the publication of 25 books so far.

Expect: The Bengal Club, in association with The Telegraph, presents a unique session for members and guests. Spend a chilling and enjoyable evening with engaging storytelling of ghost stories, by legendary Bengali novelist Shirshendu Mukhopadhyay.

Organiser speak: “We are moving back to the offline mode after virtual sessions during Covid with multiple events such as this one. We are glad to see a great response already,” said Sebanti Sengupta (Dasgupta), librarian, The Bengal Club.