Advertisement
Home / Culture / Books / The Fate of Butterflies: A mosaic of metaphors

The Fate of Butterflies: A mosaic of metaphors

Nayantara Sahgal's latest novel is about an orphan child brought up by missionaries, who has to construct his own ethics and identity through bittersweet experiences in life 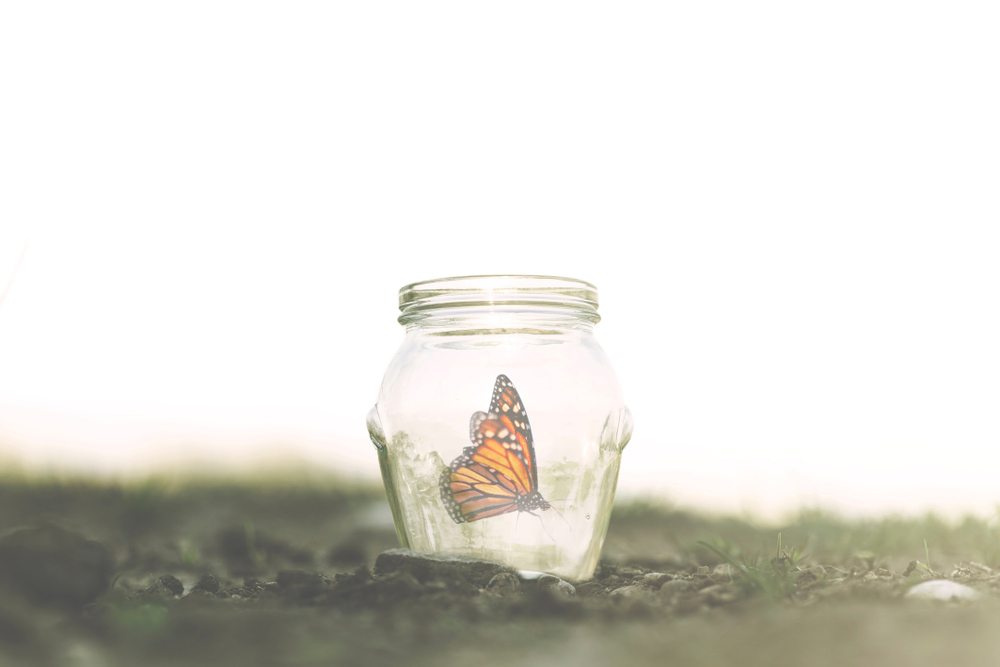 The Fate of Butterflies by Nayantara Sahgal is a mosaic of metaphors that crystallize around history and draw attention to a contemporary world beset by partitions of the mind. It is set in a locale that is clearly the India of today where the political and the ideological, the sectarian and the sexual, fuse in a crescendo of such violence, intolerance and dehumanization that the nation’s social fabric is irreparably torn apart.

The narrative is woven round an orphan child brought up by missionaries, who has to construct his own ethics and identity through bittersweet experiences in life. His social interactions bring him into contact with people representing a wide spectrum of ideas and ideologies — socialism and capitalism, fascism and democracy, Eastern and Western, majority and minority, caste and class, of bureaucracy and the police. Consequently, the vast canvas of the novel juxtaposes the rich disparities of time and history, like Shahjahan’s Tree of Life and the steel frame of the British administration, Cold War and the purging of universities of communist and other atheist teachings, the cow versus commoner dynamic, and Bharat being no longer mata but pitrubhumi.

Sahgal’s protagonist is shown to have written two books. One offers an alternative narrative to mainstream European history through humorous distortions. The other work is a light-hearted flight of imagination that advocates “a complete about-turn in a society’s ways of thinking” so as to “excavate it from age-old moorings” of diversity. These fictional outlooks fit in perfectly with the State’s diabolical policy of re-writing history by erasing individual and collective memory regarding such virtues as Buddha’s renunciation, Ashoka’s repentance, and Gandhi’s compassion. A loyal and obedient agent of the State sets about putting policy into practice. Mayhem and murder ensue when the demons of tyranny and intolerance, cultural nationalism and religious cleansing, are unleashed on unwanted citizens of the land. It is ironic that the situation in the novel is so strongly reminiscent of conditions in our body politic today. Lewis Carroll’s haunting words in Alice in Wonderland sum it up: “It is better to be feared than loved.”

In The Fate of Butterflies, past, present and future coalesce to highlight the bestiality that man has let loose on man. The novel is the work of a creative mind, of a woman whose life has spanned two decades of India’s freedom struggle and more than seventy years of its independence. As she has seen the graph of a democracy plunge into abysmal depths in recent times, her actions and words have courageously challenged the political class as is manifest in her 2015 return of the Sahitya Akademi award as well as her writing in recent years. For her, literature is, to quote from this novel, “an act of the ecstasy of civil disobedience” in our post–truth world of politicians, who peddle fake dreams of prosperity instead of upholding dignity, diversity and respect for human life.

The Fate of Butterflies by Nayantara Sahgal, Speaking Tiger, Rs 450