Chanakya’s View: Understanding India In Transition is a lazy compilation and not the frank critique it is touted to be 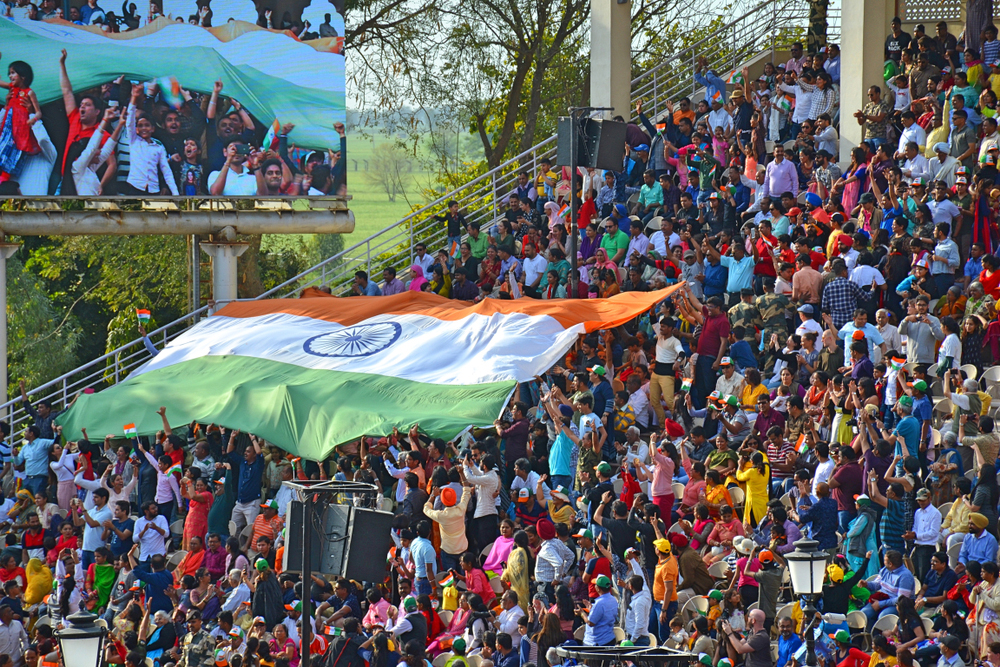 Preaching from the pulpit can never be passed off as the essence of a vibrant democracy
(Shutterstock)
Tuktuk Ghosh   |   Published 25.10.19, 09:28 AM

Recycle, reuse, repackage. These are the popular themes of the day. The common sense anchoring them is massively compelling. It should come as no surprise that matters intellectual, literary and professedly cerebral also find themselves craftily moving into the tick boxes. The ease with which this is done makes it a cakewalk.

The collection of writings in Chanakya’s View: Understanding India In Transition, written at different periods of time over the last few years, is in a flamboyant fireworks style but presented as a contemplation, a meditation, on our large and diverse nation in transition, the challenges it faces and must deal with. The four different sections into which the book is divided — “This Is Not India”, “Politics”, “Viewpoint” and “Diplomacy” — are meant to represent a point of view that is unabashedly claimed to be in the best traditions of an argumentative democracy, where ideas proliferate and the freedom of expression is guaranteed. There is a grand flourish of hope that the book will ignite discussion and deliberation in a bipartisan spirit, “keeping the overall good of our motherland in mind, for the interest of our nation must come first and last”.

The linguistically well-endowed rock star, Shashi Tharoor, has extended a comradely pat to his political colleague, certifying rather generously that his is a rare voice of sanity, erudition and sturdy common sense in our political discourse and that the essays remain as relevant and interesting as when they first appeared in our national newspapers.

Chanakya was one of the greatest strategists and thinkers the world has known. That the author fancies himself to be in the same league and sparkling with his vision is revelatory of a personality- edge but he is, at best, mildly interesting. That India is a young nation but an ancient civilization is a thesis that has been done to death by now. As also the truism that there are lessons from the past for everything that is unfolding today.

Preaching from the pulpit can never be passed off as the essence of a vibrant democracy. There is an unmistakable surround-sound of hauteur in the repackaging exercise. Alongside the Arthashastra, the Bhagavad Gita, the Brahma-Sutras and the debates of Adi Shankaracharya have been piously invoked to consecrate the evidently vanishing legacy of samvad and shastrartha. There is a loud, though hugely misplaced, proclamation that we are being ground down to an unrecognizable trash heap of blind fanaticism and unremitting myopia. To rephrase one of the essays, “The Thekedars Of Islam”, there ought not to be any thekedars of our civilizational ethos. In looking down on — in undisguised contempt — those who profess divergent world views, the intolerance that the author professes to abhor surfaces in a jarring manner and cannot be ignored.

It is highly unlikely that the essays, in the midst of the present day dynamic churn of events, will be of even passing interest to an aam reader. For a researcher, perhaps, but not quite a valuable must-go-to source. Most of them have added on many a patina to their textured understanding and will continue to do so. Others are plain dated, faded, frayed and jaded for example, “The ‘Steel Frame’ Is In Danger”, “Need For An Upright Bureaucracy”, “Don’t Insult The Intelligence of the Voter”, “The Election Commission Must Play Its Role”, “The Role Of Governors In The Constitution” and “A Non-Functioning Parliament”.

The lazy compilation is a far cry from being the minute and frank critique pointing to the need for a behavioural change — increase in moral quotient — and an all-in-one celebration of, appraisal of and road map to greatness, as it is touted to be.