A timeless crusade for identity seen through a new lens 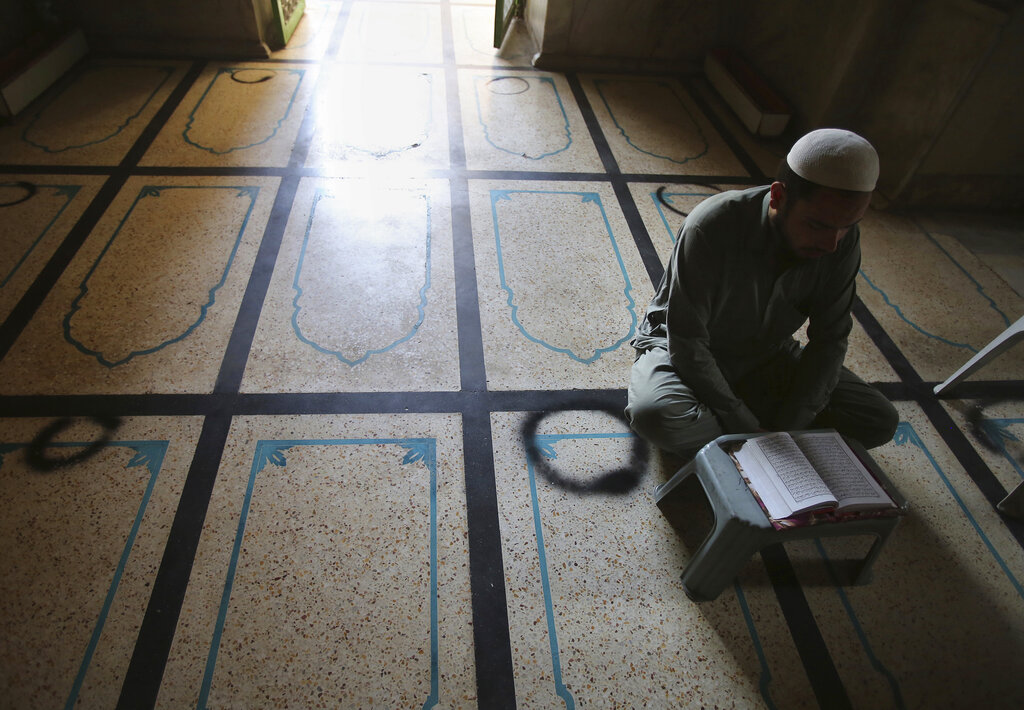 After the scholarly engagements of S.A.A. Rizvi and David Pinault in the previous century on the Shia community, and the laudable work on the artistic expressions of Shia Islam edited by Fahmida Suleman in the present century, we have not noticed path-breaking research in this field in the context of South Asia. Fahmida’s volume has a stronger international dimension. Seen from that angle, the intervention of S.W. Fuchs is a welcome one. It is true that the Sunnis far outnumber the Shias in the subcontinent but it does not mean that the Shias are invisible in the region. One should not be tempted to measure their visibility here in terms of their demographic percentage. The cacophony of Muharram processions and the impact of Shia symbolisms and idioms in South Asian mystical, folk or literary traditions demonstrate the significance of the Shia presence in the area. Francis Robinson has noted the paradox that Shi’is in South Asia have been “both highly visible but in scholarly terms largely invisible”. Fuchs explores the significance of Shi’i Islam in Pakistan, a country of more than 30 million Shi’is. Only Iran has more Shi’is. While escorting the readers through five well-researched and well-written chapters, the author examines a pertinent question — whether South Asia could be treated as a Shi’i periphery if compared to the Middle East. How do the South Asian Shi’is perceive the Iranian or Iraqi Shi’i leaders or the Middle Eastern Shi’i culture which the latter represent? Are the images of Middle Eastern Shi’i leadership and culture transmitted to South Asian Shi’i society through routinized imitation or through the creative imagination of the ‘imaginaire’ Shi’i Muslims of the subcontinent who refashion them in tune with the circumstances prevalent in the region? The most refreshing part of the book under review is its proclivity to tap the sources hitherto ignored by the experts on South Asian Islam, that is, sources mainly in Urdu, left behind by the South Asian Shi’i scholars, that are extremely useful in reconstructing the nature of communication between the Shi’i worlds of the Middle East and South Asia.

It may not be easy to predict whether the readers of this scholarly work would recognize the quasi-epicentric position of South Asia in the international map of Shi’i culture. However, there is no denying the fact that in the colonial period, Lucknow was a major Shi’i centre in its own right, one that produced generations of religious scholars qualified to exercise independent reasoning (ijtihad). Fuchs investigates how the connections, interactions and exchanges between South Asia and the Middle East have waxed and waned during the 20th and 21st centuries. How does the local religious authority in Pakistan respond to the fact that most senior Shi’i scholars reside in the shrine cities of the Middle East and not in Pakistan? Through what networks are the grand ayatollahs and the pre-eminent Shi’i seminaries connected to Pakistan? What sort of spaces have local South Asian religious scholars carved out for themselves? 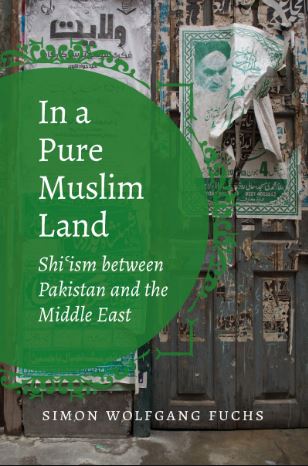 Apart from addressing these queries the book is also interested in how the Iranian Revolution of 1979 was perceived in Pakistan and how its impact has played out over the last decades. The evolving nature of Sunni-Shi’i sectarianism in both colonial India and Pakistan has been studied. How have arguments of exclusion changed over the course of time and what role has the Pakistani State played in this context? What is the transnational dimension of such polemics? The readers are illuminated on many such issues. In the context of sectarianism, the author holds that the interplay of Pakistan as a homeland for the Muslims of the Indian subcontinent and the Iranian Revolution fundamentally altered the thrust of Shi’i-Sunni polemics. Building on recent revisionist scholarship on the conceptualization and envisioning of Pakistan, Fuchs shows how the spectre of sectarianism and the possibility of the creation of an exclusively Sunni state were perceived as deeply unsettling by Shi’is in the 1940s. This ideologically charged nation-state opened up unprecedented ways to imagine Islam and majority-minority relations. In the aftermath of India’s vivisection, both reformist and traditionalist Shi’i scholars attempted to contain this dangerous potential. They strove to find common ground with the Sunnis by either emphasizing a law-based redefinition of Shi’i identity or by propagating a Sufi-Shi’i synthesis anchored in the subcontinent’s Islamic scholarly and esoteric tradition. Yet the downfall of the Shah in 1979 and the establishment of an Islamic Republic in Iran under the leadership of Shi’i ulama brought the alternative and diametrically opposed Sunni Pakistani and Shi’i Iranian visions of a modern Islamic state into sharp relief. This development led sectarian Deobandi actors in Pakistan to frame Shi’i Islam as an inherent political problem for their vision of creating a model Islamic polity with a claim to global leadership. In a country whose name can be translated as “Land of the Pure”, Shi’is became denounced as a blemish. According to this view, they had no belonging and deserved no part in envisioning Pakistan’s future.

Pakistani ulama acted as brokers between texts written in Arabic and Persian and the vernacular medium of Urdu. This intermediary position enabled them to develop almost two personalities. For example, the anti-Shi’i Salafi scholar, Ihsan Zahir, wrote most of his major works in Arabic but was also prolific in Urdu, a language his Saudi sponsors were neither able nor interested to understand. This catering to various audiences proved a useful strategy when Shi’i scholars referred to the Islamic scholarly tradition of the subcontinent. In pre-modern India, Quranic commentaries, works of Islamic law, and Sufi tracts were usually composed in Persian. These texts hence qualify as foreign territory to the modern Pakistani reader. By claiming to merely provide a faithful translation of the original text into Urdu, Shi’i and Sunni ulama act as sources of religious authority in Pakistani society. Religious scholars also frequently invoked their (imagined) influential standing in the wider Muslim world, which endowed them with additional legitimacy back home. By acquiring charisma in this fashion, the religious scholars also demonstrate their ability to emerge as religious leaders with serious political implications. The multi-disciplinary approach, a painstaking consultation of original and secondary sources gathered from different countries, the author’s lucid style of argumentation and the attractive cover enhance the academic value of the book across disciplines.