An advocacy campaign of curated conversations, titled Home Truths, featured a series of exchanges and artistic responses to some disquieting environmental issues 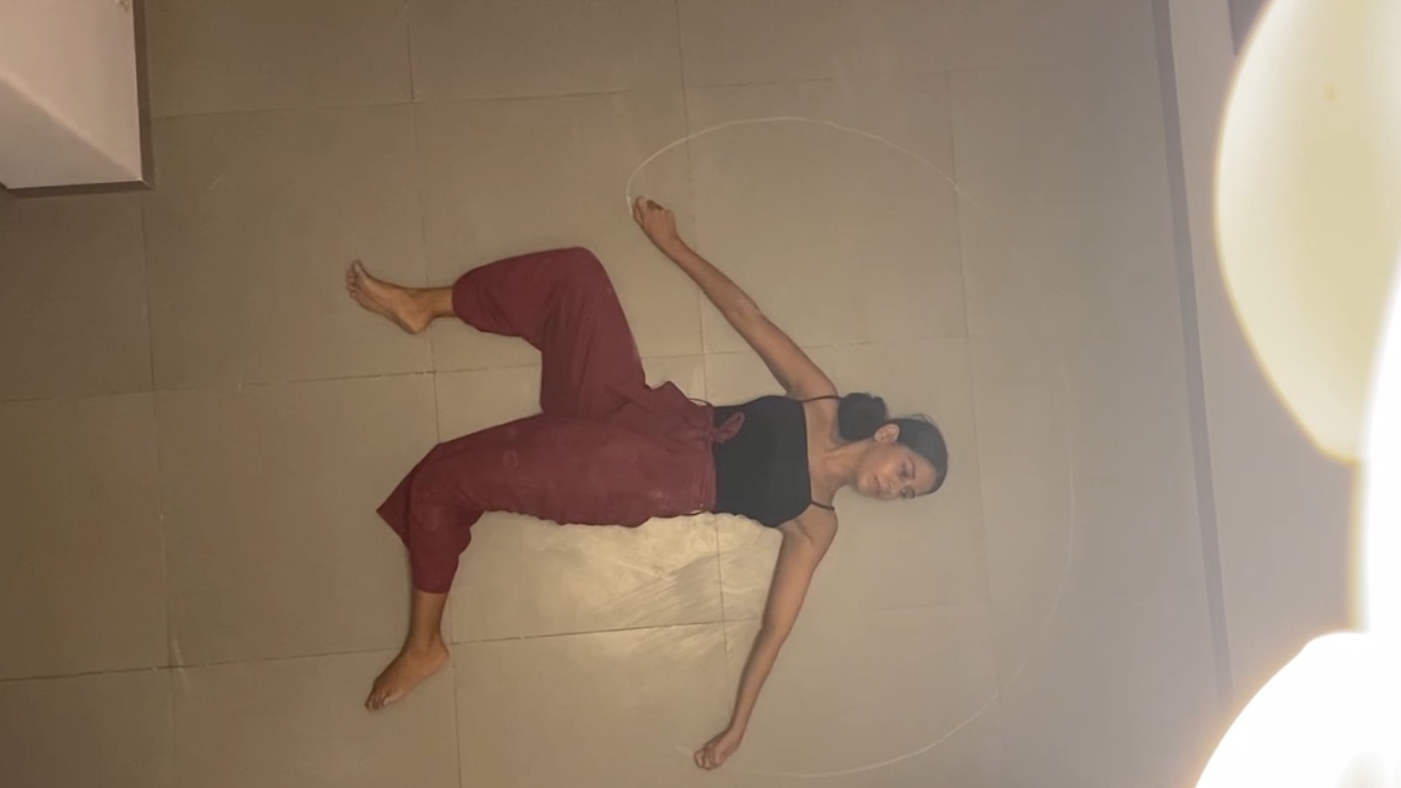 We were already firmly ensconced in the plastic age when the pandemic arrived. It brought in its wake the indiscriminate use of unyielding, synthetic material that will catapult the planet into an even more terrifying future of darkness. Artsforward and Calcutta Art & Flea Project’s recent week-long advocacy campaign of curated conversations, titled Home Truths, featured a series of exchanges and artistic responses to some disquieting environmental issues.

Two digital dance presentations themed on the concepts of infinite closed-loop cycles and circular economy, together named Where do we come from, where do we go, were a part of Home Truths’ argument for humans to remain connected to their ecosystem by giving back to it what they take.

Accessible and timely, the short films created by Debashree Bhattacharya and Avantika Bahl respond to the theme with well-crafted narratives about hope and harmony in circularity. Both the artists bookend their pieces with the exploration of movement in feral, exterior spaces; the loveliest moments in their films emerge from the composure they achieve amid unspoilt greenery.

“I rest in the grace of the world, and am free,” Bahl quotes from Wendell Berry at the close of her piece, lending weight to the lyricism of the poem. Her incursion into an urban space earlier had brought a sinister sense of foreboding, with spiralling and swirling movements captured from curious angles. Playing with the idea of perspectives in terms of where the gaze falls, she connects the question of sustainability with physical expression. Her movements originate in the spine and return to it to complete the loop.

For Bhattacharya, her Kathak pirouettes, double hand gestures and rhythmic cycles allow her to represent the perfection of the closed-loop, which is shattered when circularity is broken. The viewer experiences an epiphany when she states that the earth is not ours to own. Her questions about mindless consumption and uncalled-for human intervention are stirring.

The greatest value of these two works — and indeed, the entire campaign — lies in provoking audiences to think about ailments that are much larger than a virulent disease troubling the planet.