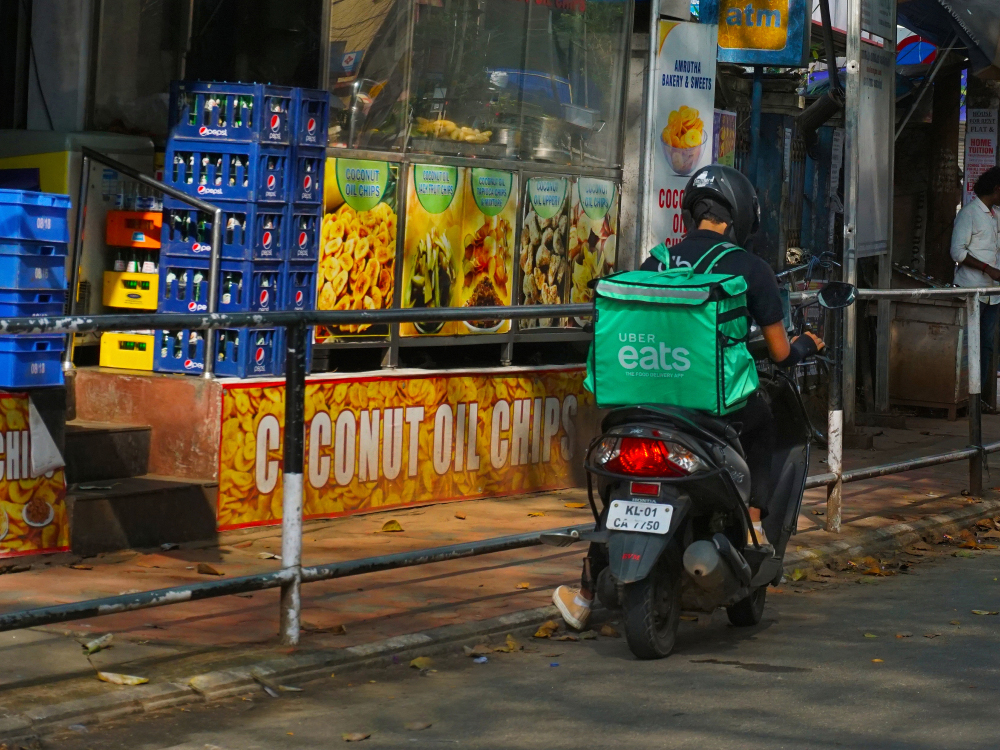 The transaction will see Zomato’s share of the food delivery market rising to around 55 per cent even as it battles Naspers and Tencent-backed Swiggy in the domestic turf.

After the deal, Uber Eats in India will discontinue operations and direct restaurants, delivery partners and users of the Uber Eats apps to the Zomato platform, effective Tuesday.

The acquisition of Uber’s food delivery business will give the ride hailing platform a 9.99 per cent ownership in Zomato.

Zomato said in a blogpost that consequent to the transaction, Uber Eats India users will become its users even as the delivery partners who were earlier associated with Uber Eats will be on-boarded to its fleet. However, it is believed that more than 200 employees will be affected by the deal and Uber is likely to absorb them in its other businesses in the country.

In a communication to the stock exchanges, Info Edge (India) — a shareholder in Zomato — said its shareholding will be reduced to about 22.71 per cent on fully converted and diluted basis upon closing of the transaction.

The deal comes days after Zomato had raised $150 million in funding from existing investor Ant Financial, an Alibaba affiliate, at a $3-billion valuation. After the latest transaction, its valuation is estimated at over $3.50 billion.

“We are proud to have pioneered restaurant discovery and to have created a leading food delivery business across more than 500 cities in India. This acquisition significantly strengthens our position in the category,” said Deepinder Goyal, founder and CEO of Zomato.

In a statement, Zomato, which began operations in 2010, said the purchase of Uber Eats was the start of a new cycle in its ongoing journey.

“In addition to food delivery, we continue to focus on building our dining out business — and Zomato Gold is now stronger than ever,” it added while pointing out that Hyperpure, the ingredient supply business for restaurants, is also growing strongly.

“India remains an exceptionally important market for Uber and we will continue to invest in growing our local rides business, which is already the clear category leader. We have been very impressed by Zomato’s ability to grow rapidly in a capital-efficient manner and we wish them continued success,” said Dara Khosrowshahi, CEO of Uber.

Uber Eats, which had entered India in 2017, has about 26,000 restaurants listed on its platform from 41 cities.

At a conference call with analysts in November 2019 after its quarterly earnings, Uber CFO Nelson Chai had said Uber Eats India had dragged down the average net revenue of its Eats business by 0.4 per cent.

Uber had projected an operating loss of Rs 2,197 crore in its food delivery business for the five months through December 2019, according to a valuation report prepared by KPMG affiliate BSR and was part of regulatory filings.