YK Modi firm to drill for shale gas in Bengal 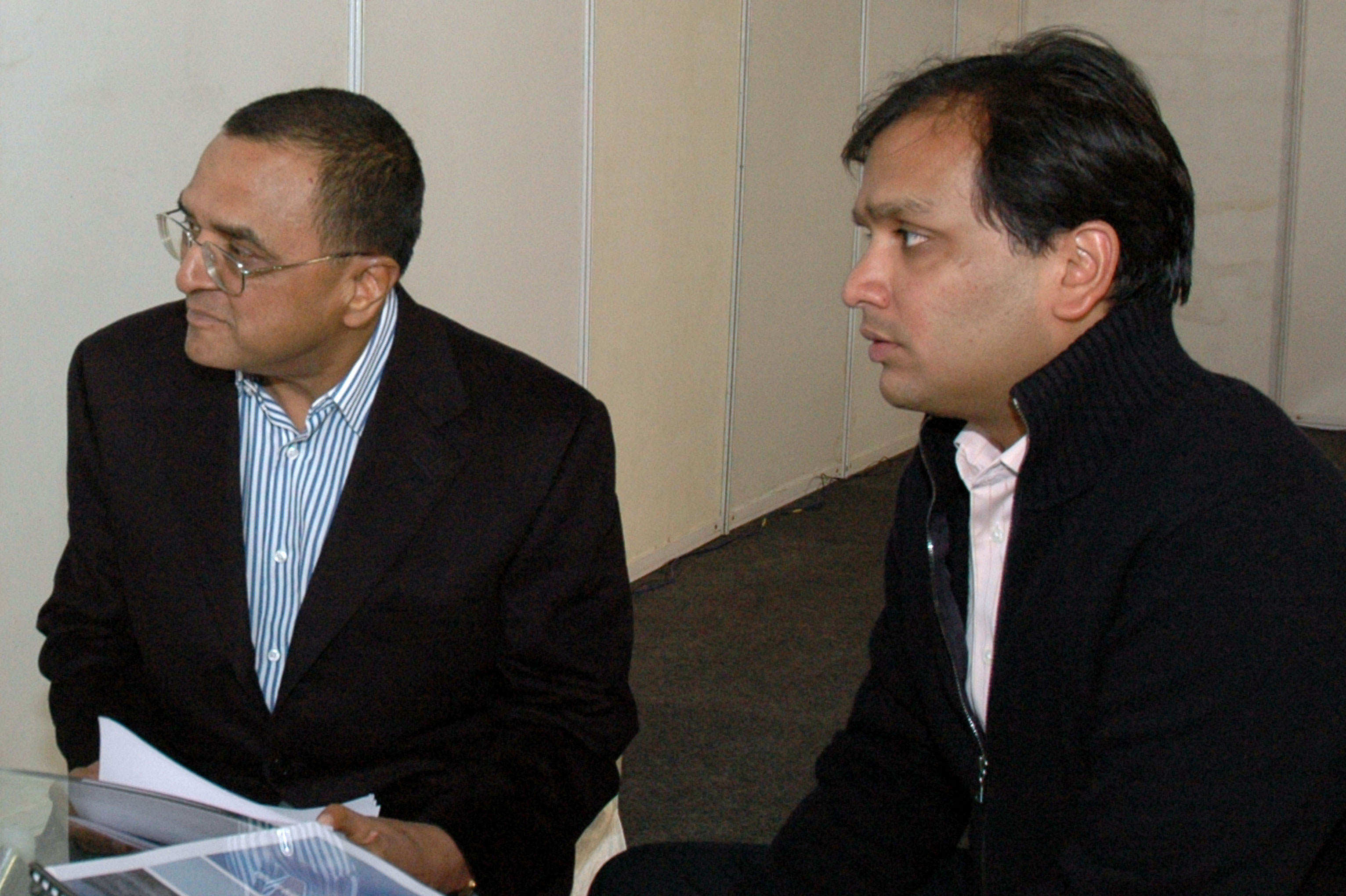 The Y.K. Modi-run Great Eastern Energy Corporation Ltd on Thursday said it will start drilling for shale gas as the consultant, commissioned by the company, has placed shale resources at between 1.4 trillion cubic feet (tcf) and 6.63 tcf.

“We believe that the shale gas resources can be explored and developed cost-effectively in tandem with our successful ongoing CBM development programme through the sharing of surface and other infrastructure facilities.”

GEEC submitted the findings of the report prepared by Advance Resources International to stock exchanges on Thursday.

“We are currently planning the initial exploration programme for exploiting shale in our block,” Modi said. He had earlier said his company could invest up to Rs 5,000 crore in shale gas mining over the next five years if explorations at their Raniganj coal bed-methane fields succeed.

On Thursday, he was unwilling to place a figure on investments in this area. However, he said since “technology is available we will not require financial partners for the core drilling or test drilling stages … if need be we can outsource some of the work.”

In July this year, the government amended the Petroleum and Natural Gas Rules 1959 to include shale in the definition of petroleum, a change that allows private companies to explore and produce the resource in the oil and gas and coal bed methane blocks they already operate.

GEECL has about 2.62tcf of coal bed methane resources in the field. The government had awarded some 33 blocks for extracting CBM, but only three have started functioning. Besides GEECL and Essar, both located in Raniganj, Reliance Industries has been developing its Sohagpur CBM blocks in Madhya Pradesh.

The YK Modi-group firm saw a 19.5 per cent rise in coal-bed gas production over the previous year and now produces 5-5.5 lakh CBM standard cubic metres of gas a day.