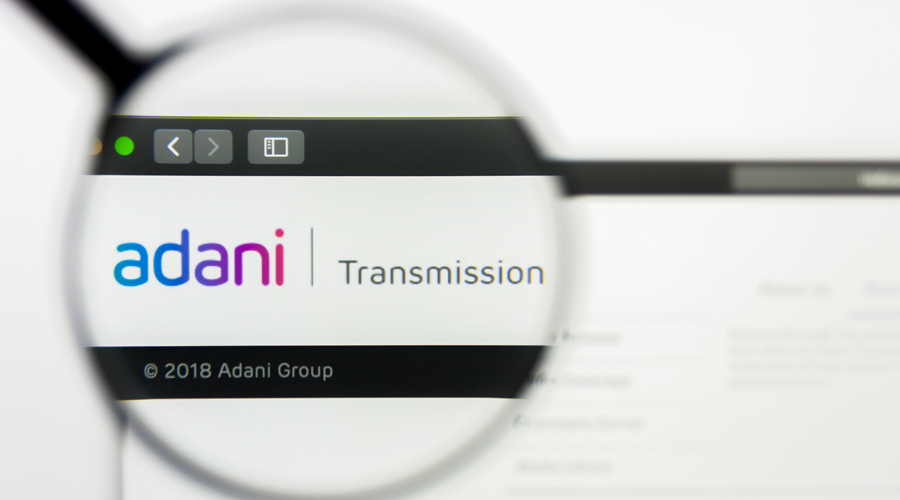 The Adani group has reportedly terminated all payments to the Myanmar authorities in connection with its Yangon international terminal project that it won in 2019.

The development came on a day S&P Dow Jones Indices said it will remove group firm Adani Ports and Special Economic Zone (APSEZ) from its sustainability index following reports of its business ties with Myanmar’s military, which has been accused of human rights violations after a coup.

“APSEZ will be removed from the Dow Jones Sustainability Indices following a media and stakeholder analysis triggered by recent news events pointing to heightened risks to the company regarding their commercial relationship with Myanmar’s military,’’ S&P Dow Jones Indices said in a statement. It added that this change will be effective prior to the opening on April 15.

The Adani group firm is building a $290 million port in Yangon and its project there had come under the limelight after an ABC News report said that a group firm will pay up to $30 million to the Myanmar Economic Corporation (MEC), which is a military-controlled firm. The US had recently slapped sanctions on the firm.

A CNBC-TV 18 report, quoting the group, said that the contract for the Yangon project was won in 2019 and its counterparties were entities of a democratically elected government of Myanmar. The group added that the investment decisions were made under very different circumstances and that all negotiations with and payments to MEC were made before the US sanctions.

It went on to add that all payments to MEC were terminated and one time payments made in exchange for the port project were completed in December 2019. Thus the indication from the group was that it was only halting the payments and that the project has not been abandoned. This, however, could not be confirmed.

Clarifying on the ABC News report with regard to the payment to MEC in “land lease fees”, the group had said late last month that APSEZ won the Yangon international terminal project through a global competitive bid. “The project, fully owned and developed by APSEZ, is an independent container terminal with no joint venture partners,’’ it said.

Without making any direct reference to the payment allegations, the group added that it is “watching the situation in Myanmar carefully”.