Domestic liquor market is expected to grow at a CAGR of 6.8 per cent between 2020 and 2023 and growth is being led by whiskies 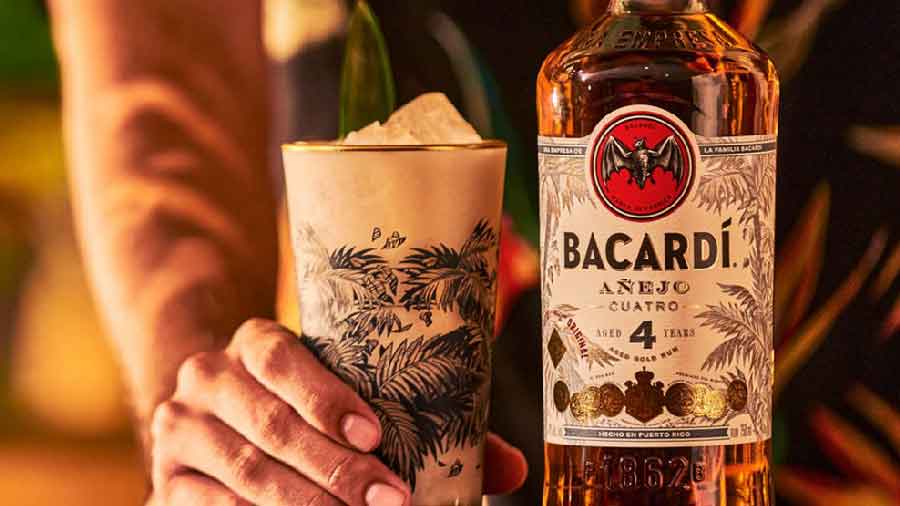 Bacardi, the liquor major known for its eponymous white-rum brand, is entering the domestic whisky market with Legacy, being bottled from its Nasik plant and priced in the mid-premium range.

The 158-year-old brand is better known as the white rum brand in the country and has been the market leader here since its entry a few decades back.

When asked about the rationale for entering a highly cluttered and competitive segment like whiskey, Sanjit Singh Randhawa, the managing director of Bacardi India, told PTI that India is not only the largest whisky market globally and is also one of the fastest-growing alcoholic beverage markets globally with over USD52.5 billion in sales in 2021.

According to Icrier, the domestic liquor market is expected to grow at a CAGR of 6.8 per cent between 2020 and 2023 and growth is being led by whiskies, with annual sales expected to cross 250 million cases by 2026.

Ayaesha Gooptu, category head, domestic browns at Barcardi India said the next launches will be in Karnataka, Delhi, Punjab, Odisha, Bengal, and Rajasthan.

Bacardi, the largest privately held spirits company in the world, produces and markets across 170 countries and brand portfolio comprises over 200 brands and labels.

Whiskey exports soar in the UK